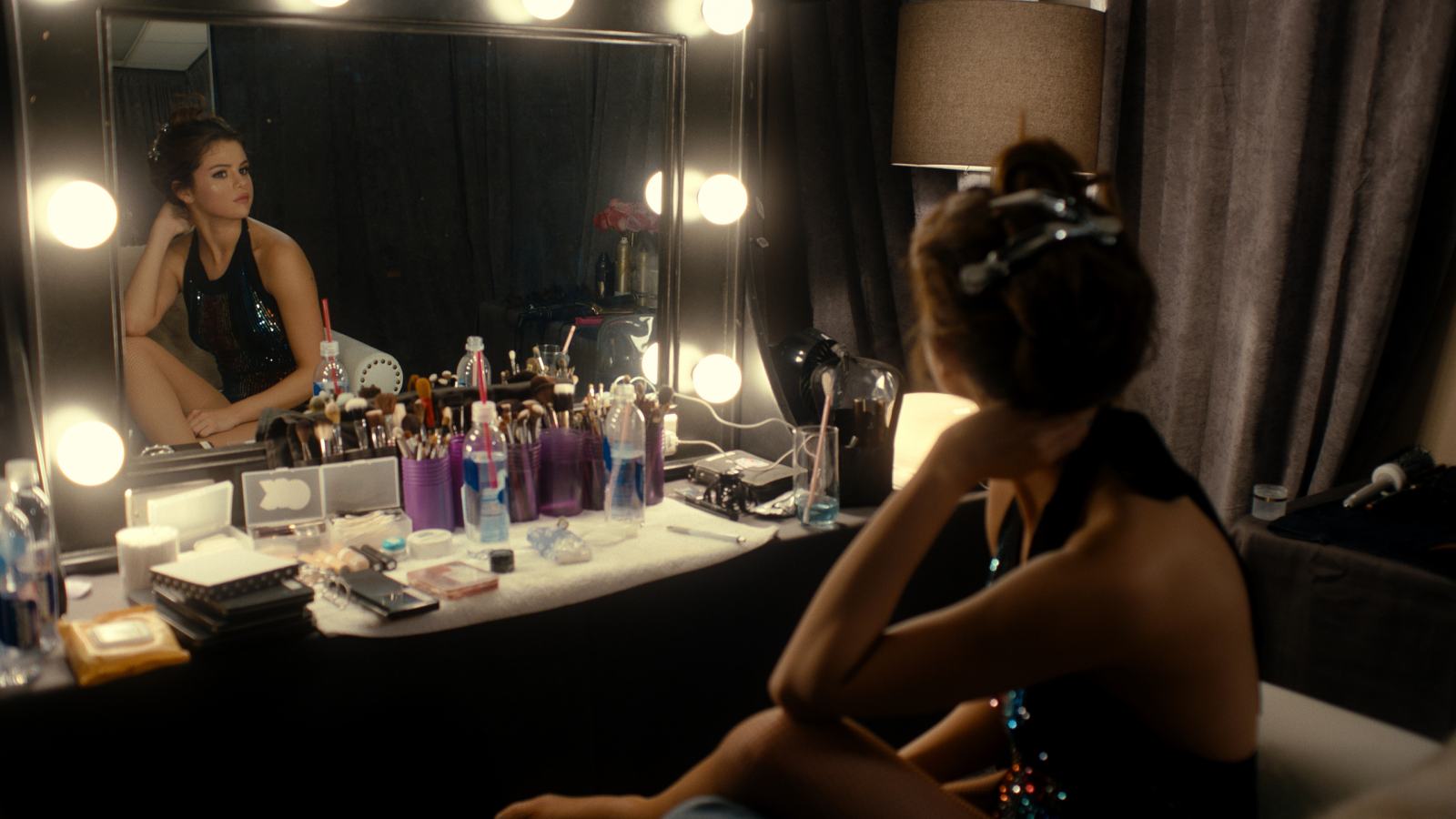 Selena Gomez opens up about her mental health struggles on her autobiographical new single “My Mind & Me,” the title track to the singer’s upcoming Apple TV+ documentary.

“Wanna hear a part to my story / I tried to hide in the glory and sweep it under the table so you would never know,” Gomez sings at the onset.

“My Mind & Me / We don’t get along sometimes and it gets hard to breathe / But I wouldn’t change my life / And all of the crashing and burning and breaking I know now / If somebody sees me like this then they won’t feel alone now.”

In a just-published Rolling Stone cover story, Gomez talks in-depth about being diagnosed with bipolar disorder, a 2018 episode of psychosis, life-threatening illnesses, her thoughts of suicide, and her upcoming My Mind & Me documentary that’s so raw that she almost didn’t put it out. “I almost wasn’t going to put this out. God’s honest truth, a few weeks ago, I wasn’t sure I could do it,” she said.

Speaking about “My Mind & Me” — which Gomez co-wrote with Gomez, Amy Allen, Jonathan Bellion, Michal Pollack, Stefan Johnson, and Jordan K. Johnson — the singer told Rolling Stone, “‘My Mind and Me’ is a little sad, but it’s also a really nice way of putting a button on the documentary part of life, and then it’ll just be fun stories of me living my life and going on dates and having conversations with myself. I feel like it’s going be an album that’s like, ‘Oh, she’s not in that place anymore; she’s actually just living life.’”