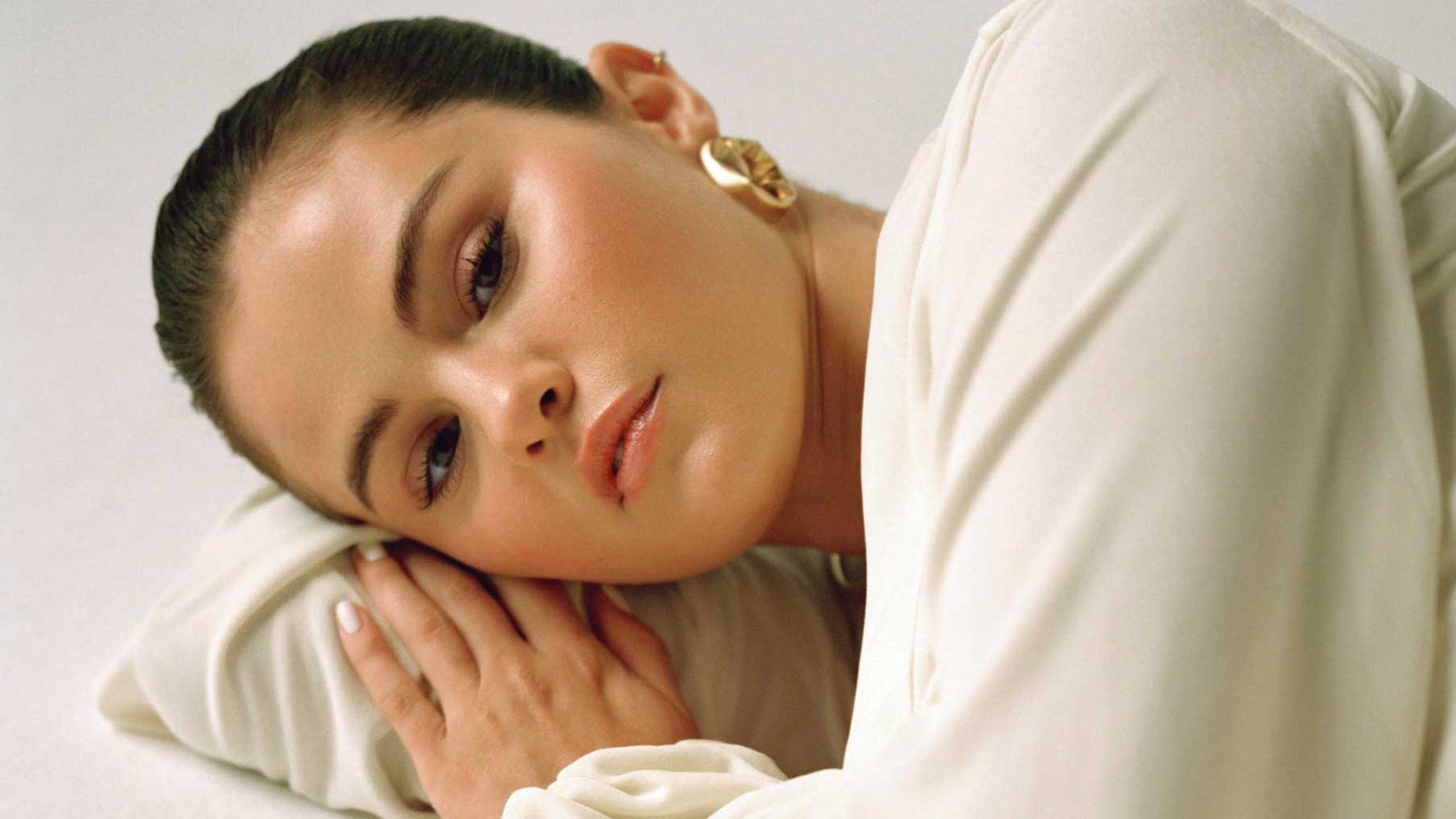 Selena Gomez is a survivor. That’s clear from the candid, bracing conversation in her Rolling Stone cover story, where she reflects on harrowing moments in her ongoing health battles, both mental and physical. But her experiences have made her passionate about using her platform to advocate for others. In her interview with writer Alex Morris, she revealed her complicated feelings about being the “face” of a cause, strategies for defusing manufactured drama, and how her new documentary My Mind and Me almost never saw the light of day.

Selena Gomez: My Mind and Me, a documentary on Gomez’s struggle with mental illness that debuts Nov. 4 on Apple TV+, doesn’t shy away from the harsh realities of her condition. (She was diagnosed with bipolar disorder in 2019.) Filmmaker Alek Keshishian had complete access to Gomez when she suffered the breakdown that ended her 2016 Revival tour and again heading into the pandemic, and he wasn’t always sure he should continue filming — but Gomez insisted. The result is a film so wrenching that she considered not releasing it. “Because I have the platform I have, it’s kind of like I’m sacrificing myself a little bit for a greater purpose,” Gomez says. “I don’t want that to sound dramatic, but I almost wasn’t going to put this out. God’s honest truth, a few weeks ago, I wasn’t sure I could do it.”

Her replacement kidney is named after Fred Armisen

While typically matter-of-fact about living with the autoimmune disease lupus, which necessitated a kidney transplant for Gomez in 2017, she’s not without a sense of humor about everything she’s been through. “I named my new kidney ‘Fred,’” she says. “I named it after Fred Armisen because I love Portlandia. I’ve never met him, but I’m secretly hoping he finds that out just because I want him to be like, ‘That’s weird.’”

At one point during her interview, Gomez asks Morris her honest opinion of My Mind and Me — leading to a discussion of Morris’ own trouble with worsening panic attacks. After hearing how the film resonated with her, Gomez says that’s exactly the connection she hopes to make with an audience. “That is the greatest gift you could have given me today,” she tells her. “Saying that you understood what that feels like. That’s all I want. I know people who have felt those things that don’t know what to do. And I just want that to be normal.”

On a podcast in September, Hailey Bieber mentioned the nasty comments she’s received from Gomez’s loyal fandom, leaving the Only Murders in the Building star to defuse the incident on TikTok by appealing to her fans for kindness. “Somebody made a comment, and it involved me, and then for two days, I felt bad about myself,” she says, but the feeling didn’t linger as it might have in the past. “I was like, I’m just going to say, ‘Everybody be kind to each other. Everybody just focus on what’s going on in the real world.’” A few weeks later, in the real world, Gomez and Bieber were spotted at a gala in Los Angeles doing the very thing she called on her fans to do, with the two women snapping several photos together.

When she turned 30 this summer, she threw herself a wild “wedding” bash

“I thought I would be married by now, so I threw myself a wedding,” Gomez says of her 30th birthday party this summer. The elegant Malibu soirée included many guests she’d been close to in her twenties: Miley Cyrus (“fucking love her”), and Gomez’s little sister Gracie, her kidney donor Francia Raísa, Camila Cabello, Billie Eilish, and Olivia Rodrigo. They even had a Barney cake — a callback to her first big showbiz break. “We had lovely drinks, and it was beautiful, and then my friend Cara [Delevingne] comes in and brings strippers,” Gomez recalls. “So I would like to say it was a mixture of sophisticated and hysterical.”

She may start recording her new album soon, but wants to “disappear” in New York

Gomez has already written 24 songs for her next album, a follow-up to 2020’s Rare, and could start recording before 2022 is out. In the immediate future, however, she’s headed to New York, a favorite refuge. “I have people literally say to me, ‘Stop saying you don’t like L.A.,’” she says. “But if I’m honest, my schedule in New York is the crème de la crème. I have my system there, I have my workouts there, I have my coffee spots there. I get to walk and breathe there and be inspired by New York City and the people and the life there.”

“I like all the slush and grossness,” she says of winter in New York. “I love being near all the Jewish grandmas. Nothing compares to being in your home in a blanket by the fireplace just reading or watching something.” Adds Gomez, “Every now and then it’s important to just disappear.”