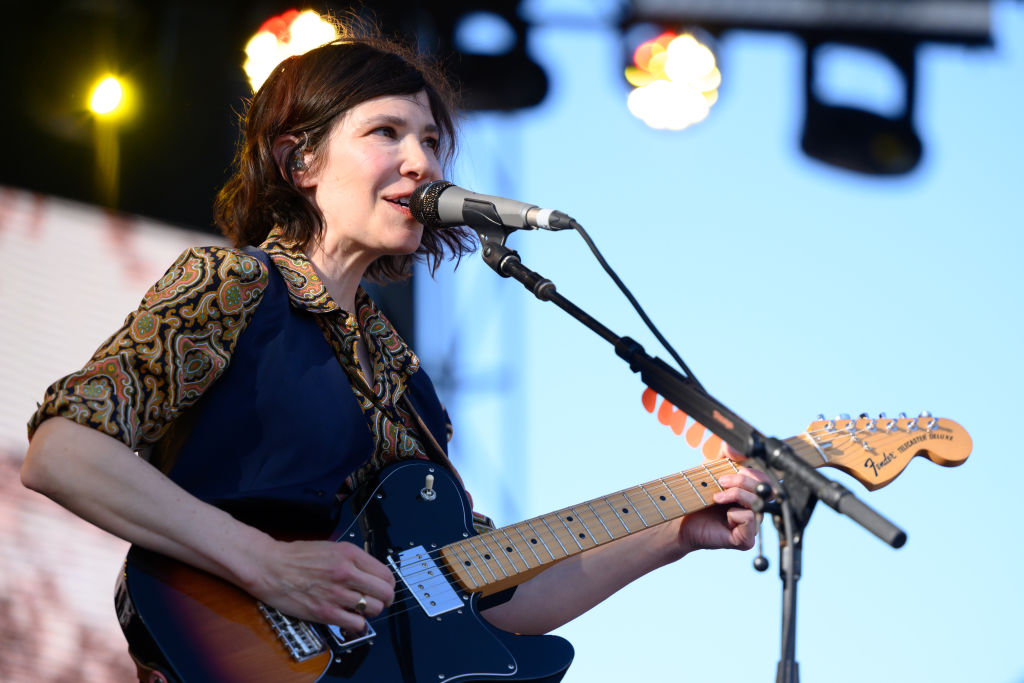 Musicians joined forces at a Washington stop of Barnett’s touring festival, Here and There

During a stop on Courtney Barnett’s touring festival Here and There, the musician took the stage with Sleater-Kinney and Fred Armisen to pay tribute to Olivia Newton-John with a cover of her 1981 single “Physical.”

For the energetic cover, the group donned ’80s headbands and Armisen showed off his best work out-inspired dance moves. The Redmond, WA crowd sang along with the memorable chorus.

Along with the tour, the musician also announced Here and There, a forthcoming compilation that will benefit the National Network of Abortion Funds and Advocates for Youth. Last week, Sleater-Kinney shared a rare live recording of their song “Complex Female Characters,” which will appear on the LP.

Newton-John died earlier this month at age 73. Numerous artists have been honoring her work on tour, including Coldplay and Natalie Imbruglia who recently performed a rendition of “Summer Nights” from Grease.