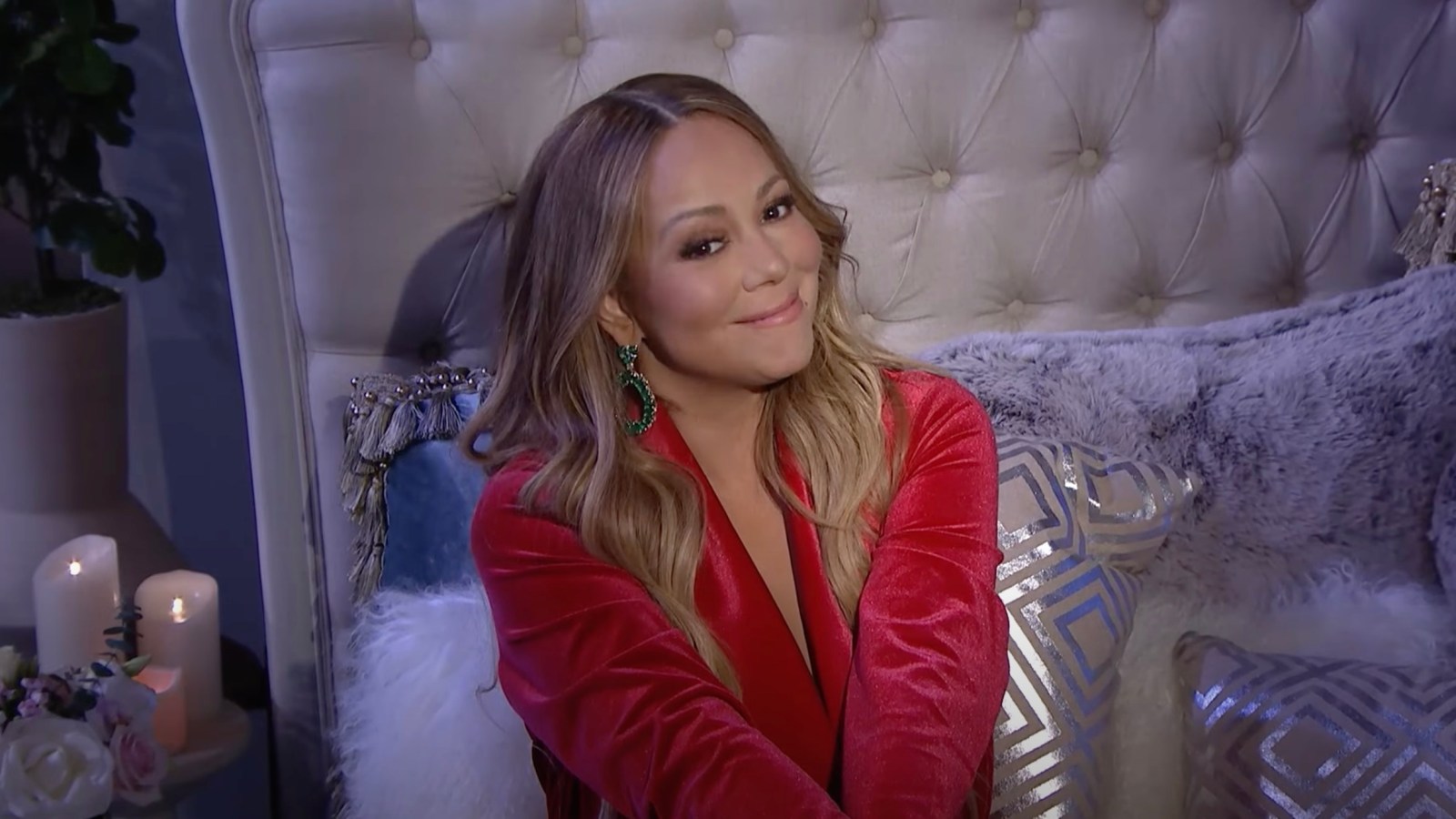 In her mission to start Christmastime increasingly earlier every year, Mariah Carey made a visit to The Tonight Show Friday, with the singer starring in a holiday-themed sketch as well as trumpeting her upcoming yuletide performances.

Carey — who declared that “Mariah SZN” is here just hours after Halloween ended — starred alongside host Jimmy Fallon in a sketch called “The Naughty List” that was just backdoor promotion for Carey’s children’s book The Christmas Princess.

Carey then sat down with Fallon to talk about her Merry Christmas to All shows hitting select cities in Dec., as well as her new book, her much-rumored collaboration with Stranger Things star Millie Bobby Brown, and her induction into the Songwriters Hall of Fame.

Earlier in the week, Carey received some additional good news as she is no longer facing a lawsuit over her holiday classic, “All I Want for Christmas Is You.”