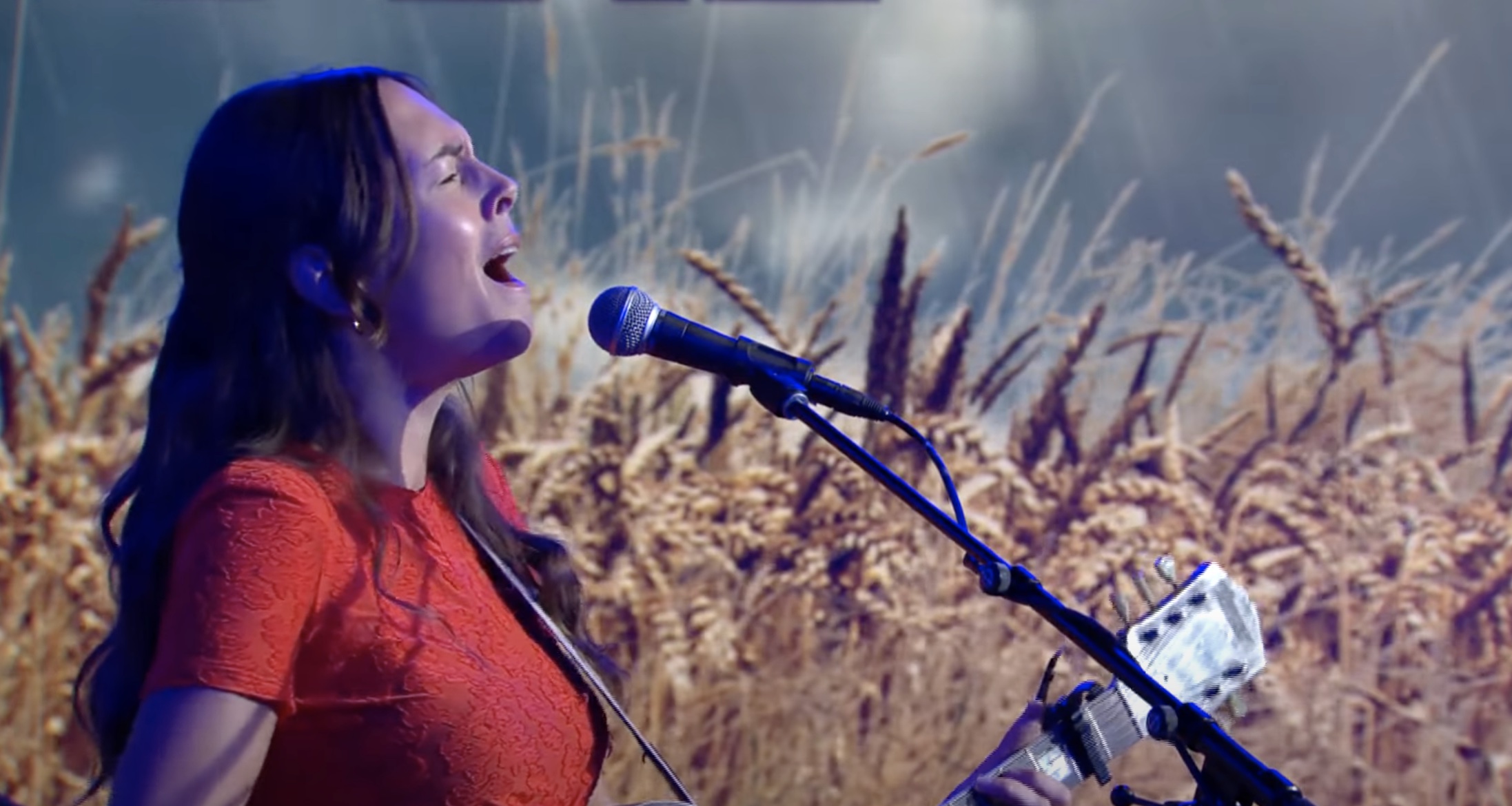 Fresh off a stint opening for Harry Styles, Madi Diaz appeared on CBS Mornings to perform a trio of songs off the Nashville singer-songwriter’s standout 2021 LP History of a Feeling.

Transforming the “Saturday Sessions” set into a spacious wheat field, Diaz delivered “Crying in Public,” “New Person, Old Place” and “Resentment” from her most recent album, her breakthrough solo LP after years spent writing songs for Little Big Town and Kesha; “Resentment” was previously performed by Kesha (with Brian Wilson!) before Diaz laid down her rendition for History of a Feeling.

“That was just fucked up,” Diaz told Rolling Stone of having the Beach Boys legend sing one of the tracks she penned. “I called my dad and said, ‘I just need you to know that this is happening.’ The very idea that somebody like that would even listen to a song that I wrote is weird, crazy, and unfathomable.”

Diaz, a Rolling Stone Artist You Need to Know, opened for Styles at that singer’s recent Toronto residency. Following the release of her remix EP Same History, New Feelings and her latest single “Hangover,” Diaz will embark on her first-ever headlining tour starting in Oct.