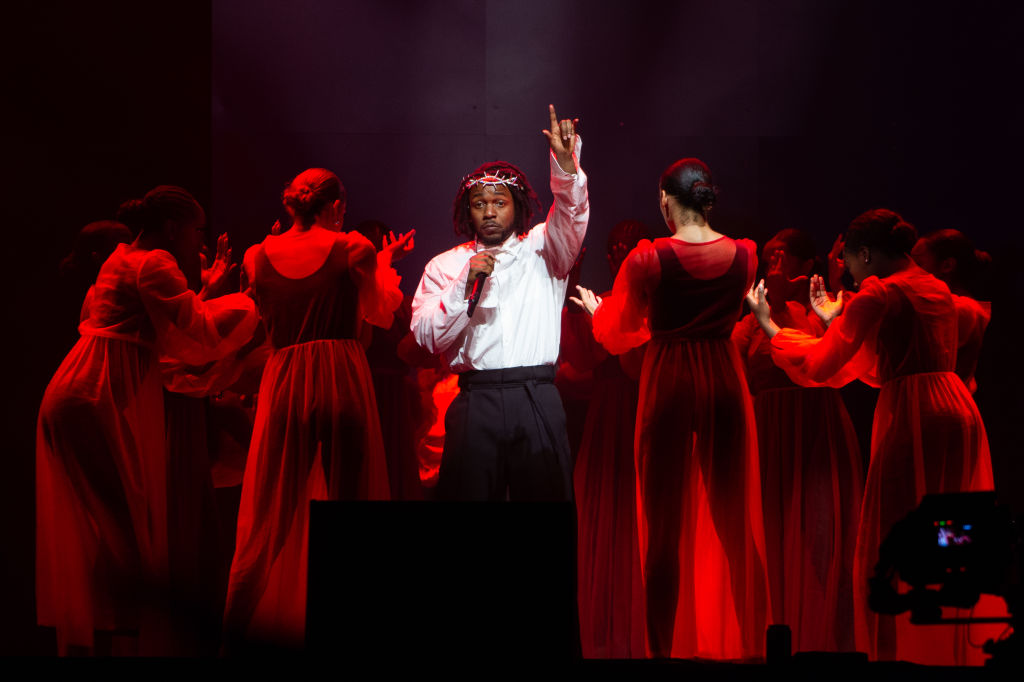 Kendrick Lamar kicked off the North American leg of his Big Steppers Tour Tuesday night in Oklahoma City, where the rapper delivered the live debut of a handful of tracks from his latest LP.

Lamar’s tour-opening setlist also included five tracks from Good Kid, M.A.A.D. City and Damn., but his landmark To Pimp a Butterfly was nearly untouched: Only the hit “Alright” was performed from that album. Rounding out the concert was “Family Ties,” with Baby Keem appearing onstage for that collaborative track.

The rapper’s Big Steppers arena tour continues this week with three Texas concerts before Lamar’s headlining set Sunday at Rolling Loud Miami. After that, his trek continues on the road through the middle of September, when he’ll wrap up the North American leg with two hometown shows at Los Angeles’ Crypto.com Arena.