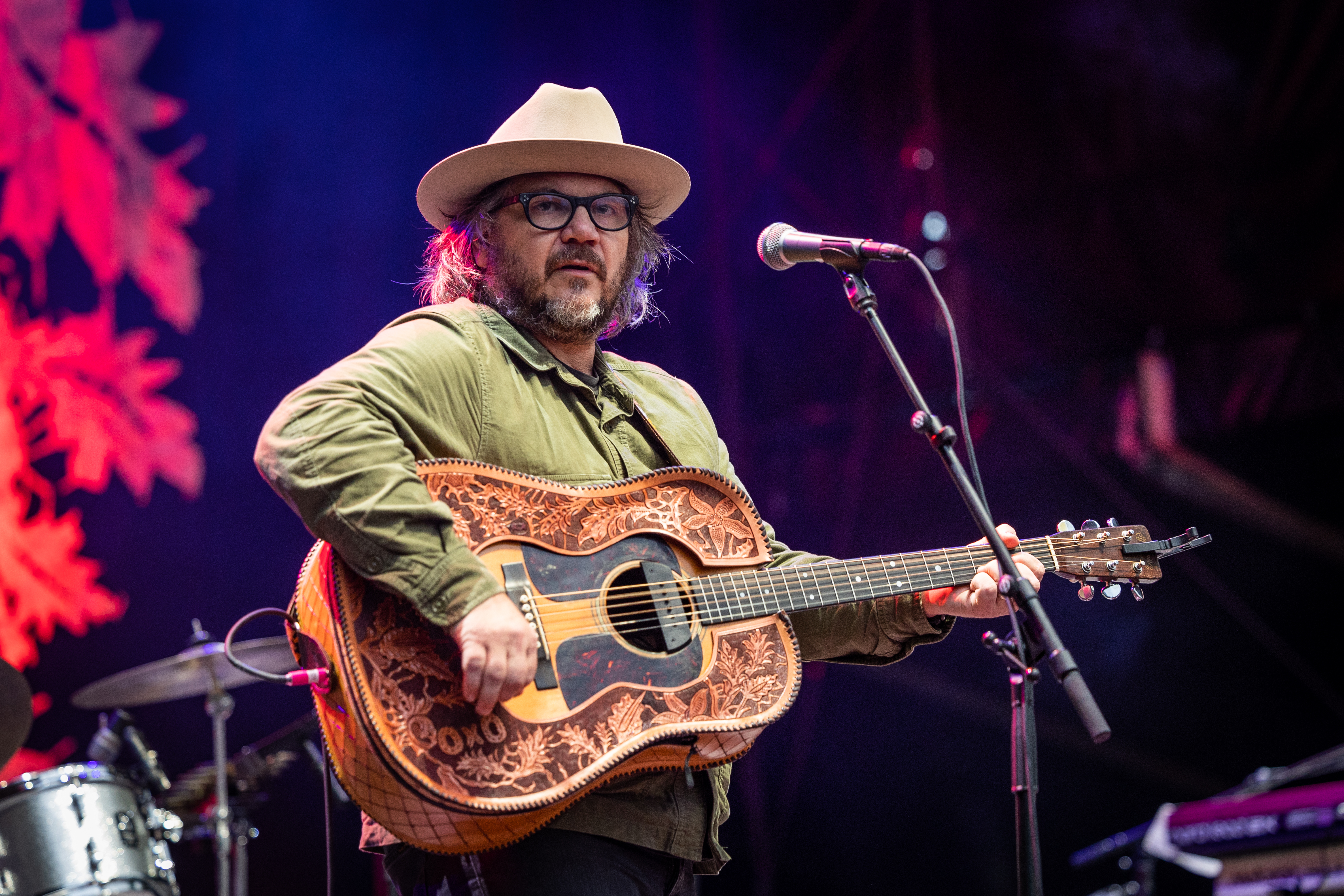 According to Jambase, the Philco lineup was rounded out by Dead and Company keyboardist Jeff Chimenti, guitarists Stu Allen and Grahame Lesh, vocalist Elliott Peck, longtime Lesh drummer John Molo, and saxophonist/flutist Karl Denson. Margo Price, the fest’s weekend-long special guest, turned up during “Not Fade Away” to sing and play tambourine.

While the set was mainly comprised of Dead songs, Philco did bust out covers of songs by Woody Guthrie (“Airline to Heaven”), Buddy Holly (the Dead staple “Not Fade Away”) and Wilco’s “Via Chicago,” with Tweedy appropriately taking lead for that performance: