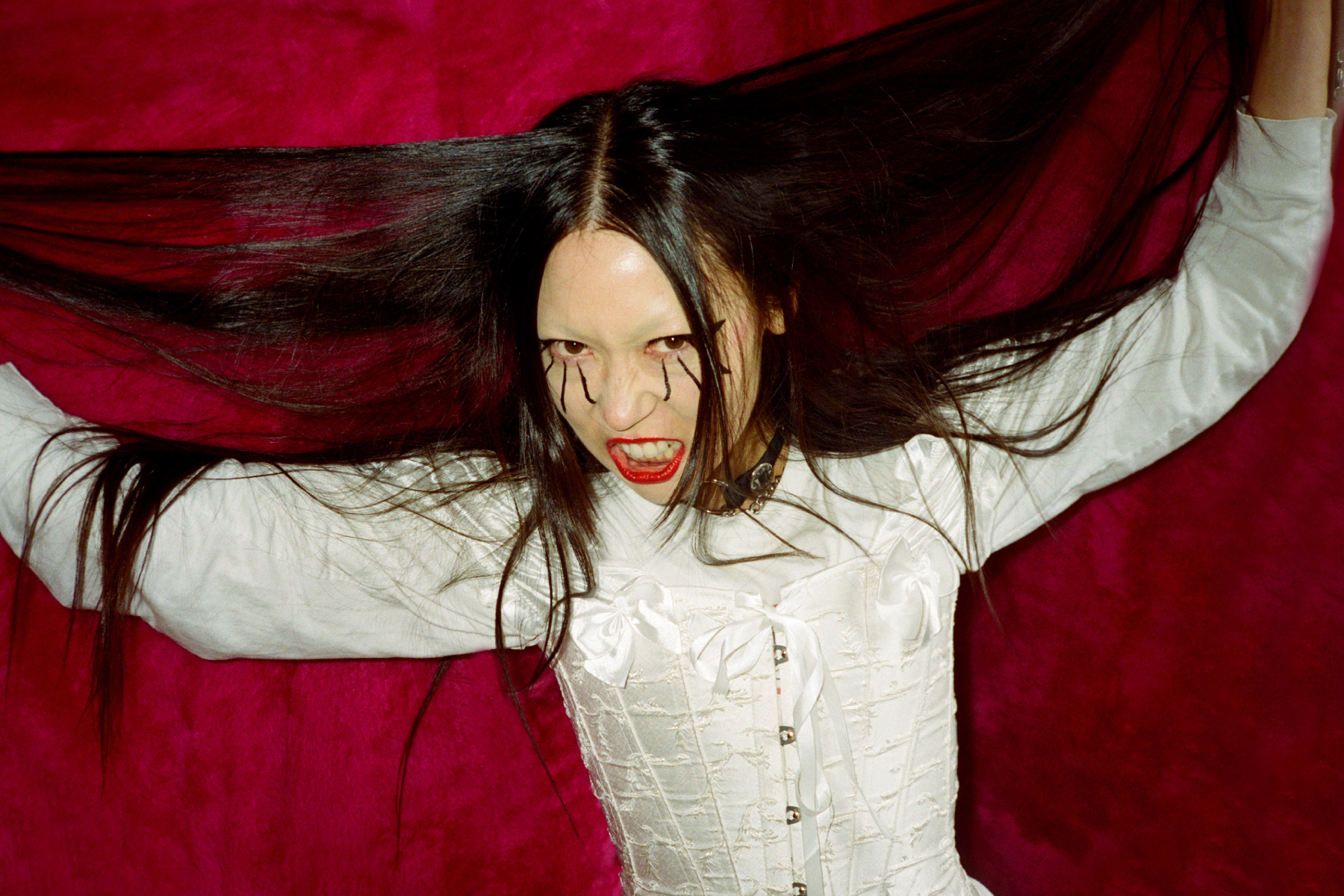 Sasami has shared an alternate version of her track “Tried to Understand,” featuring some bonus shredding from Dinosaur Jr.’s J Mascis.

This grungier take on “Tried to Understand” is vastly different from the one that appears on Sasami’s most recent album, Squeeze. The original, with its breezy acoustic guitar strum and country twang is — to borrow Sasami’s description to Rolling Stone earlier this year — “truly a fucking Sheryl Crow pop song.” But this new take is a fully electric blowout, with Mascis’ characteristically ferocious guitar work spiraling around Sasami’s cool vocals.

“‘Tried to Understand’ was a song that took many forms before it became what you hear on my album, Squeeze,” Sasami said in a statement. “This rawer cut with J. Mascis is kind of a peek into the different dimensions and moods one composition can inhabit. This version features Ty Segall on drums, me on bass and guitar and J on the ripping leads and backing vocals. It’s the less cute version of what spinning out can sound like.”

Sasami has a handful of dates left opening for Haim on their North American tour, followed by a few more headlining shows through the rest of June. Squeeze marks Sasami’s second album, following her 2019 self-titled debut.