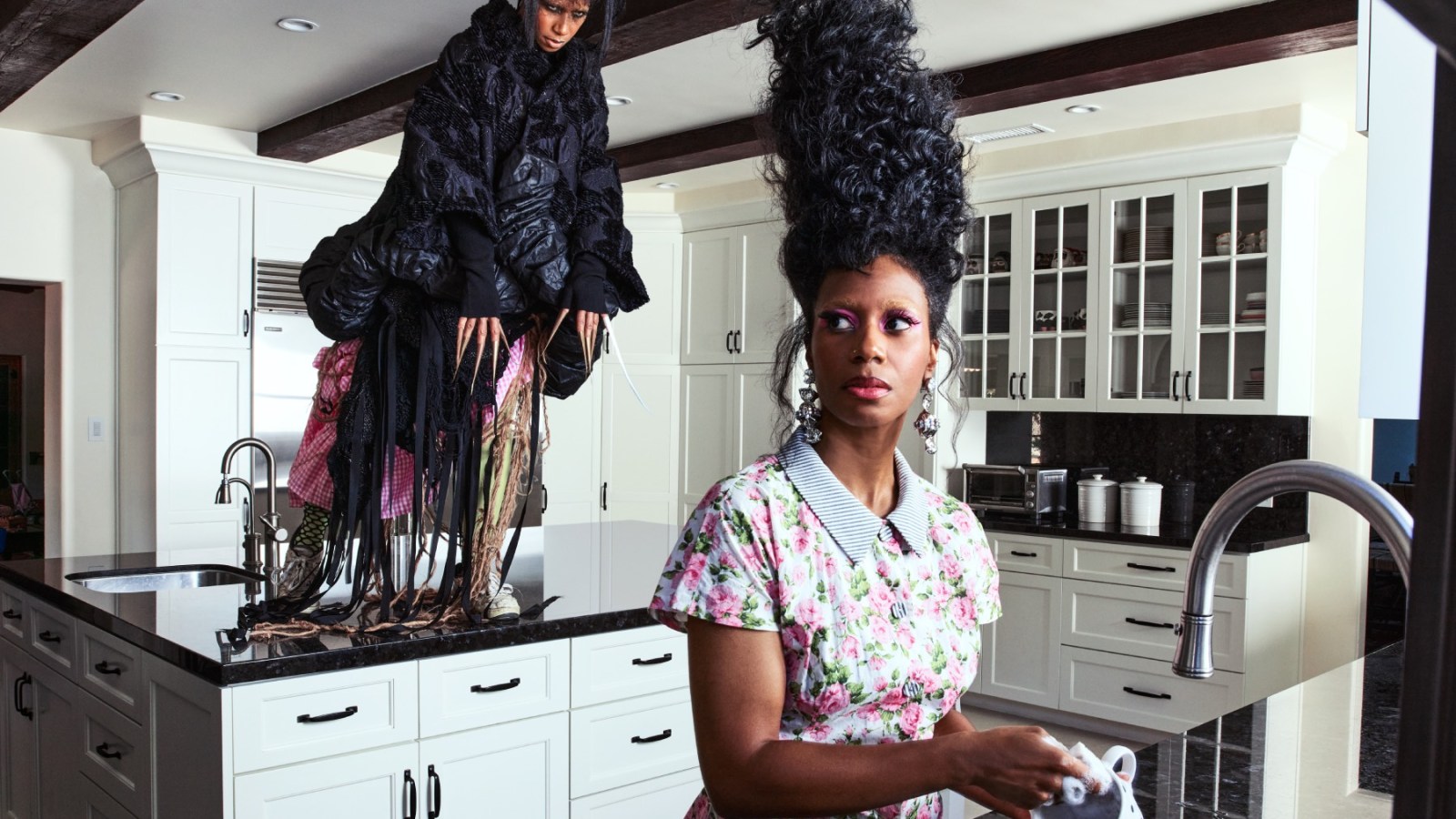 Santi White wants you to know the truth — the kind of truth that helps you make sense of the world, even when it’s clunky and difficult to understand. The “Nothing” artist, who recently sat down with Rolling Stone, frames her new podcast Noble Champions as a reimagined salon, a hallowed space for intimate conversations for today’s audience, and explores current issues with leading fellow artists, activists, and progressive thinkers.

The inspiration for the podcast’s title comes from a quote by Russian painter Wassily Kandinsky, who wrote in 1910 that periods “during which art has no noble champion, during which the true spiritual food is wanting, are periods of retrogression in the spiritual world.” In a statement, Noble Champions has been billed as “defiantly vulnerable.”

Santigold spoke with Rolling Stone about the major challenges facing musicians navigating a career that relies on touring, which feels “unsustainable” in a post-pandemic world. She called it a “cultural crisis.”

“Whether it’s government, whether it’s religion, whether it’s anything else that people cling to, it’s falling apart. The only thing that have is truth — that’s what art has been for me throughout my life,” Santigold told Rolling Stone. “It’s been where people can tell the truth and move culture forward, and bring to light things that people haven’t been able to pinpoint or say exactly or feel. It helps people connect to what’s real. And then we can have conversations and move forward.”

The first episode of Noble Champions will be released on Monday, Oct. 31 on all major streaming services. Her new album, Spirituals, comes out Sept. 9.