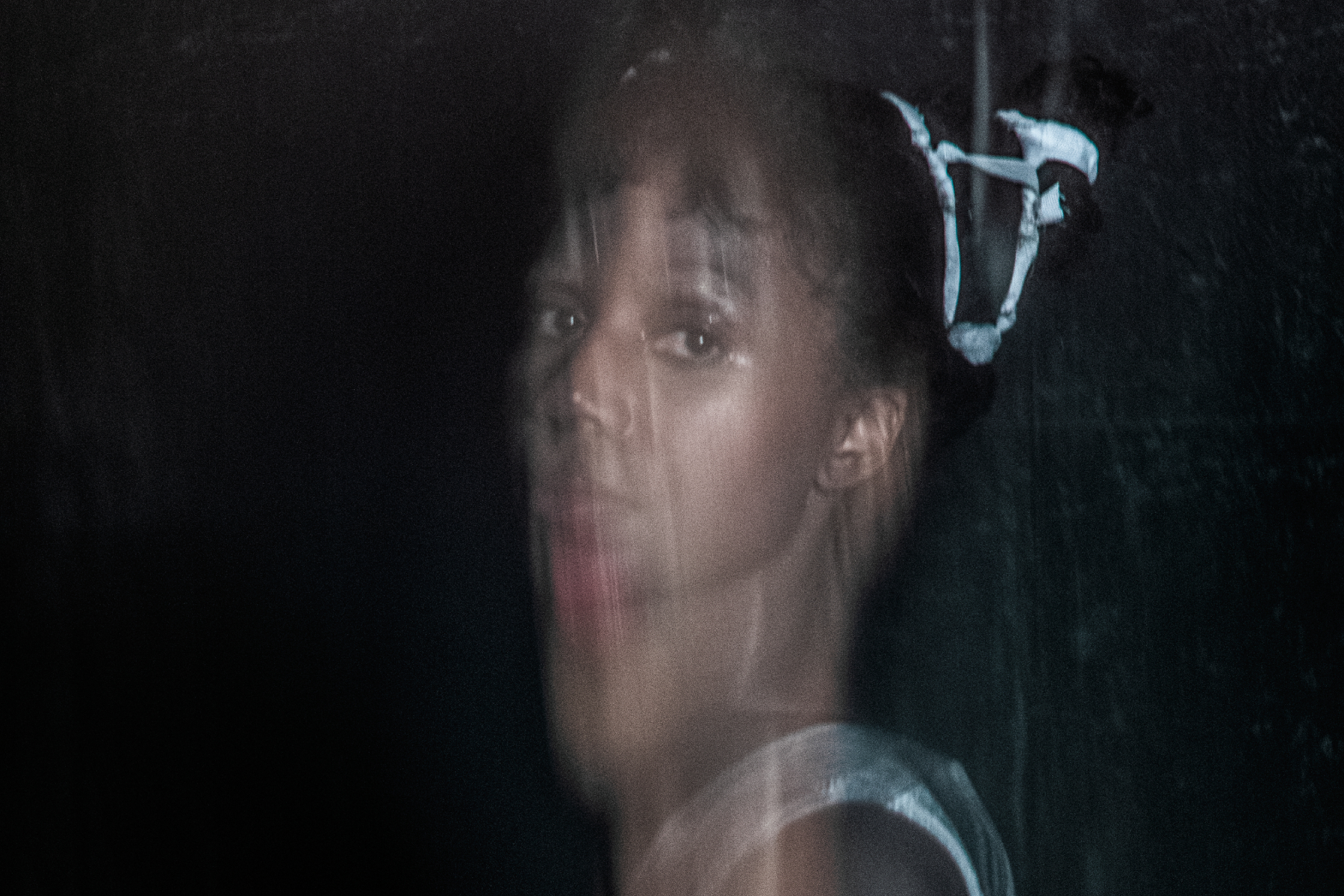 Santigold is back with another new song, “Nothing,” which will appear on her upcoming album, Spirituals, out Sept. 9.

The track is an exploration of how it feels to be invisible, Santigold explained in a statement written during the 2020 Black Lives Matter protests. Writing the lyrics, she continued, allowed her to “release a heaviness” she didn’t know she was carrying: “Being Black and being a woman, particularly one who has chosen the creative path that I have chosen, I have always felt invisible to a degree. People see only what they think they know, or what they think I should be. Or sometimes, they see nothing at all. This song is about the burden of existing beneath a veil of nothingness. And the strength it requires just to be, despite it.”

“Nothing” arrives with an accompanying visual inspired by artist Wangechi Mutu’s piece Snake Eater (Santigold and Mutu previously worked together on the artist’s 2013 video piece, The End of Everything). For Santigold, Snake Eater encapsulated an idea she thought would be great for the “Nothing” video — “a being that is woman but also beyond human in some way, and even unclassifiable.”

She continued: “I wanted to become this type of creature in this video because I don’t believe we have to know how to name or define what we’re seeing to accept that it exists, that it’s beautiful and powerful and worthy of being exactly what it is. How exciting to encounter a being so magnificent that it is beyond our imaginations. How exciting to find that that beast is living within you and to set it free.”

“Nothing” is the third song Santigold has released from Spirituals, following “Ain’t Ready” and “High Priestess.”  Spirituals marks Santigold’s first solo offering since dropping her dancehall mixtape, I Don’t Want: The Gold Fire Sessions, in 2018. She’ll embark on a North American tour in support of Spirituals in October.