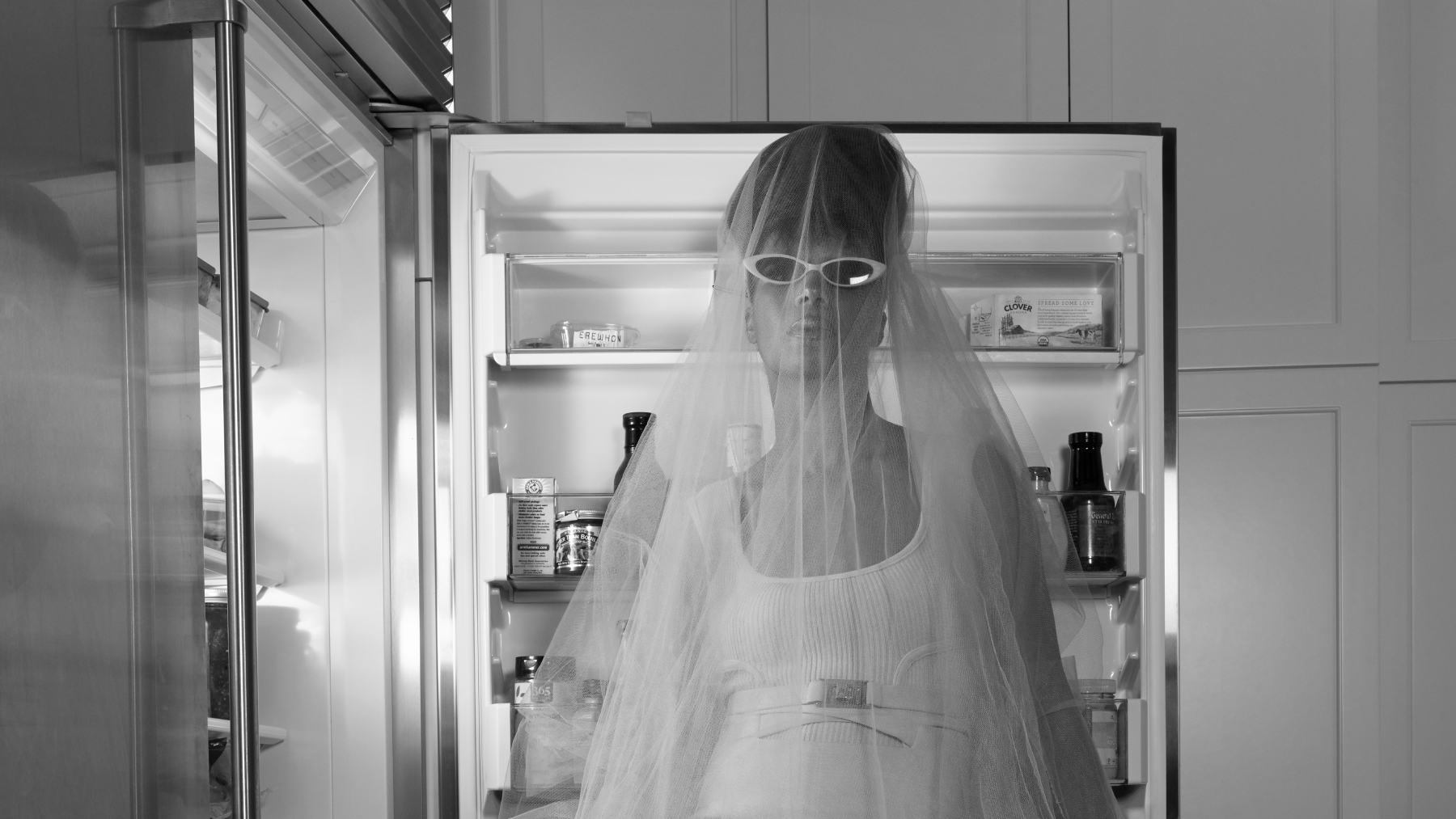 Santigold has announced she will embark on “The Holified Tour” this fall. Tickets for the North American trek go on sale Friday, June 24 at 10 a.m. local time.

The 19-date jaunt launches in Atlanta, Georgia before heading up the East Coast and through the Midwest in October, with West Coast dates through November.

Santigold heads out on the road one month after she releases her fourth studio album, Spirituals, which arrives on Sept. 9 via her own label, Little Jerk Records. The singer recently dropped two songs from the upcoming LP with accompanying video shorts, “High Priestess” and “Ain’t Ready.” The new album follows the release of her 2018 dancehall mixtape, I Don’t Want: The Gold Fire Sessions. Her last official studio album, 99¢, arrived in 2016.

“Recording this album was a way back to myself after being stuck in survival mode,” Santigold said in a statement about Spirituals. “It wasn’t until I made the space to create that I realized I wasn’t only creating music but a lifeline. California was on fire, we were hiding from a plague, the social justice protests were unfolding. I’d never written lyrics faster in my life. After having total writer’s block, they started pouring out. I decided to create the future, to look towards where we are going, to create beauty and pull towards that beauty. I need that for myself, but it’s also there for whoever else needs it.”