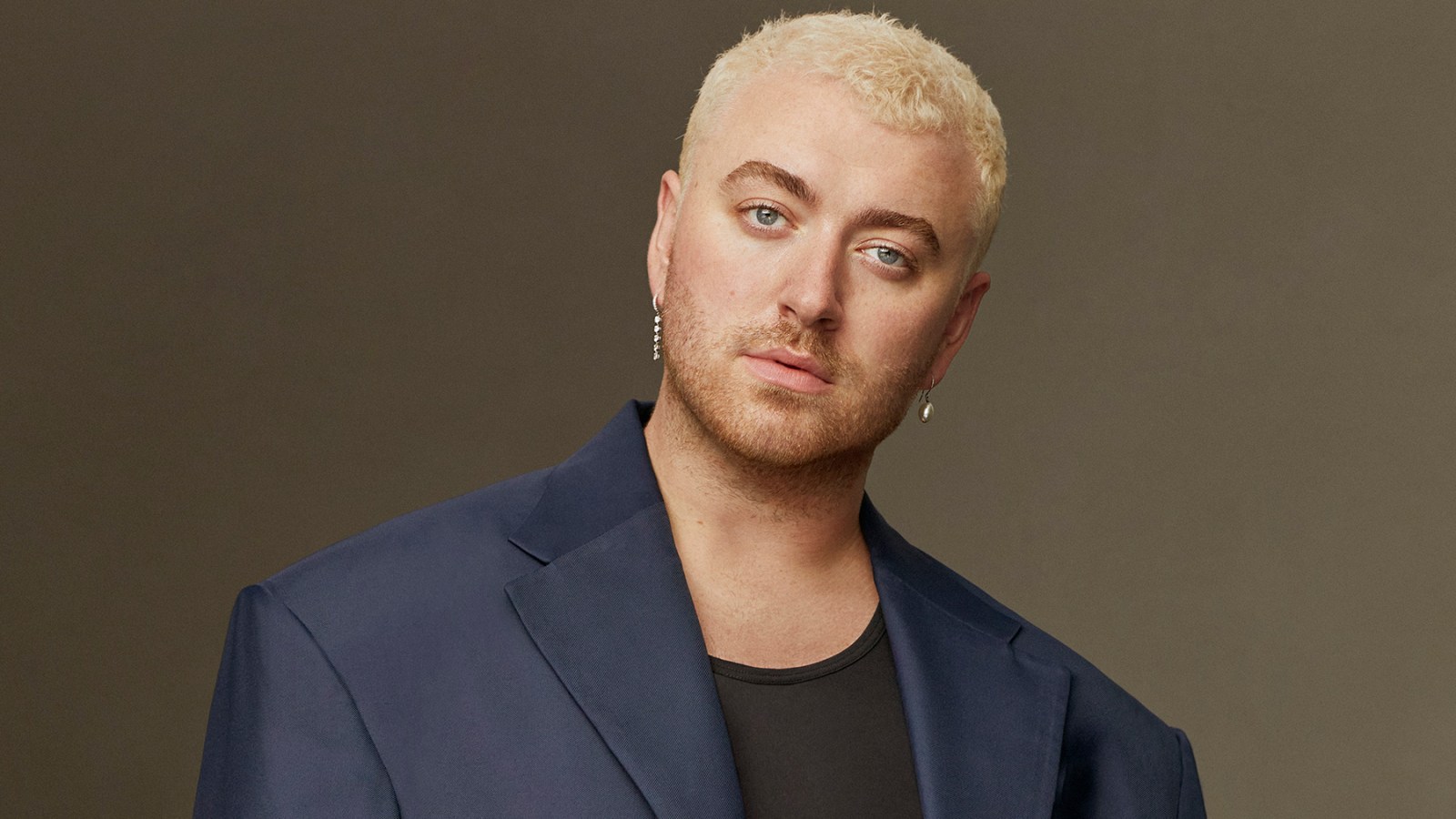 Sam Smith has enlisted a slate of collaborators for their fourth studio album Gloria, set for release on Jan. 27. Ed Sheeran, Jessie Reyez, Koffee, and Kim Petras, are all set to make appearances on the album, the newly shared tracklist revealed Thursday.

The 13-track record will highlight certain featured artists more than once. Reyez, who worked with Smith as a co-writer and vocalist on Calvin Harris’ “Promises,” will lend her voice to a track titled “Perfect” early on the album. She appears again further down, this time alongside Jamaican songstress Koffee on “Gimme.”

Sheeran shows up at the very end, assisting on the closing track, “Who We Love.” Petras rounds out the collection of Smith’s collaborators, of course, with their chart-topping lead single “Unholy.”

Smith flies solo for the remainder of the record, seemingly tapping into their signature heartbreak territory with titles like “Love Me More,” “Hurting Interlude,” “Lose You,” and “How to Cry.” Then, there’s the liberating edge with “Six Shots” and “I’m Not Here to Make Friends.”

If not the contextual landscape, Smith’s sonic approach to the record will likely be the most unexpected element of Gloria. “Unholy” was a grand departure from their past records, even as they have moved more into the dance space across scattered collaborative releases and a few deep cuts on their third studio album Love Goes.

Gloria hosts the greatest number of guest appearances on a Smith record out of his entire discography. Love Goes included four features, including appearances from Normani, Burna Boy, Demi Lovato, and Labrinth, while its predecessor, The Thrill of it All, only opened its arms to powerhouse vocalist Yebba.

“I’m feeling overwhelmed and emotional as I start to let go of Gloria and hand this work over to you,” Smith wrote in a statement announcing the album. “It has been magical in every way to make this piece of music, and by giving this record to you, I am giving you part of my heart and soul.”

“Gloria got me through some dark times and was a beacon for me in my life,” they added. “I hope it can be that for you. Thank you for waiting so long. Only a few months now.”