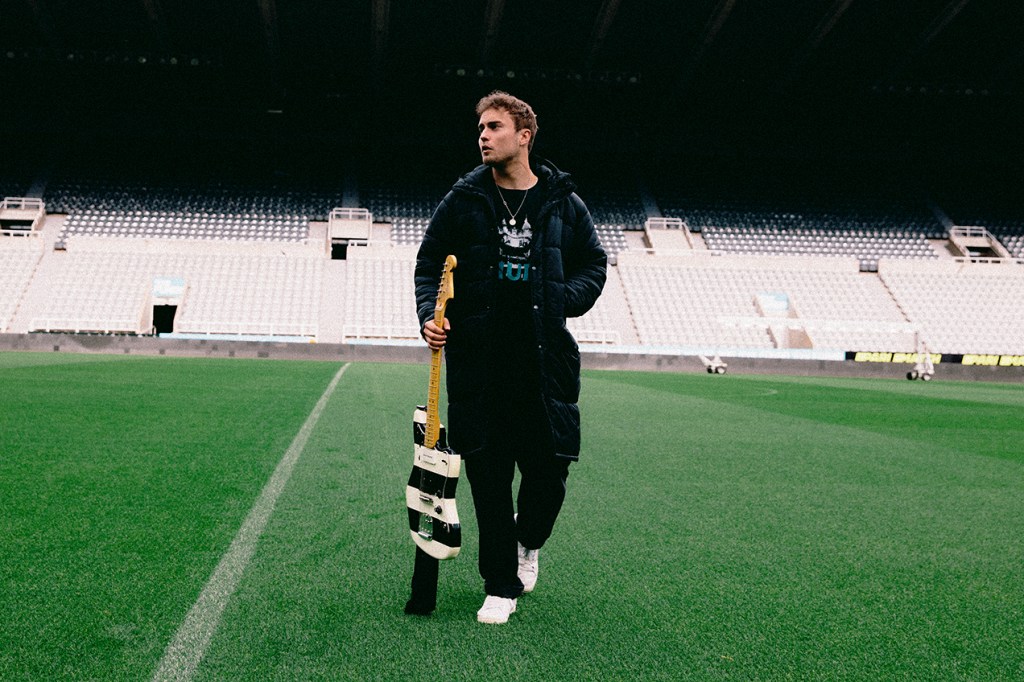 Sam Fender has canceled a selection of upcoming tour dates, citing the need to look after his mental health.

“It seems completely hypocritical of me to advocate discussion on mental health and write songs about it if I don’t take time to look after my own mental health,” Fender wrote on Instagram.

In the post, the musician said that he has “neglected myself for over a year now and haven’t dealt with things that have deeply affected me’, and that ‘my friends and colleagues have been worried about me for a while and it’s not going to get better unless I take the time to do so.”

He added: “Me and the boys are burnt out and we need this time.”

Fender has cancelled his next three upcoming US headline shows, and is additionally pulling out of shows with Florence + the Machine and Life Is Beautiful festival. He has also cancelled his previously rescheduled UK record shop dates, though he added that he plans to “work something out” for those ticket holders.

He added: “I am eternally overwhelmed by the love and support of our fans and I hate to let you down, but the state of my wellbeing is starting to affect everything I do, including my performances… I refuse to go out there and not give it my all EVERY time, as you all deserve nothing less.”

The musician promised to play his Australian shows in November and “everything to come in 2023”.

Closing his statement, Fender wrote: “I can’t express how grateful we are to have such an awesome fan base. I’ve met a fair few of you over the years and those encounters have genuinely restored my faith in humanity, you’re all sound as fuck.”

From Rolling Stone UK. Subscribe to the magazine in print and receive complimentary access to the digital edition.