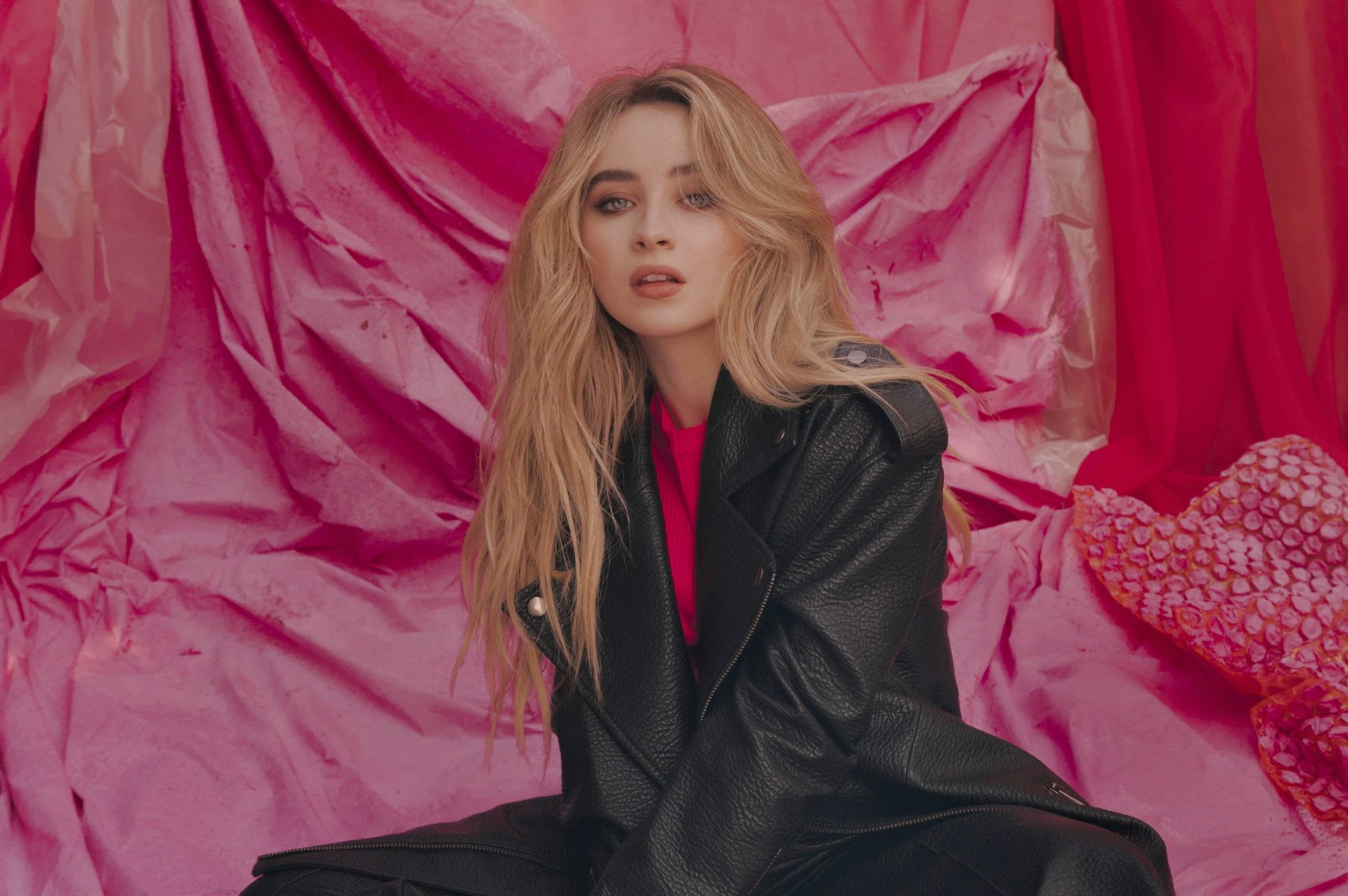 After announcing the release of her album Emails I Can’t Send, out July 15, the pop singer dropped the single, offering fans a second taste of the record. And in the hook-laden kiss off, she doesn’t hold back.

The track is aimed at a former lover — she notably dated Joshua Bassett amid the Olivia Rodrigo drama — who clearly did her dirty.

“You’re so vicious/Love me then pretend you didn’t/Crush my heart and wreck my image/Why you gotta be so vicious?” she sings in the chorus.

“Thank u for being patient with me,” Carpenter wrote on Instagram, sharing the Emails I Can’t Send cover art that features her sitting in a black dress on a beige bed with a vintage laptop. “I think it’s worth the wait.”

Carpenter teased the album in an interview with Rolling Stone earlier this year, shortly after the release of the LP’s lead single “Fast Times.”

“I think you’re a very different person at 18 than you are at 22, so I’d say expect it to feel a lot more personal,” she said. “And a lot more storytelling.”