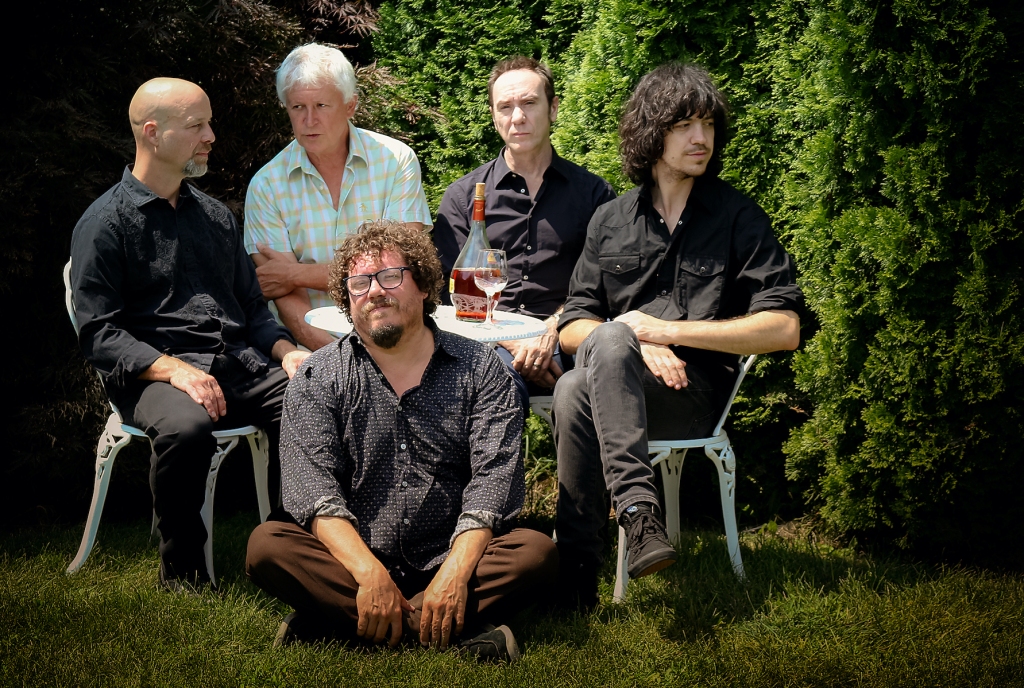 Most bands wouldn’t dare give their new album the same name as a 2016 blockbuster starring Ryan Gosling, but Guided by Voices have never been most bands. “La La Land” was a phrase before Faye Dunaway mistakenly said the film won Best Picture at the 2017 Oscars, and Robert Pollard is reclaiming it. The band’s first — and unlikely last — album of 2023 will drop Jan. 20 via GBV Inc Records.

“La La Land is somewhat of a companion piece to Tremblers and Goggles by Rank and continues to explore a path of diversity in styles and in longer, more adventurous song structures,” Pollard tells Rolling Stone, referring to the July 22 record, one of three the band dropped in 2022. There’s also Crystal Nuns Cathedral and Scalping the Guru, out later this month.

Despite promising longer tracks, the first single off of La La Land — premiering on Rolling Stone — comes in at just under three minutes. “Instinct Dwelling,” which warns “better not see your contraband, you’ll end up in la la land,” is a straight-ahead rocker, kicking off with some sort of distorted sample leading into chugging guitars and almost ominous drums. It’s less adorned than some of the more out-there tracks on 2021’s standout Earth Man Blues, but no less effective.

Year after year, GBV manages to keep the fires burning, despite whatever else is going on in the zeitgeist. It’s safe to say this record could very well age better than a musical drama about how Ryan Gosling saved jazz.