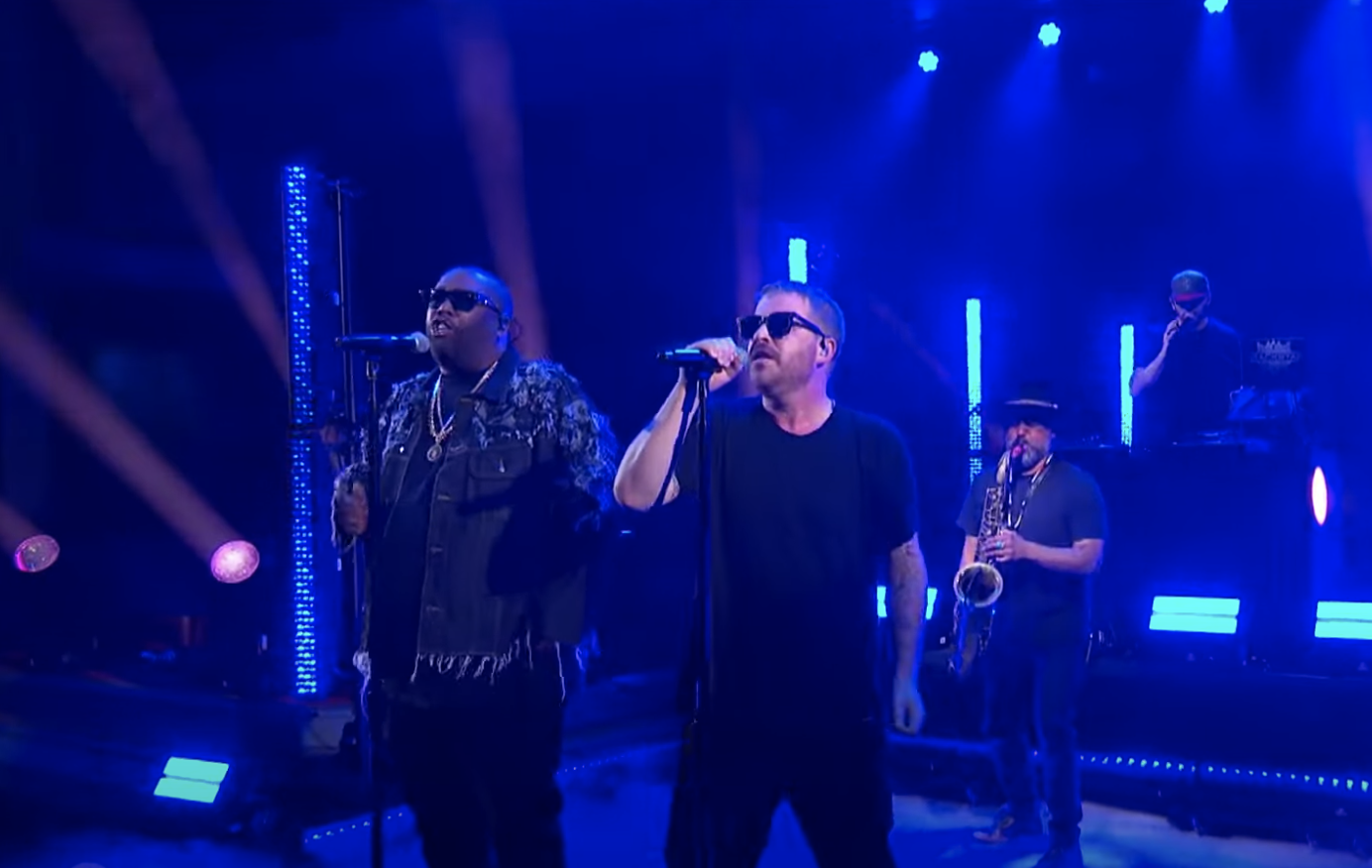 Run the Jewels appeared on The Late Show to showcase their track “A Few Words for the Firing Squad.” The duo, El-P and Killer Mike, offered a hard-hitting rendition of the 2020 song, which sees the pair reflecting on their value as artists.