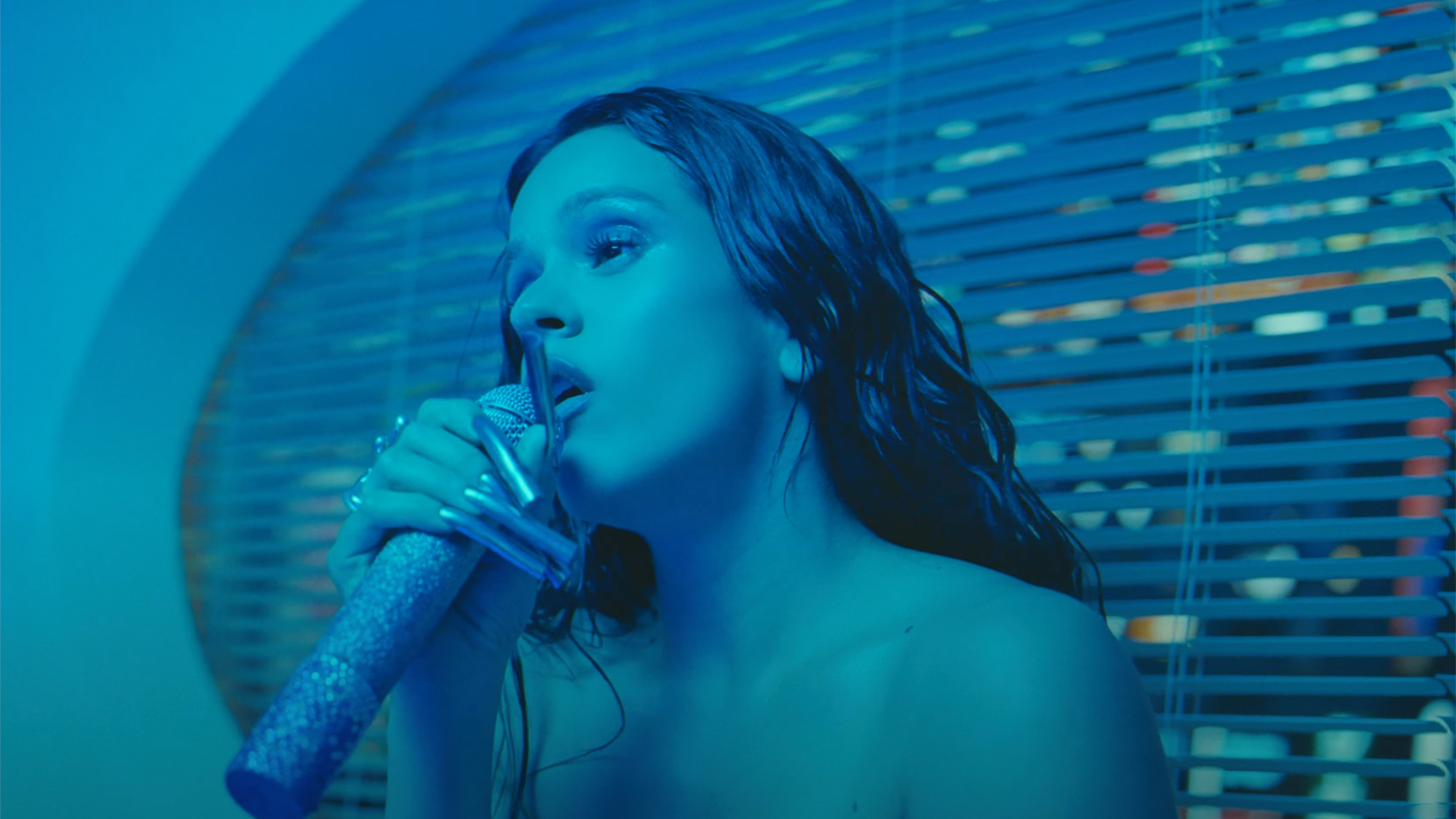 Rosalía is channeling her emotions through the beauty of belting lyrics at a karaoke bar. On Friday, as she released her album Motomami, the Spanish singer dropped the surprise music video for “Candy,” in which she’s joined by a group of friends as she performs the track in a karaoke bar.

The colorful video, directed by Stillz, follows her — and her seeming love interest — as they party among a group of friends in Shibuya, Japan. As Rosalía sings the track, the video shows clips of Rosalía and others taking snaps in a photo booth while she performs the track in other scenes. By the end, Rosalía, sporting a pink wig, seems to lay on her love interest’s shoulder following a long night of dancing.

The track makes a reference to another song of the same name, “Candy” by Plan B, the 2013 reggaetón favorite, with the lyric “Vestía con F de Fendi/Bailando Plan B, la de ‘Candy’/Así tú te prendaste de mí/El día en que yo te conocí.”

Last November, Rolling Stone en Español caught up with the singer about her album-making process. “In these last three years, I’ve wanted to focus my energy on giving this album a sense of risk and excitement overall. The industry, sure, it might seem like everything is straitjacketed, because there’s money involved,” she said. “Sometimes products aren’t fresh, or don’t flow the way they’re supposed to. I’ve tried to forget about the whole context, about the business. You can say whatever you want about the record, but it has risk and emotion — at least I think so and I hope so.”