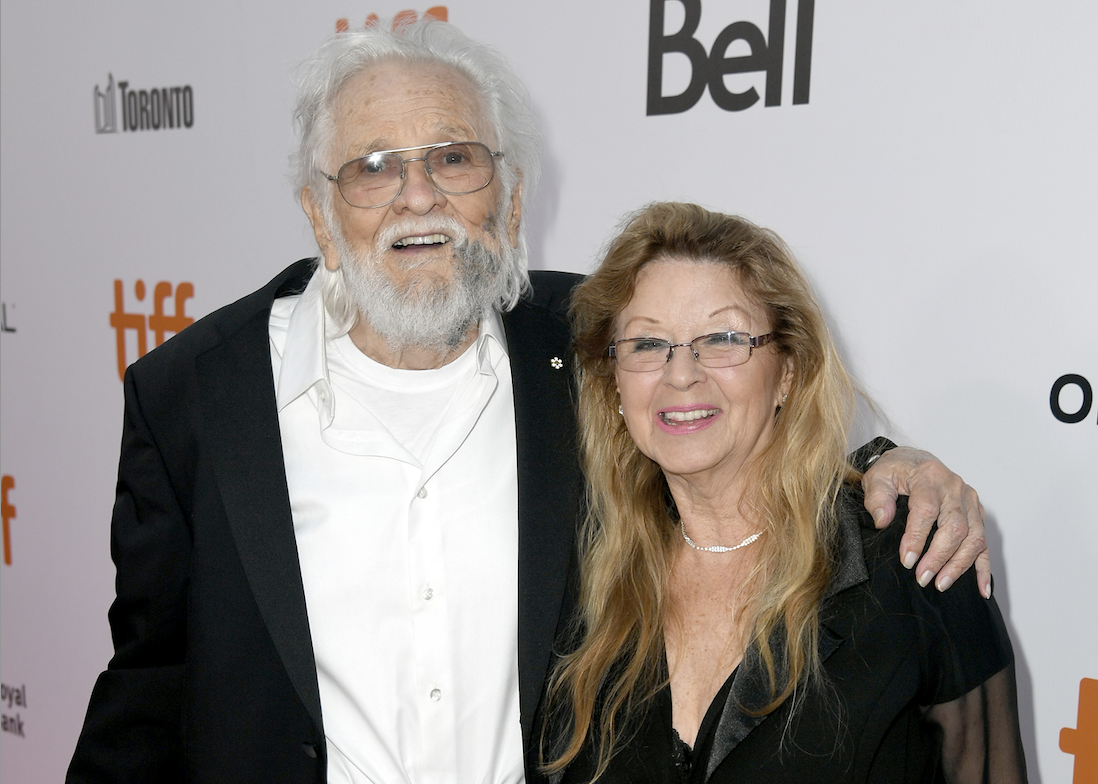 Ronnie Hawkins, the Canadian rockabilly singer known as “the Hawk,” who mentored the Band and played with rock’s greats, died Sunday morning. He was 87.

“He went peacefully and he looked as handsome as ever,” Wanda Hawkins, his wife, told the Canadian Press. A cause of death was not immediately available.

Though he was born in Arkansas, Hawkins called Canada home for most of his career. and was considered a formative influence on the evolution of the country’s rock scene thanks to his passion for Southern blues music.

In the late 1950s and early 1960s, Hawkins played with a backing band called the Hawks, which included Robbie Robertson, Rick Danko, Levon Helm, Garth Hudson, and Richard Manuel. In 1963, the Hawks split from Hawkins. Eventually, they became known as The Band.

In a Rolling Stone profile of the Band’s early days as the Hawks, a then-teenage Robbie Robertson recounted how Hawkins shaped him as a musician:

“When the music got a little too far out for Ronnie’s ear,” Robbie remembers, “or he couldn’t tell when to come in singing, he would tell us that nobody but Thelonious Monk could understand what we were playing. But the big thing with him was that he made us rehearse and practice a lot. Often we would go and play until one a.m. and then rehearse until four. And I practiced incessantly; I could go for it until my fingers were just raw. I was interested in doing what those other people couldn’t do; I really wanted to be good.”

Decades later, Robertson would thank Hawkins again during the group’s 1994 Rock and Roll Hall of Fame induction speech: “We should thank Ronnie Hawkins in being so instrumental in us coming together and for teaching us the ‘code of the road,’ so to speak,” Robertson said.

Always more a live dynamo than a studio musician, Hawkins scored hits with rollicking covers of Bo Diddley’s “Who Do You Love?” and Chuck Berry’s “Thirty Days” (Hawkins titled his cover “Forty Days”).

Unlike many of his musical peers, Hawkins never returned to the U.S. full time (though he retained his citizenship). His love for his chosen homeland was one of the cornerstones of his reputation.

Hawkins was honored with a number of prestigious Canadian music awards throughout his career, including a Juno Award for country male vocalist of the year in 1982 and lifetime achievement awards from the Junos (1996) and the Society of Composers, Authors and Music Publishers of Canada (SOCAN) in 2007.

Perhaps because of his dual citizenship and his big personality, Hawkins was a natural at bringing together disparate genres and musicians. As the CBC noted, he recorded with everyone from Duane Allman to The Happy Hooker author Xaviera Hollander and played Bob Dylan in Dylan’s 1978 flop Renaldo and Clara.

“If the world had more people like Ronnie Hawkins, we’d do less stupid things to each other, we’d hurt fewer people, we’d have a lot more laughs,” Bill Clinton said in the 2004 documentary Hawkins: Still Alive and Kickin’. “I’ve never met another one like him.”