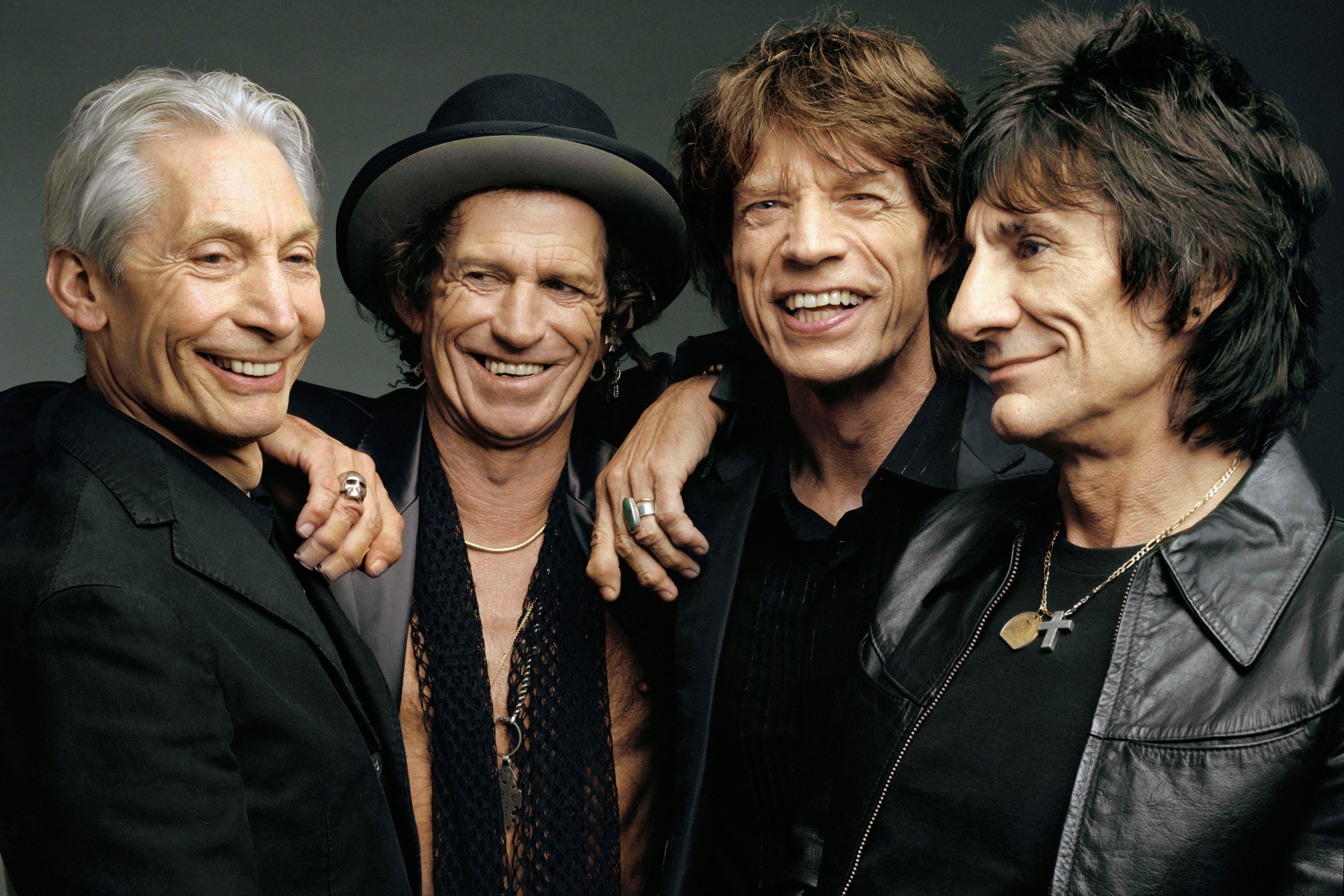 The Rolling Stones will celebrate 60 years as a band with a special four-part docuseries, My Life as a Rolling Stone, set to premiere Aug. 7 on Epix.

The new series will tell the story of the Stones in a unique way: Each episode will offer up an individual portrait of one of the band’s core four members for the bulk of its existence: Mick Jagger, Keith Richards, late drummer Charlie Watts, and Ronnie Wood.

My Life as a Rolling Stone was co-directed by Oliver Murray and Clare Travenor, both of whom have worked on Stones-related projects before. Murray helmed the 2019 doc on co-founding bassist Bill Wyman, The Quiet One, while in 2010 Travenor directed a Richards-centric TV special tied to the release of his autobiography Life.

Back in 2012, Rolling Stones celebrated their 50th anniversary with another major documentary project, Crossfire Hurricane. Directed by Brett Morgen, the film told the story of the Stones up to the early Eighties using a trove of archival footage and audio-only interviews donated with every member of the band.

The Rolling Stones are in the middle of a massive European tour, which was briefly put on hold after Jagger tested positive for Covid-19. The trek is set to pick up again tonight, June 21, at the San Siro Stadium in Milan, Italy, while the run will wrap July 31 at the Friends Arena in Stockholm, Sweden.