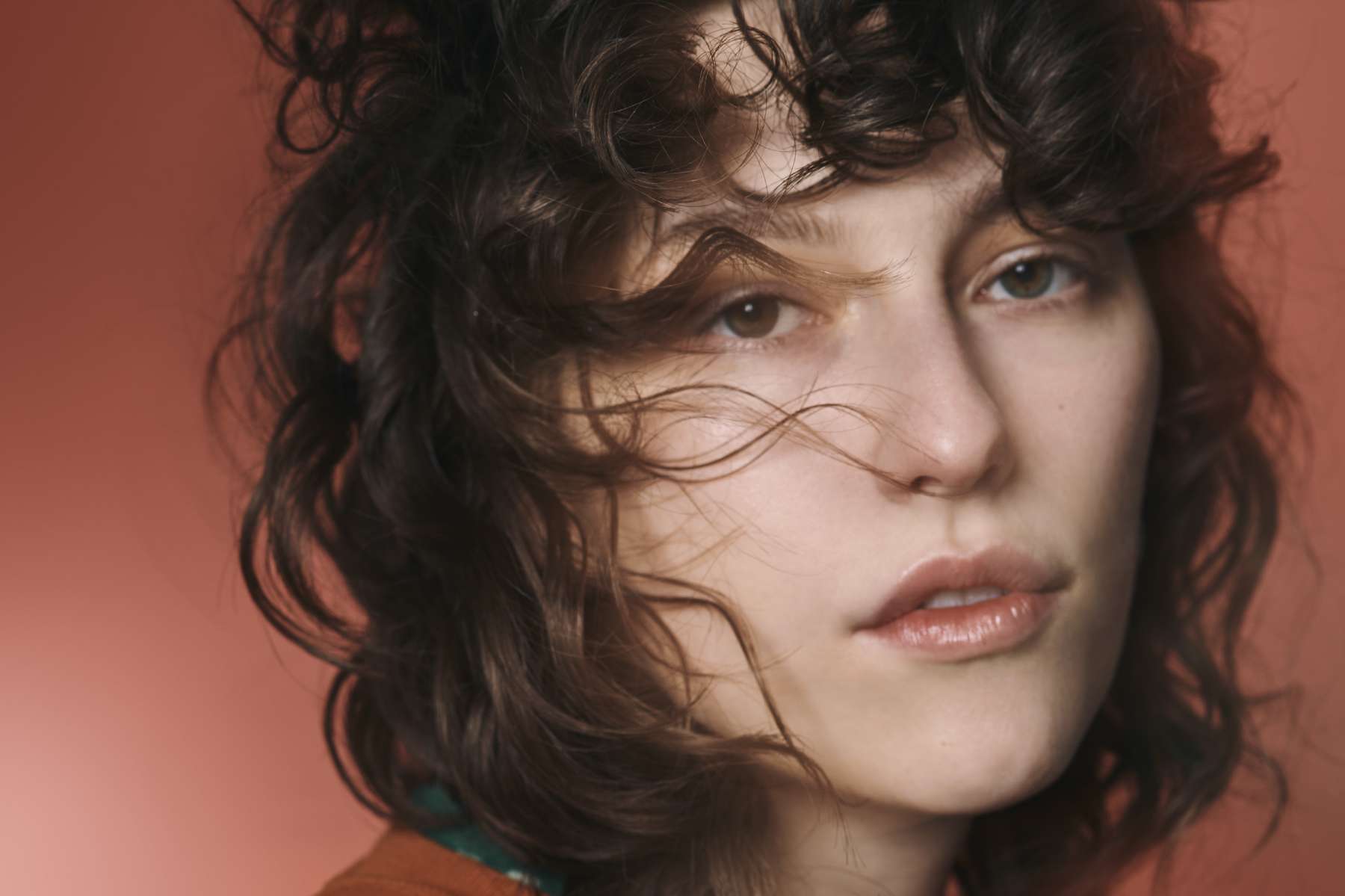 Lollapaloozians, prepare to set the windy city alight as Rolling Stone returns to the seminal Chicago festival once again—this time, with none other than indie pop wunderkind, King Princess.

Celebrating its tenth appearance at Lollapalooza, Rolling Stone is partnering with leading Chicago-based online ticket marketplace Vivid Seats for its most FOMO-inducing RS Live event yet. With special assistance from Vans, attendees can enjoy activations galore — from a custom embroidery station, to backyard games and gift bag giveaways. VIP guests will be treated to an all-afternoon open bar and local cuisine while an array of rising acts including Zoe Wees and DJ duo Coco and Breezy round out the day’s must-see itinerary.

The event comes hot on the heels of King Princess’ (née Mikaela Straus) Rolling Stone debut. For their June digital cover story, the 23-year-old entertainer discussed insider details of their impending sophomore album, Hold On Baby. In the three short years since King Princess’ first full-length offering, Cheap Queen, the artist has become a beacon of queer enlightenment for the LGBTQIA+ community—serving their identity up for fan consumption alongside fourth-wave feminism that’s catchily packaged for easy-on-the-ears consumption. Come for the multi-instrumentalist’s bedroom ballads, stay for a masterclass in free expression.

For those unable to enjoy King Princess in-person come July 30th, fear not. For the first time in Rolling Stone Live at Lollapalooza history, King Princess’ set will be streamed live on Twitch—and they’re not alone. Fans of Zoe Wees will also be able to tune in for her performance, as the German supernova takes the stage to perform her 2021 hit EP Golden Wings alongside brand-new output (namely “Third Wheel,” released this month). The pop powerhouse has become a favorite on the European festival circuit, with Lollapalooza kicking off her bicoastal tour of the US.

Lollapalooza made a triumphant post-pandemic return in 2021, and this year looks to be no different. Thanks to organizers’ truly remarkable recruitment of megastar headliners—including Metallica, J. Cole and Dua Lipa—festival-goers can expect the kind of sets rivaled only by Lolla’s west coast competitor, Coachella.

For those hoping to catch King Princess more than once during the course of the four-day event, the singer is also slated to perform at the Official Lollapalooza Aftershow Thursday, July 28 at 10pm. Otherwise, catch the cover girl’s unforgettable set at 4 PM on Saturday, July 30th and you’ll likely find yourself compelled to book tickets to her next big gig.