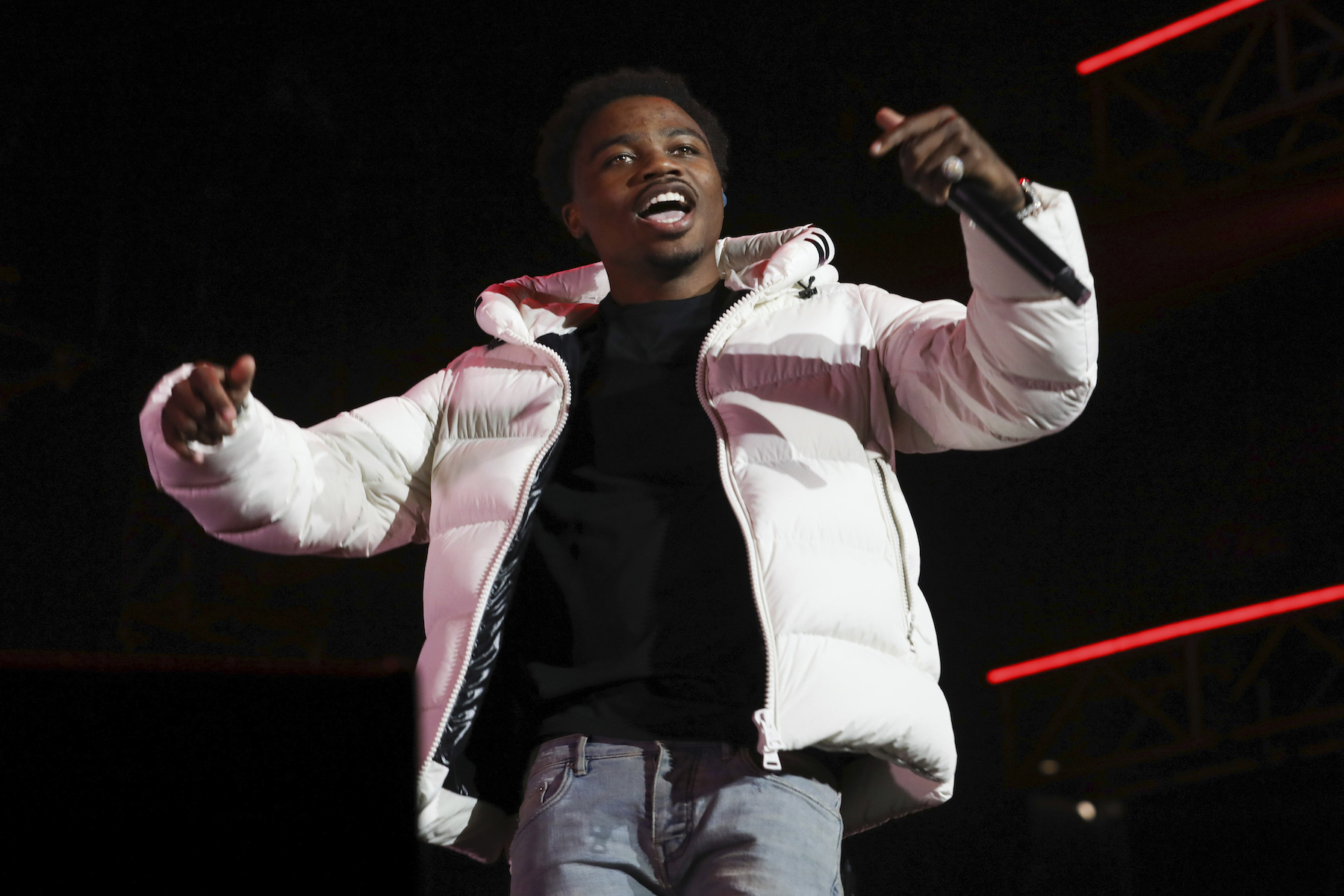 Roddy Ricch was released from custody at Queens Central Booking on Sunday after he was arrested on weapons charges just ahead of his set at New York’s Governors Ball Music Festival on Saturday. Queens District Attorney Melinda Katz tells Rolling Stone there “are no charges pending” against the artist.

The rapper, born Rodrick Moore, Jr., made it out in time to hit the stage at Hot 97’s Summer Jam. Just before performing “Rockstar,” his 2020 hit with DaBaby, Ricch led the crowd in a chant, saying: “I need everybody to say ‘Fuck NYPD.’”

Ricch was scheduled second to the headliner at Governors Ball on Saturday evening. His stage was set up for a 6:30 p.m. start time, but when the rapper was a no-show, fans were eventually notified that he would no longer be performing. It was later revealed that Ricch was arrested about 10 minutes before his performance at an NYPD security checkpoint outside of the venue when his car was searched.

Ricch was taken into custody alongside driver Carlos Collins and bodyguard Michael Figueroa, pending four counts of charges, including criminal possession of a weapon, possession of a large capacity ammo feeding device, and unlawful possession of that device.

An NYPD spokesperson confirmed to Rolling Stone that the arrest had taken place Saturday, adding that charges were pending; no other details regarding the arrest were provided.

A rep for Ricch did not immediately respond to Rolling Stone’s request for comment. The rapper hasn’t addressed the arrest beyond posting an Instagram Story showing himself leaving Queens Central Booking. “I need a shower, man,” he tells the cameraperson.