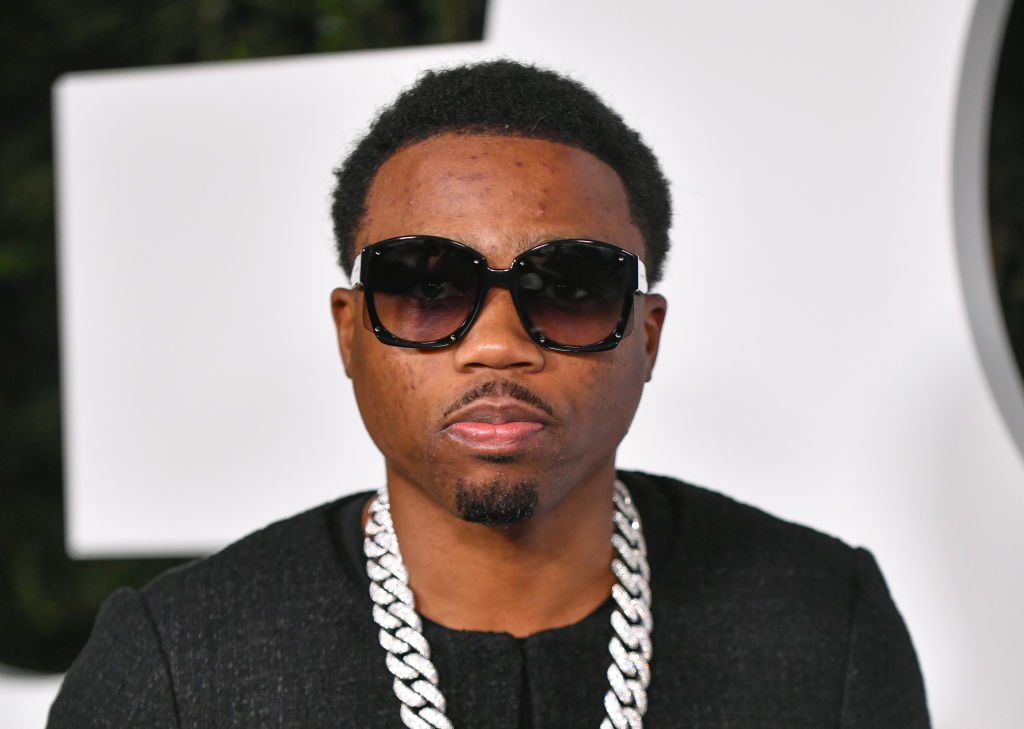 Roddy Ricch was arrested on weapons charges Saturday in Queens, New York, forcing the rapper to miss his scheduled set at Governors Ball.

Roughly 45 minutes after Ricch’s scheduled 6:30 p.m. slot, with the rapper a no-show onstage, organizers tweeted, “Unfortunately Roddy Ricch is no longer performing today.” While the festival did not provide any additional details, rumors soon circulated that the rapper was arrested prior to his set.

According to the New York Daily News, Moore and two associates were at nearby Flushing Meadows Corona Park when police searched their vehicle at a security checkpoint. Police then found a loaded firearm, additional ammo and a large capacity magazine, TMZ reported.

An NYPD spokesperson confirmed to Rolling Stone that the arrest had taken place Saturday, adding that charges were pending; no other details regarding the arrest were provided. By Sunday, Ricch — born Rodrick Moore, Jr. — and two associates, driver Carlos Collins and bodyguard Michael Figueroa, were charged with four counts, including criminal possession of a weapon, possession of a large capacity ammo feeding device and unlawful possession of that device.

A rep for Ricch did not immediately respond to Rolling Stone’s request for comment. The rapper remains in custody at Queens Central Booking awaiting arraignment on the charges.

Roddy Ricch is the latest rapper in recent years to get arrested en route to a New York music festival. In October 2021, Fetty Wap was apprehended at hip-hop fest Rolling Loud — also held at Citi Field — on federal drug charges.

At the 2019 Rolling Loud, also at Citi Field, five New York-based rappers — including the late Pop Smoke — were last-minute removals from the lineup after they were deemed “public safety concerns” by the NYPD. “The above listed performers have been associated with recent acts of violence citywide,” NYPD Assistant Chief Martin Morales warned. “The New York City Police Department believes if these individuals are allowed to perform, there will be a higher risk of violence.”