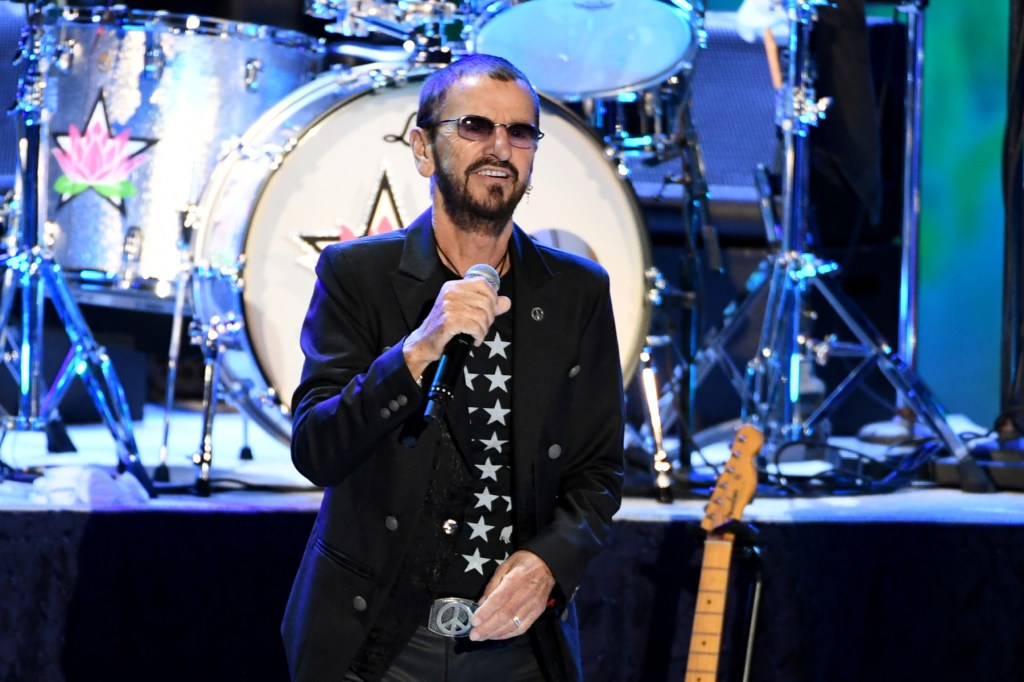 Ringo Starr and His All Starr Band have canceled a handful of shows and put the remainder of their tour on hold due to Starr being diagnosed with Covid on Monday. They previously postponed two shows over the weekend.

“Ringo hopes to resume as soon as possible and is recovering at home,” a statement from a rep said. “As always, he and the All Starrs send peace and love to their fans and hope to see them back out on the road soon.”

On Saturday, Starr canceled his show at Four Winds Casino Resort in New Buffalo, MI, mere hours before he and his band were set to take the stage. At the time, the venue explicitly denied that Ringo had Covid. It’s unclear if the venue had the wrong information or if Starr was diagnosed after the fact.

Four Winds Casinos announced the show’s cancelation on Saturday via Facebook. “Ringo and His All Starr Band (featuring Steve Lukather, Edgar Winter, Colin Hay, Hamish Stuart, Warren Ham and Gregg Bissonette) are very disappointed to announce that they will not be able to play their show at Four Winds Casino in New Buffalo, MI tonight,” the venue wrote. “Ringo is sick and was hoping he could carry on, hence the late decision, but it has affected his voice so tonight’s show, scheduled to begin in a few hours, is canceled. Ringo does not have Covid.”

Over the summer, Starr postponed a string of show dates after two members of the All Starr Band tested positive for Covid.

The venue told ticketholders it would provide more details on the show’s postponement when it’s available, and refunds for the show can be made at the point of purchase.

Starr’s scheduled show for Sunday at Mystic Lake Casino Hotel in Prior Lake, MN, was also postponed. He has canceled a run of upcoming shows in Canada.