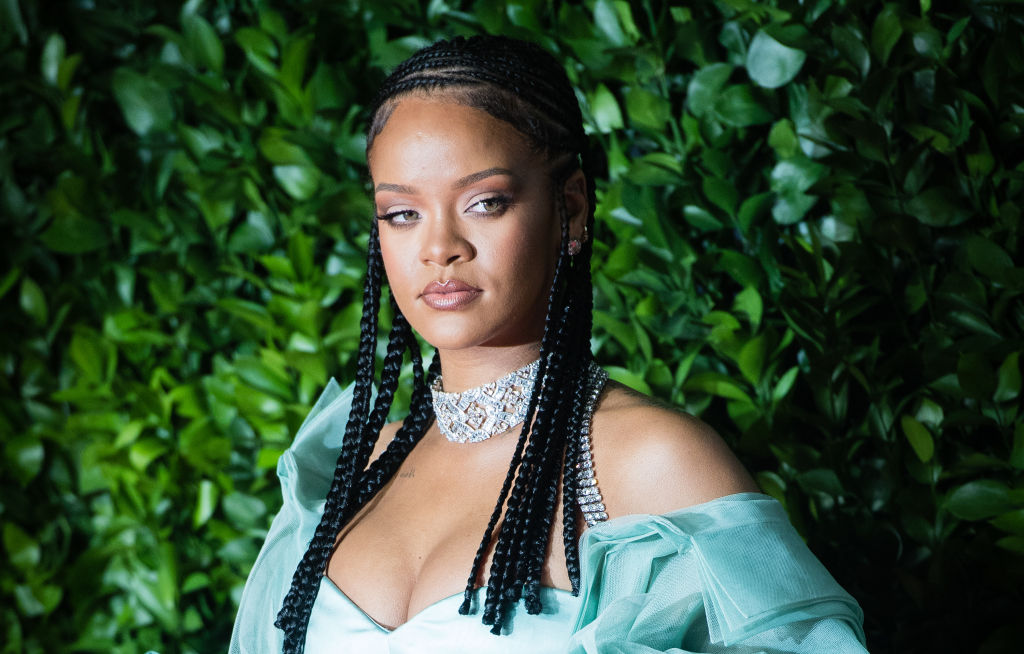 The Super Bowl LVII halftime show in Glendale, Arizona has revealed its headliner: Rihanna, in her first live performance in over five years.

The NFL, Rihanna, Roc Nation and new halftime show sponsor Apple Music all announced Saturday that the singer would lead the most high-profile 15-minute performance in music on Feb. 12, 2023 at State Farm Stadium.

The Super Bowl 57 halftime show would mark Rihanna’s first public performance in over five years, as the singer last appeared onstage at the 2018 Grammy Awards to perform “Wild Thoughts” with DJ Khaled.

Rihanna twice previously turned down the Super Bowl halftime shows, in 2018 and 2019, in solidarity with San Francisco 49ers quarterback Colin Kaepernick, who was all but blacklisted from the NFL after taking a knee for the National Anthem in protest of racial injustice and police brutality during the 2016 season.

“I couldn’t dare do that. For what?” Rihanna told Vogue in 2019 of turning down the halftime shows. “Who gains from that? Not my people. I just couldn’t be a sellout. I couldn’t be an enabler. There’s things within that organization that I do not agree with at all, and I was not about to go and be of service to them in any way.”

However, since then, production on the Super Bowl show was been taken over by Roc Nation, who Rihanna signed with and remains with since 2014.

The announcement comes just days after it was reported that Taylor Swift was the favorite to perform at the 2023 halftime show; however, soon after, it was reported that Swift declined an invitation to take the stage at the Big Game, reportedly opting instead to focus on her own projects.

The 2023 Super Bowl halftime show is the first sponsored by Apple Music, who signed a new multi-year partnership with the NFL after Pepsi’s 10-year sponsorship ended.

“Music and sports hold a special place in our hearts, so we’re very excited Apple Music will be part of music and football’s biggest stage,” Oliver Schusser, Apple’s vice president of Apple Music and Beats, said in a statement Thursday when the partnership was announced. “We’re looking forward to even more epic performances next year and beyond with the Apple Music Super Bowl Halftime Show.”

While Apple Music’s name is on the halftime show, Roc Nation will continue to produce the event with input from the streaming service, the New York Times reported.