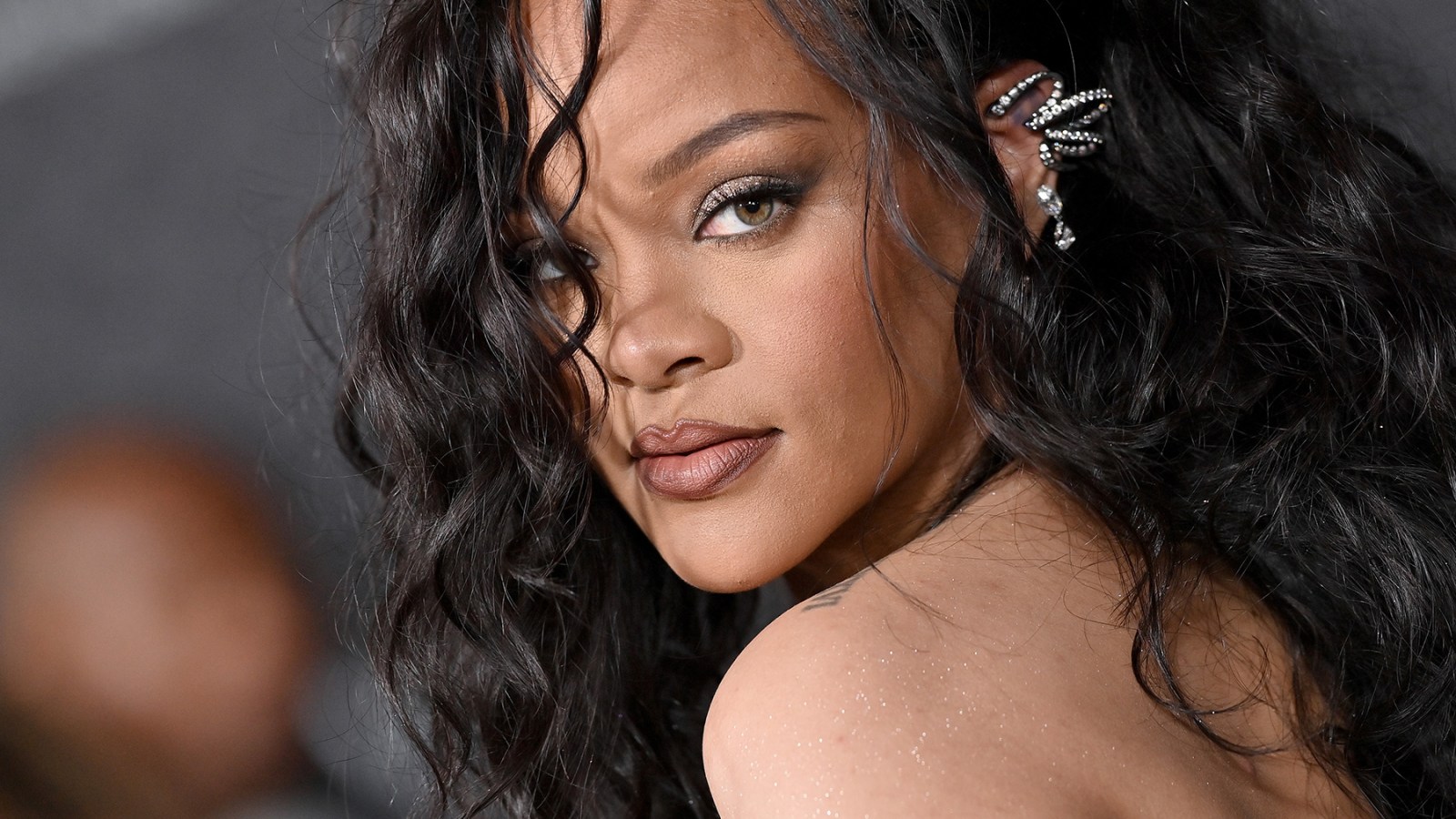 It’s official: Nearly seven years after releasing her album Anti, Rihanna has returned to music with the release of “Lift Me Up,” her musical contribution to Black Panther: Wakanda Forever, which premiered in Los Angeles Wednesday night.

The song showcases Rihanna’s impressive vocals as she’s backed simply by a piano and guitar. An instrumental version of the track was also released on Friday.

“Lift me up/Hold me down/Keep me close /Safe and sound,” she sings as the song opens. “Burning in a hopeless dream/Hold me when you go to sleep.”

“After speaking with Ryan and hearing his direction for the film and the song, I wanted to write something that portrays a warm embrace from all the people that I’ve lost in my life,” Tems said in a statement. “I tried to imagine what it would feel like if I could sing to them now and express how much I miss them.”

“Rihanna has been an inspiration to me so hearing her convey this song is a great honor,” Tems added.

Rihanna teased the track on Thursday afternoon, sharing the single cover art — a grayscale closeup of her face with a strand of hair covering her mug — on Thursday afternoon. The art features the song’s title and her name in South African Xhosa language, which is used by the characters in Wakanda.

Announcing the song earlier this week, Marvel shared a teaser image that featured the film’s logo slowly coming into full view before the first “R” in “forever” took center stage and the rest of the letters disappeared.

Apart from a feature on PartyNextDoor’s 2020 track ‘Believe It,’ the singer’s last release came in the 2016 album ‘Anti.’ She is also set to return to the stage next February to headline the 2023 Super Bowl halftime show.

Helmed by Coogler, Black Panther: Wakanda Forever is the first in the franchise to be released following the death of Chadwick Boseman in 2020. It sees the return of Nakia (Lupita N’Yongo) and Okoye (Danai Gurira), as well as Queen Ramonda (Angela Bassett). The film also features Daniel Kaluuya, Michaela Coel, Dominique Thorne, and more.

Kendrick Lamar was tasked with leading the soundtrack for the original 2018 film, featuring songs like “All the Stars” with SZA, “X” with 2 Chainz and Schoolboy Q, “King’s Dead” with Jay Rock, Lamar, Future and KAmes Blake, along with “Pray for Me,” which featured Lamar and The Weeknd.

The soundtrack won the Grammy Award for Best Score Soundtrack for Visual Media, while “King’s Dead” won for Best Rap Performance. Its music also earned nominations in the Album, Song, and Record of the Year categories.

Black Panther: Wakanda Forever is set to premiere in theatres on Nov. 11.