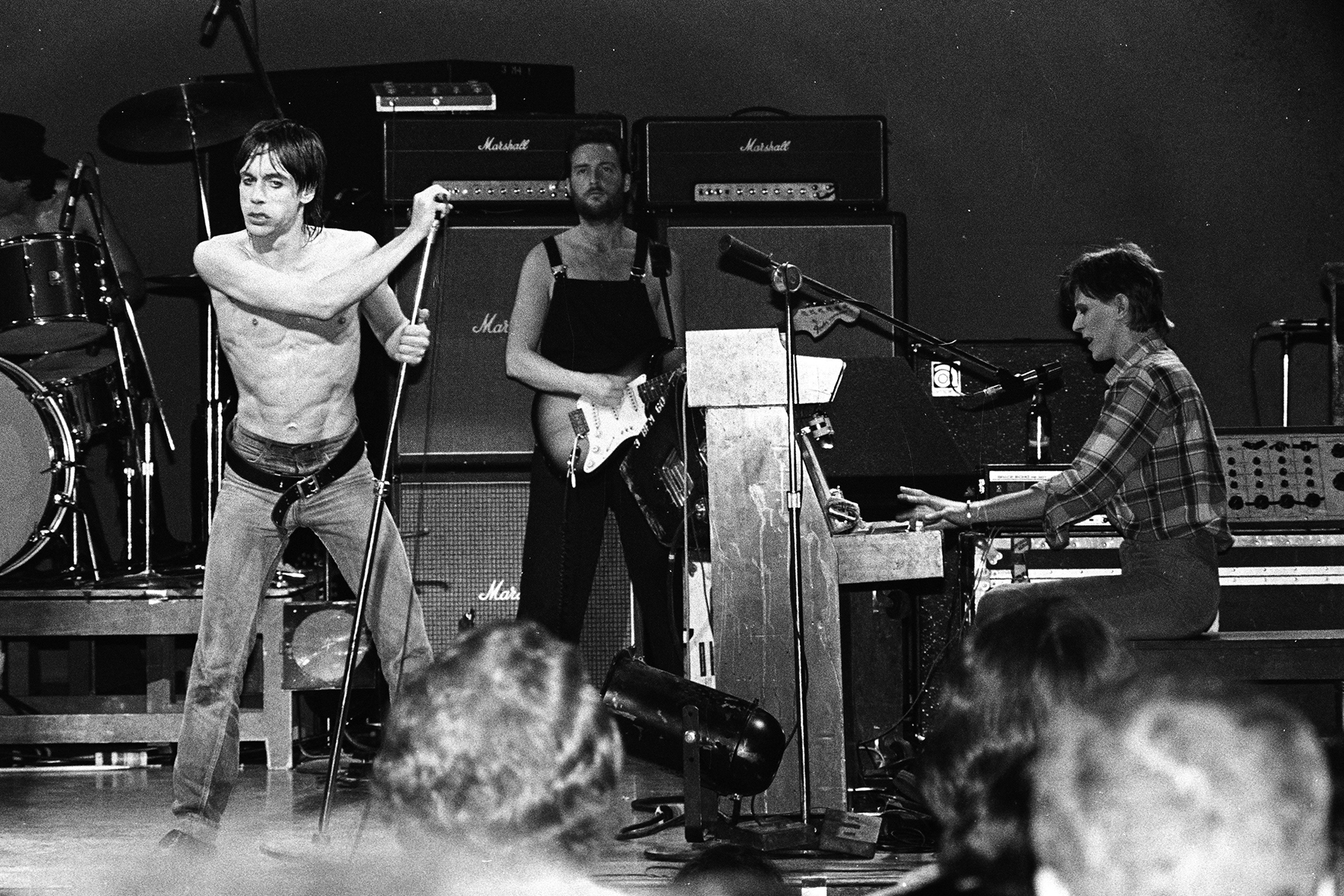 Ricky Gardiner, the guitarist who played stinging, obtuse leads throughout Davie Bowie’s iconic Low and Iggy Pop’s rowdy Lust for Life, has died at age 73. Tony Visconti, who co-produced Low, reported the news on Facebook, saying that Gardiner’s wife, Virginia, had notified him of the guitarist’s death. Gardiner had been battling Parkinson’s at the time of his death.

“Dearest Ricky, lovely, lovely man, shirtless in your coveralls, nicest guy who ever played guitar,” Iggy Pop wrote on Twitter. “Thanks for the memories and the songs, rest eternal in peace.”

Gardiner’s otherworldly solos define Low’s first side, giving elasticity to “What in the World,” a slinkiness to “Sound and Vision,” and heroic drama to “Be My Wife.” On Pop’s Lust for Life, which Bowie co-produced, Gardiner wrote the eerie, skanking music that accompanies “The Passenger” and he and Bowie co-wrote the raffish music for the supremely cheeky “Success” and the brooding “Neighborhood Threat.” Gardiner also played with Bowie and Pop on the latter’s tour for his 1977 album The Idiot. Recordings of Gardiner’s playing on that tour can be heard on Pop’s TV Eye live album and the 2020 Pop box set The Bowie Years.

Gardiner, who was born in Edinburgh, Scotland in 1948, claimed to have the ability to sing Italian arias at the age of 2 on his website. He was a self-taught musician who played in the school band, the Vostoks, beginning in 1962, followed by the Kingbees and the System. Outside of his work with Bowie and Pop, Gardiner recorded several albums in the early part of the Seventies with prog rockers Beggar’s Opera, who recorded for the Vertigo label, as well as Visconti’s solo album, Inventory. In 1976, he released a single, “Times Are Tight,” another gently skanking rocker similar to “The Passenger” except with Gardiner singing about his strained billfold, backed with “Love Nest.”

Fatherhood made Gardiner abandon touring and set up his own recording studio, where he made music for meditation. He released an album of guitar and computer music in 1985, The Flood, and a “symphony for computer” in 1987, Precious Life. He continued to make music into the Nineties but stepped away after developing electrosensitivity, which reduced his time around computers. He nevertheless continued to make music with his wife, Virginia Scott.