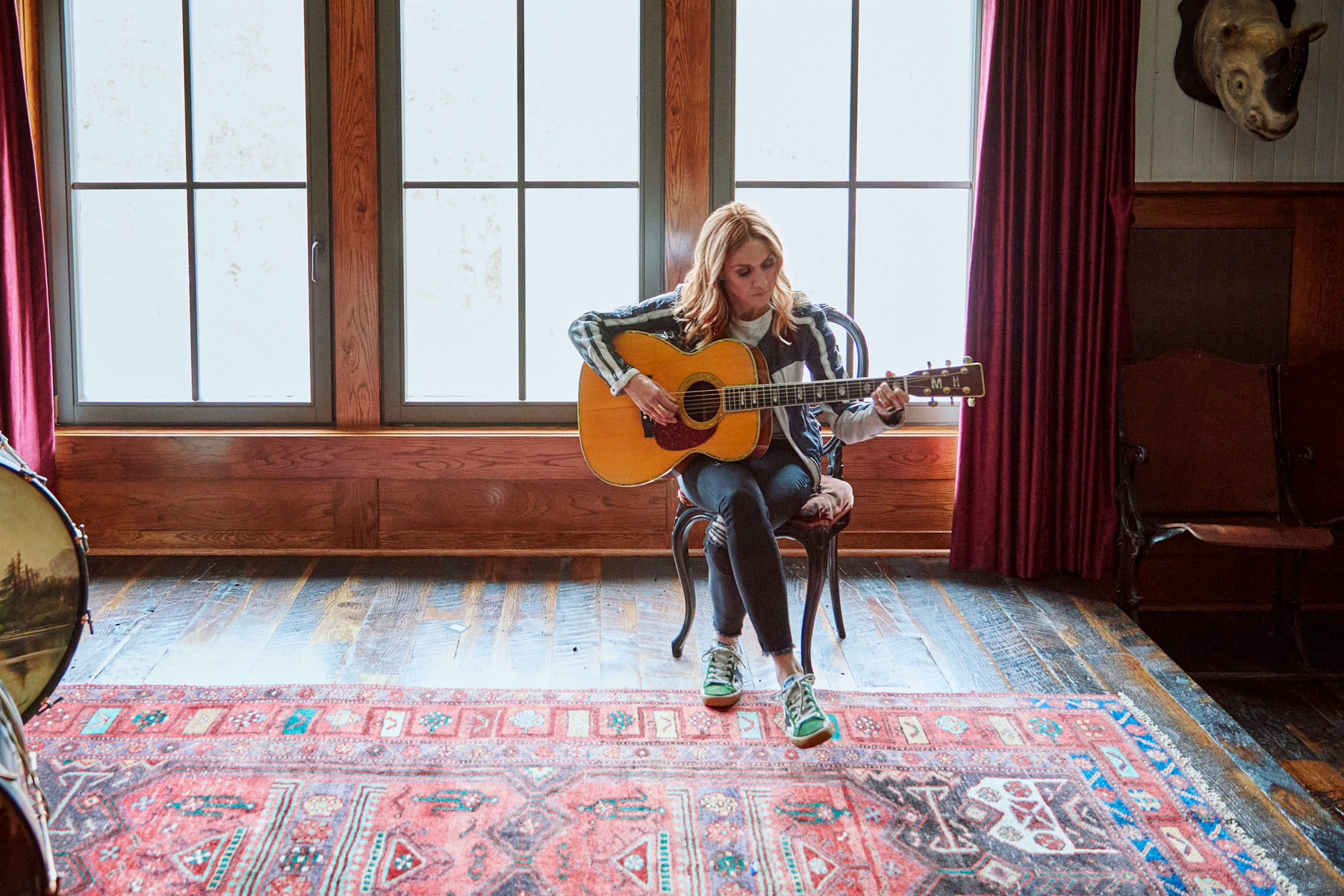 A look inside Sheryl Crow’s life — from navigating her “arduous musical career” to facing “depression, cancer, and the price of fame” — is heading to Showtime on May 6. On Friday, Showtime released the official trailer for the film, which features interviews with the likes of Keith Richards, Joe Walsh, and Emmylou Harris.

“Sheryl is the voice of a generation,” says Laura Dern in the trailer. “You never questioned whether Sheryl was the boss,” adds Brandi Carlisle. “She’s so rock & roll.”

Directed by Amy Scott, the film is told through interviews with the nine-time Grammy winner and behind-the-scenes footage of the singer’s illustrious career. “From an early age, I knew music was this joyful thing. This nerve-wracking thing,” Crow says in the trailer. “And ultimately, this rewarding thing.”

During the film’s preview, Crow gets candid about her reaction to being diagnosed with breast cancer in 2006. “I was pissed,” she says. “I was just like, ‘What the F just happened to my life.’ ” She also alludes to the misogyny and sexual harassment she faced throughout her career, along with her battle with depression. “I’ve always had really high highs and real low lows,” she says. “All of a sudden you wake up and realize, ‘Wow I went into a hole’… To put everything on the side, it wasn’t a healthy situation for me.”

Along with the release of the documentary, Crow will drop a companion album, titled Sheryl: Music from the Feature Documentary. The two-disc project will feature some of Crow’s biggest hits, including “All I Wanna Do,” “My Forever Mistake,” Strong Enough,” among others, along with three new songs.

Crow recently opened up to Austin Chronicle, ahead of the film’s SXSW debut, about her decision to make the film. “My manager, who has been with me from the very beginning, he came to me and said, ‘This would be a great time for you to sit down and tell your story. You have more than 30 years of having navigated a career as a woman and you have a lot to say,’” she told the newspaper. “I kind of gave into it, and I’ll be honest, documentaries have been the thing since I was a kid that have taught me about what it is I wanted to be and what was possible. It wound up really being kind of a gift and a great journey.”