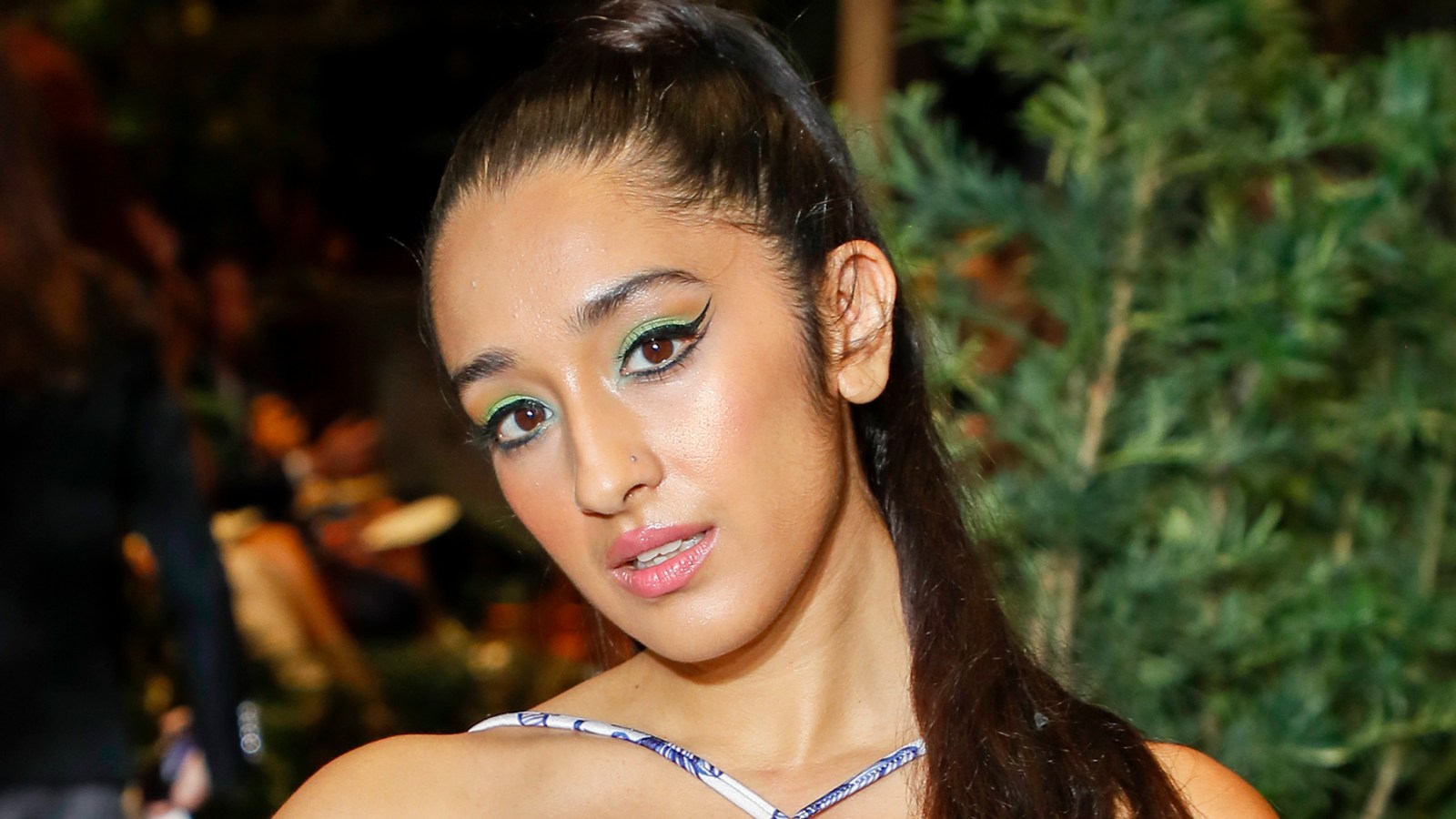 “I don’t wanna give that person the power to fuck with this beautiful moment for my career,” the singer wrote

Raveena is opening up about a recent “devastating” experience. The Indian-American singer revealed on Friday that she was recently sexually assaulted while on tour and asked her fans to “respect my personal space” as she copes with the trauma.

“I was sexually assaulted a few days ago and it’s been some of the most devastating and heartbreaking times I’ve had in a really long time,” Raveena tweeted. “I would appreciate if u could respect my personal space as much as possible for the rest of tour while I find my sense of normalcy.”

While Raveena did not disclose any additional details surrounding the alleged assault or reveal the identity of the perpetrator, the “If Only” musician said she planned to continue on with her tour and wouldn’t let the person who assaulted her ruin a high moment in her career.

“I don’t wanna give that person the power to fuck with this beautiful moment for my career,” she tweeted. “It’s just a huge blessing to be able to tour internationally and I’m so excited to finish off the rest of the tour strong & with your love.”

Rolling Stone reached out to Raveena’s team for additional comment.

Raveena is currently on tour in Latin America promoting her eclectic LP Asha’s Awakening, a concept album that follows a Punjabi space princess that travels through time and across planets.

“Part of why we feel joy, is because we also feel pain so deeply,” she told Rolling Stone in February. “But there’s a lot of beauty in how many different emotions we experience, and ultimately, I think that’s what I was trying to capture.”