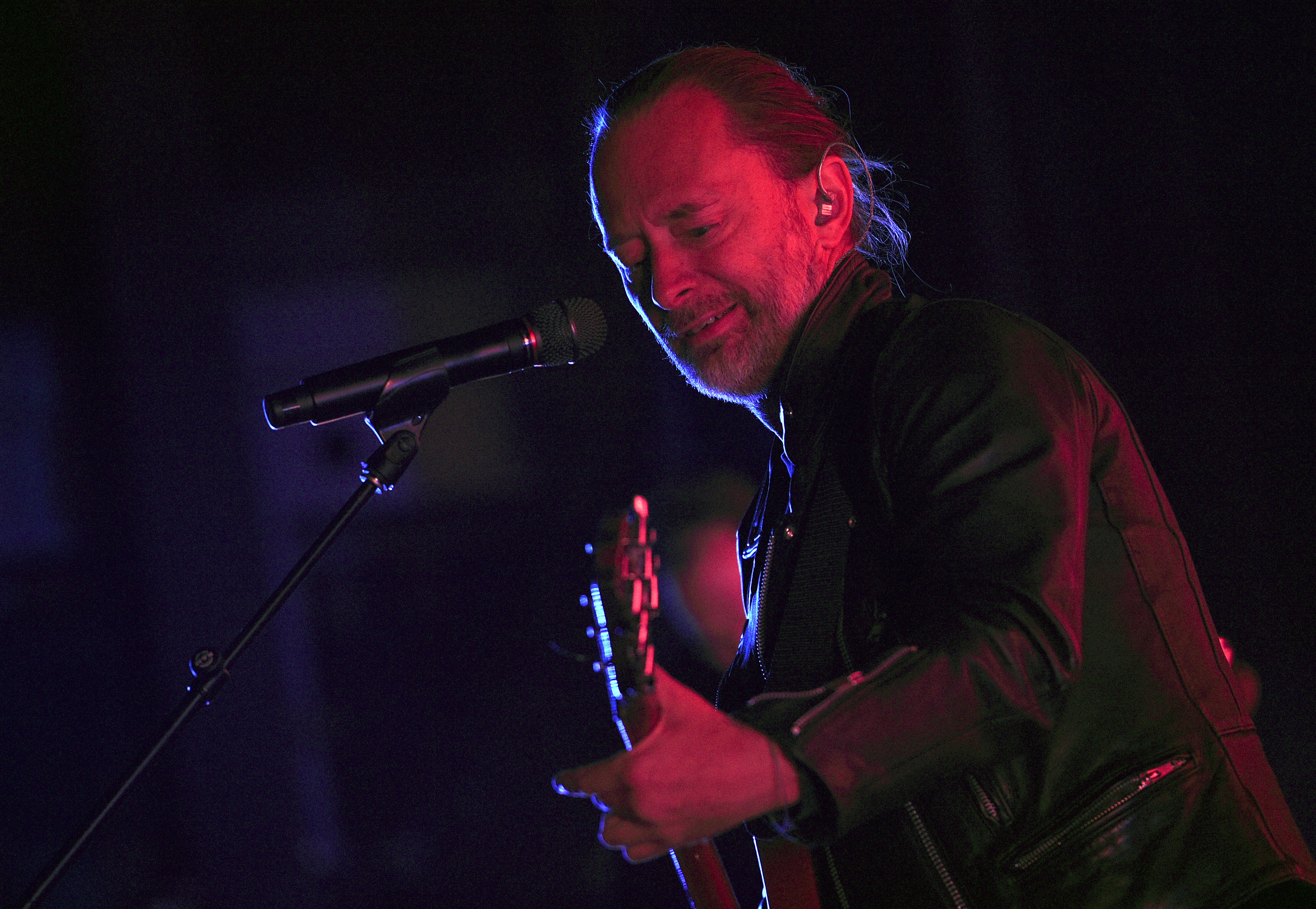 Already in the midst of his Radiohead side project The Smile, Thom Yorke dropped a surprise new song titled “5.17” on streaming services without warning Sunday.

While it’s unclear why the piano ballad suddenly appeared  — reps for Yorke did not immediately respond to Rolling Stone’s request for comment — its arrival coincides with Sunday’s premiere of the third episode of Peaky Blinders’ sixth season, which Yorke and band mate Jonny Greenwood reportedly contributed new music to.

“Thom Yorke and Jonny Greenwood contributed some original stuff,” Peaky Blinders director Anthony Byrne previously told NME. “I’m over the moon about all of that. The music has always been really important historically, and I was really keen to bring a dramatic score into it. We’re using that much more in this season. It’s a much heavier season so the score is taking things in a very different direction.”

Radiohead’s music has previously featured on the show, with “You & Whose Army?” and “Pyramid Song” among the tracks on a recently announced vinyl soundtrack for the series; “5.17” shares tonal similarities to both of those Radiohead classics.

Additionally, a second new Yorke song — “That’s How Horses Are,” as hinted on the single’s artwork and a listing on Apple Music — is scheduled for release on April 3, the date of Peaky Blinders’ series finale.

Ahead of the Smile’s debut LP, the trio of Yorke, Greenwood and drummer Tom Skinner have so far shared the singles “The Smoke” and “You Will Never Work in Television Again.”