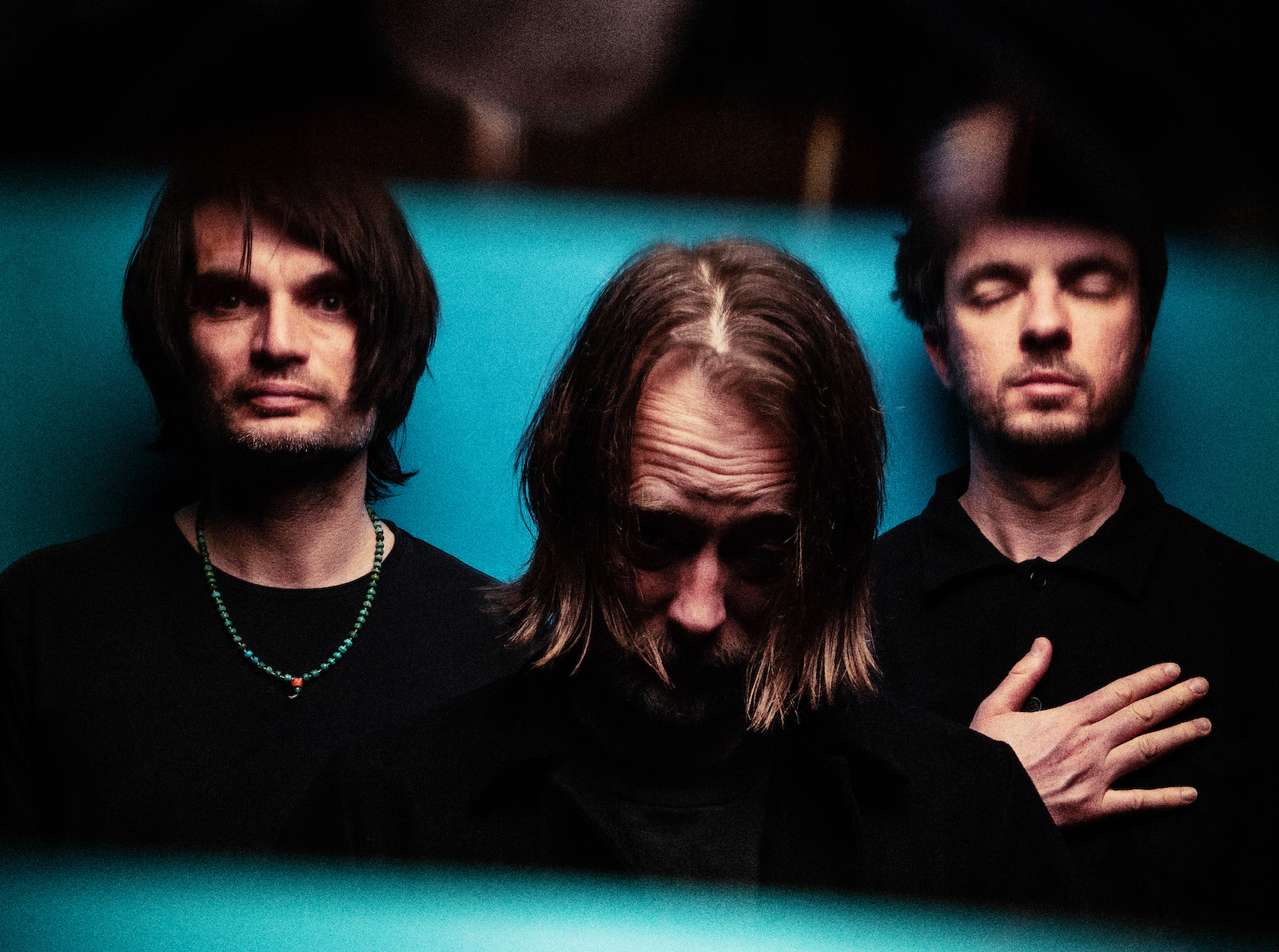 Following a string of singles, Radiohead side project the Smile have finally set the release date for their debut album A Light for Attracting Attention.

The LP will arrive digitally on May 13, with a physical release to follow a month later on June 17; the album is available to preorder in a variety of formats now.

Ahead of A Light for Attracting Attention’s release, the trio of Thom Yorke, Jonny Greenwood, and Sons of Kemet drummer Tom Skinner have shared one more single from the album, “Free in the Knowledge,” which Yorke debuted onstage at a one-off solo appearance in Dec. 2021 before the Smile recorded it for their upcoming LP. “Free in the Knowledge” is accompanied by a new video directed by Leo Leigh.

The Smile previously released the first single “You Will Never Work in Television Again,” “The Smoke,” “Pana-vision” and the long-unreleased Radiohead track “Skrting on the Surface,” the latter now serving as the album’s closing track.

The 13-track A Light for Attracting Attention was produced and mixed by longtime Radiohead collaborator Nigel Godrich and mastered by Bob Ludwig. In addition to the trio, the album features strings by the London Contemporary Orchestra and a full brass section of contemporary jazz players.

In addition to the Smile, Yorke recently released a pair of solo tracks, “5.17” and “That’s How Horses Are,” for the final season of Peaky Blinders, and performed a rare solo gig where he dug up obscure Radiohead tracks. Following the release of their album, the Smile will spend the summer on tour in Europe; no North American dates have been announced.

A Light for Attracting Attention Tracklist