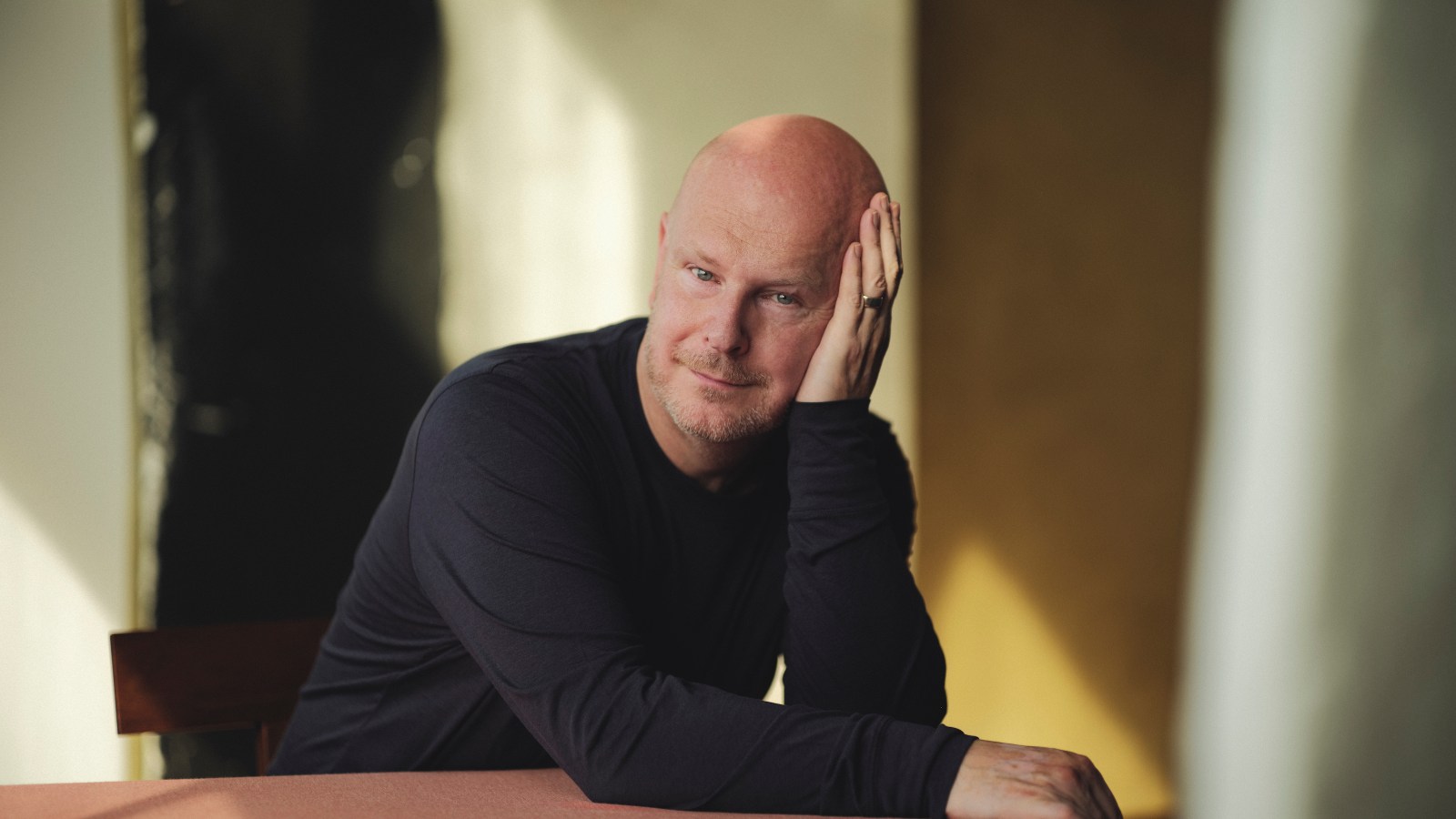 With Thom Yorke and Jonny Greenwood off with the Smile, Radiohead drummer Philip Selway has spent the band’s moratorium working on his third album Strange Dance, his first solo LP in eight years.

Ahead of the album’s Feb. 24 release, Selway has shared the first single, “Check for Signs of Life,” one of the 10 new songs Selway wrote at home on guitar and piano.

“The scale of it was very deliberate for me, from the outset,” Selway said in a statement. “I wanted the soundscape to be broad and tall but somehow get it to wrap around this intimate vocal at the heart of it.”

Also setting Strange Dance apart from his previous solo LPs — 2010’s Familial and 2014’s Weatherhouse — is the fact that Selway doesn’t drum on the album, as the Rock Hall-inducted drummer “sacked” himself early in the recording and handed over his kit to percussionist Valentina Magaletti.

“One of the things I’ve liked about this record is it’s me as a 55-year-old not trying to hide that fact. It feels kind of unguarded rather than seeing that aging process as something that needs to be hidden.” Selway added in a statement.

“I wanted it to have that space, so if you’re listening to it you can lose yourself in it. Almost like a refuge.” Helping to build the soundscape are the London City Orchestra, the Assemble Choir, and the Elysian Collective.

Strange Dance is available to preorder now via Bella Donna.