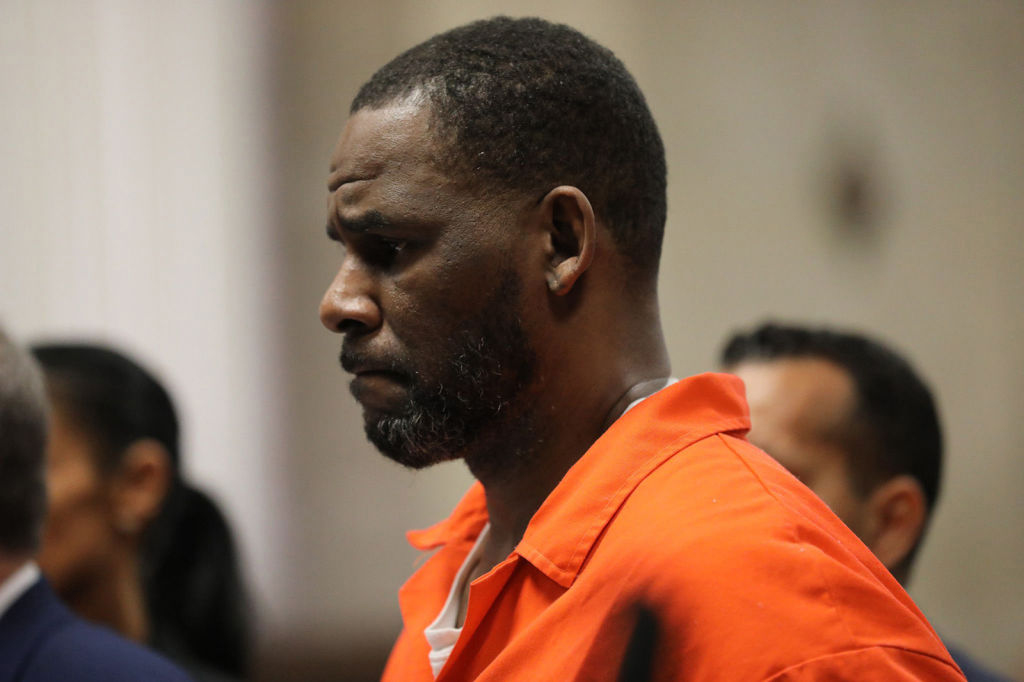 R. Kelly’s former manager was convicted Friday on charges stemming from a gun threat he made toward a Surviving R. Kelly screening in Dec. 2018.

Donnell Russell was found guilty of threatening physical harm through interstate communication — federal investigators previously revealed Russell called the threat to the New York theatre from his own Chicago home — but exonerated him on a conspiracy charge. Russell faces up to five years in prison when he’s sentenced in Nov. 2022.

The private screening of Surviving R. Kelly at New York’s NeueHouse Madison Square — an event attended by some of Kelly’s victims and their families — was evacuated and canceled in Dec. 2018 after Russell phoned the theater and threatened to “shoot up the place” if the screening continued.

“The call was short. The defendant was to the point. And he was terrifying. Someone at the event had a gun and was going to shoot up the place,” Assistant US Attorney Lara Pomerantz said during the three-day trial.

“He wanted to keep these women quiet and he succeeded. His threat worked.

According to the unsealed complaint, Russell first sent a fake “cease and desist” letter to NeueHouse, arguing the docuseries violated Kelly’s copyright; when that was ignored — and after failed attempts to contact New York law enforcement — Russell placed the threatening phone call, which federal agents were able to track back to a landline associated with Russell’s home address in Chicago.

Last month, Kelly himself was sentenced to 30 years in prison Wednesday after being found guilty of all counts of racketeering and sex trafficking against him at his Brooklyn federal trial last year.