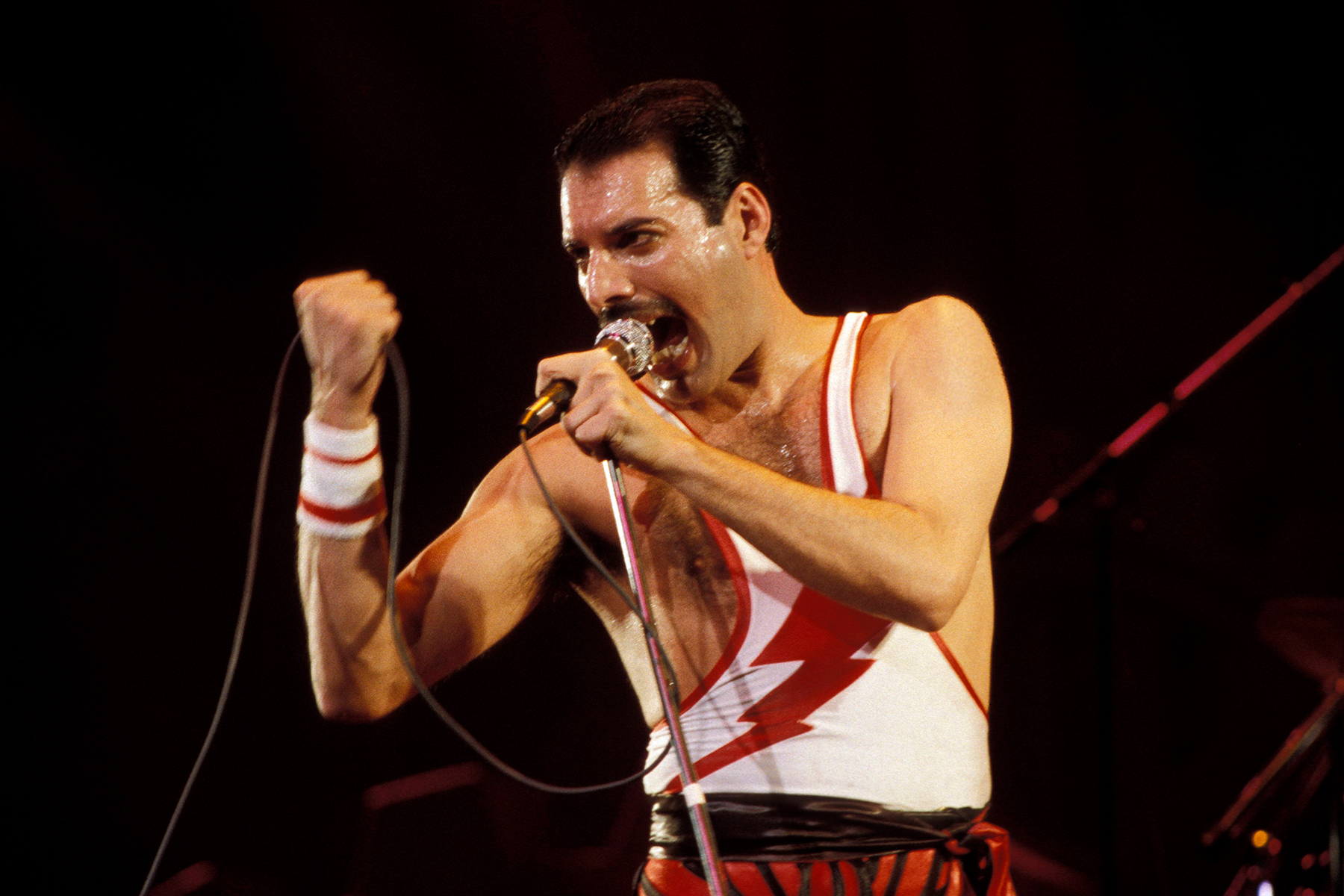 In 1988, Queen began recording The Miracle, their 13th studio album and what would become their penultimate release with late singer Freddie Mercury. Released the following year, the record featured 12 new recordings selected from a pool of songs from the sessions. The tracks that didn’t make the cut were mostly forgotten about, but a new interview with Roger Taylor and Brian May reveals that a hidden gem has been unearthed and repurposed for release later this year.

“We did find a little gem from Freddie, that we’d kind of forgotten about,” Taylor told BBC Radio 2 ahead of Queen’s performance with Adam Lambert at Queen Elizabeth II’s Platinum Jubilee concert last weekend. “It’s wonderful, actually. It was a real discovery. It’s from The Miracle sessions, and I think it’s going to be out in September.”

Queen had resolved that there wasn’t much they could do with the track in its previous state, but some slight tweaking by their engineering team breathed new life into the recording.

“It was kind of hiding in plain sight,” Brain May explained. “We looked at it many times and thought, ‘Oh no, we can’t really rescue that.’ But in fact, we went in there again and our wonderful engineering team went, OK, we can do this and this. It’s like kind of stitching bits together. But it’s beautiful, it’s touching.”