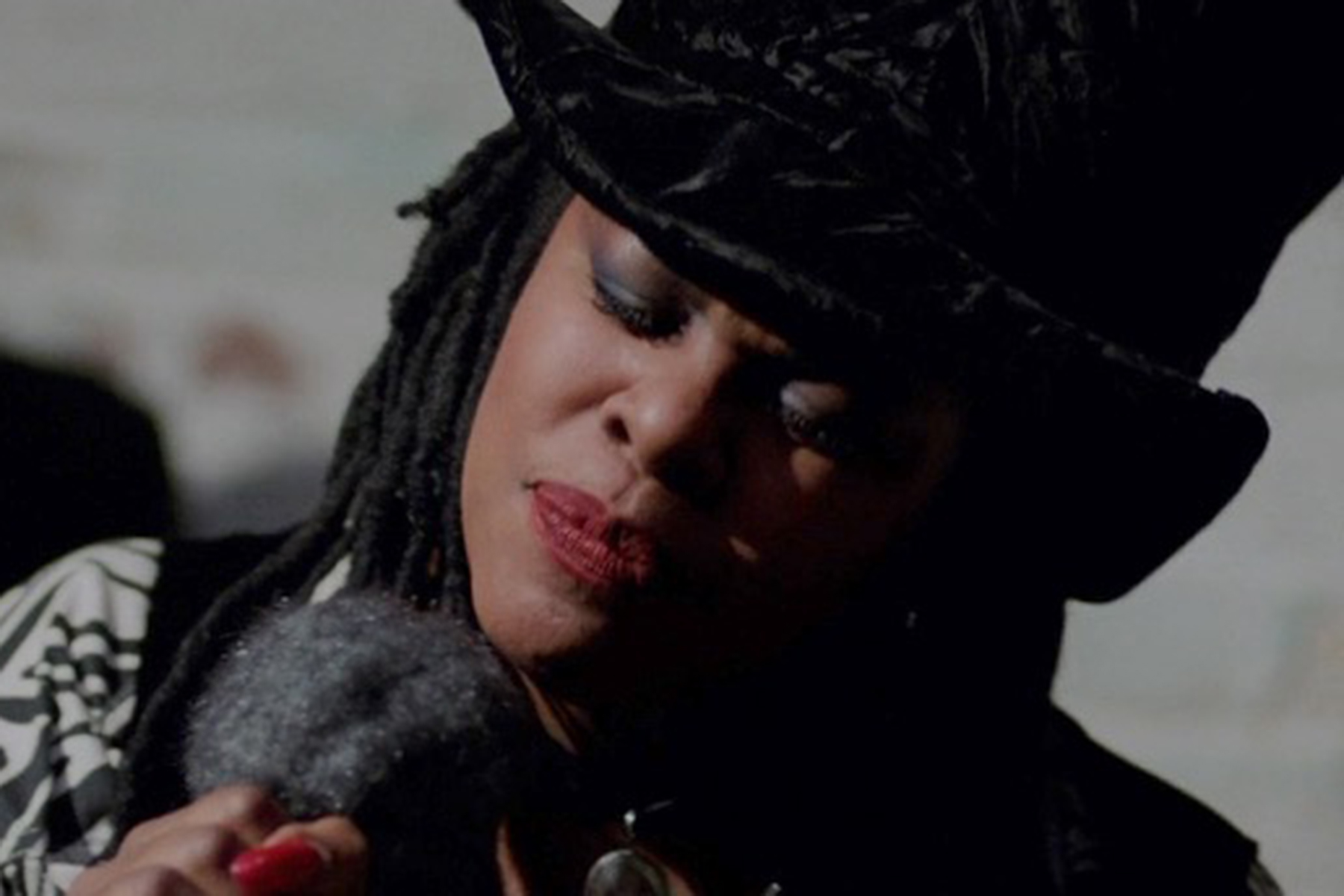 Q Lazzarus, the mysterious cult artist best known for her 1988 single “Goodbye Horses” — which featured prominently in The Silence of the Lambs — died last month. She was 61.

A short obituary notice for Diane Luckey — Q Lazzarus’ real name — appeared in the Asbury Park Press at the end of July, stating Luckey died July 19 after a short illness. (The obituary misdated her date of birth as 1962. Luckey was born in 1960, Rolling Stone has confirmed.) Eva Aridjis, Luckey’s close friend who was making a documentary on the reclusive singer, confirmed Luckey’s death to Rolling Stone.

“Over the past three years, Q became one of my closest friends and we were in touch almost daily, sometimes to talk about the film or her music but mostly just to talk about our lives and everyday matters,” Aridjis says in an email. “Q had one of those life forces that you simply can’t imagine being extinguished or ceasing to exist, because it was so vital and radiant and exuberant. Despite having had a very hard life, she was not jaded at all. On the contrary – she was full of enthusiasm, passion and humor. And she was also full of plans. At the time of her death, we were planning a ‘comeback concert’ with some of her original bandmates.”

Born and raised in Neptune, New Jersey, Luckey became enamored with music as a teenager and moved to New York City when she was 18 to pursue a career. During the Eighties, Luckey performed and recorded under the name Q Lazzarus (her backing band was aptly dubbed the Resurrection), while working odd jobs around the city. Luckey spent some time driving a taxi cab, picking up filmmaker Jonathan Demme one day in the middle of a blizzard.

According to Aridjis, Luckey was listening to one of her own cassettes in the car because she was preparing to record the next day. Demme said he liked the songs and asked Luckey whose music it was. “Well thank you very much,” Luckey replied, “it’s me.”

Demme first featured the Q Lazzarus song “The Candle Goes Away” in his 1986 film Something Wild. He then included “Goodbye Horses” in 1988’s Married to the Mob, though used it more famously three years later in the iconic Silence of the Lambs scene where serial killer Buffalo Bill is applying make-up and talking to himself in the mirror. For Demme’s 1993 film Philadelphia, Q Lazzarus contributed a cover of the Talking Heads’ “Heaven.”

Despite having her music memorably featured in several acclaimed and — in the case of Silence of the Lambs and Philadelphia — Oscar-winning films, Luckey was never able to secure a record deal, nor really launch a music career. Not long after Philadelphia was released, Luckey disappeared. “[N]ot even her best friends or bandmates knew what had happened to her,” Aridjis said.

For over two decades, Luckey’s whereabouts remained a mystery and became frequent fodder for amateur sleuths, journalists, and folks on Reddit threads. In 2018, a person pretending to be Q appeared on Twitter using the handle, @AKAQLazzarus, but Aridjis says this was not Luckey, and that the real Q was “very upset by that incident, where someone went online pretending to be her.” In a piece for Dazed the following year, the writer Kelsey Chapstick came close to tracking down Luckey on Staten Island, but there was never any official meeting or confirmation of her whereabouts.

That same year, however, Aridjis — who used to play “Goodbye Horses” when she DJ’d at bars around NYC — met Luckey in a similar way as Demme. “In August 2019, I got into a car service Q was driving and after chatting with her for a few minutes I figured out that it was her. We both felt that our meeting was fated, and shortly after that we started making a documentary about her life and music together which we’ve been working on for the past three years. We were just preparing to film the final scenes when she tragically and unexpectedly passed away last month at the age of 61.”

Aridjis says she plans to release her film, Goodbye Horses: The Many Lives of Q Lazzarus, in 2023. She says the film contains numerous stories from Luckey about “her years ‘underground’ and the dozens of crazy experiences she’d had.” Aridjis also said Luckey gave her “a huge sack of cassette tapes” featuring music recorded during her time in New York City and London during the Eighties and Nineties.

“These songs have never been released before, but there are so many good ones in various genres and many of them will feature in the film and on the soundtrack,” Aridjis said. “Q had spent the past 20-plus years driving cars and buses, and couldn’t wait to return to making music.”

Aridjis added, “As her close friend, I am heartbroken knowing I will never see her again and I am devastated for her family. Q had a spirit that was truly unique and irreplaceable, not just for her loved ones in their daily lives but to the creative community as a whole. As her collaborator, I am now more determined than ever to get her incredible story and amazing music out into the world. The film will no longer end with her comeback concert and her “resurrection”- but I am glad that the world will still get to hear her story – in her own words and through her own songs – a precious task which she entrusted me with and which I will be forever grateful for.”