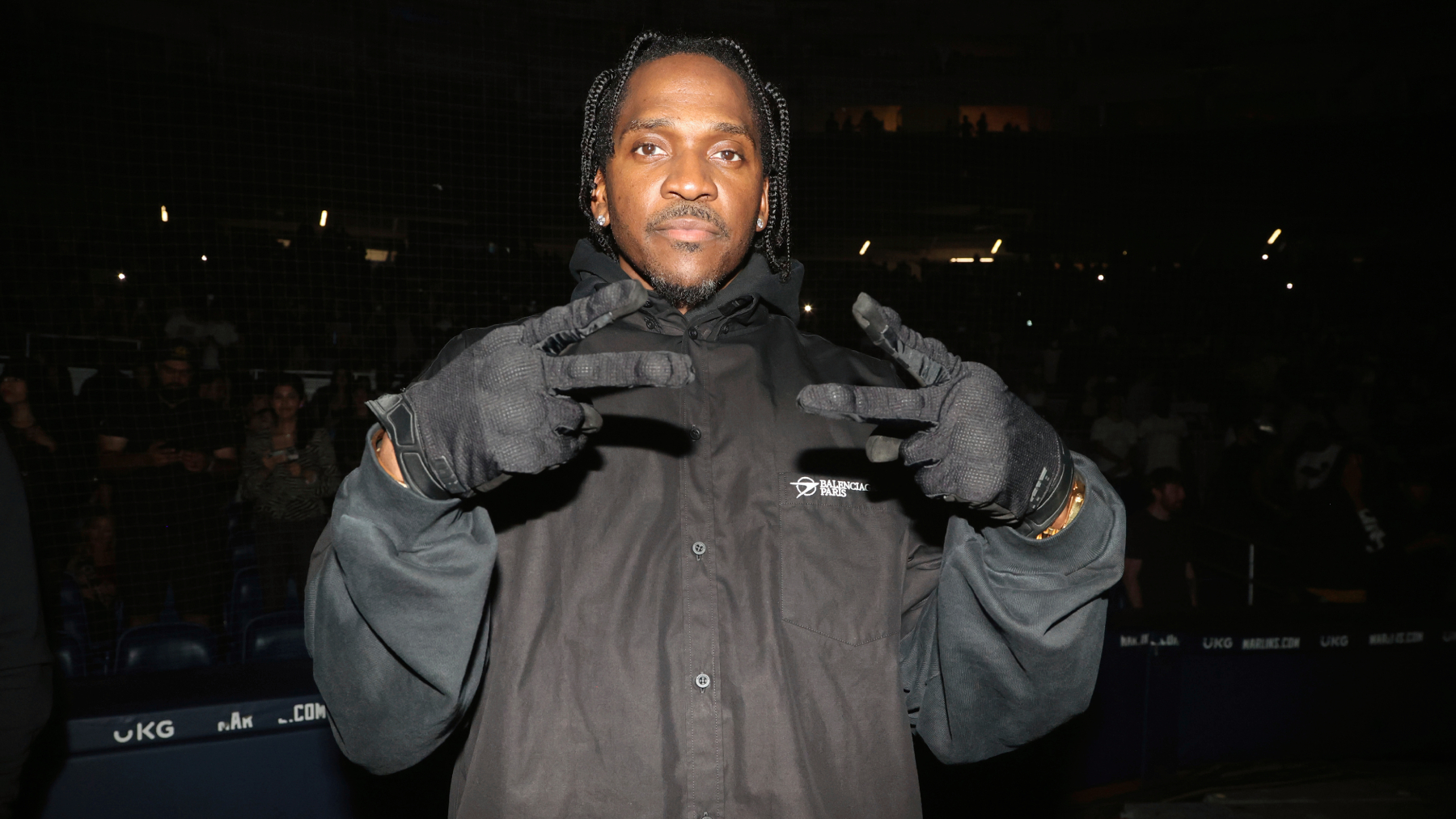 Pusha T has hopped on the latest track from Japanese producer/DJ/streetwear icon Nigo, “Hear Me Clearly.”

The track boasts a dusty drum groove and an unnerving loop of queasy bell-like synths that chime off-kilter over the occasional thrum of a bass synth. As always, Pusha’s bars speak for themselves: “Kilogram kick-starter push a brick harder/Left my elbow in the pot a la Vince Carter/Compared to two martyrs but I’m chasing moguls/Bosses meet for Hamachi in the back of Nobu.”

Nigo is best known as the founder of the famed streetwear brand A Bathing Ape, and he currently serves as the creative director for Kenzo. But along with all his work in fashion, he’s pursued music over the years, serving as the DJ for the Japanese hip-hop outfit Teriyaki Boyz and launching the (B)ape Sounds record label.

As for Pusha T, “Hear Me Clearly” arrives on the heels of his recent solo track, “Diet Coke,” which was produced by Kanye West and 88-Keys. The song is expected to appear on the rapper’s follow-up to his 2018 album, Daytona.