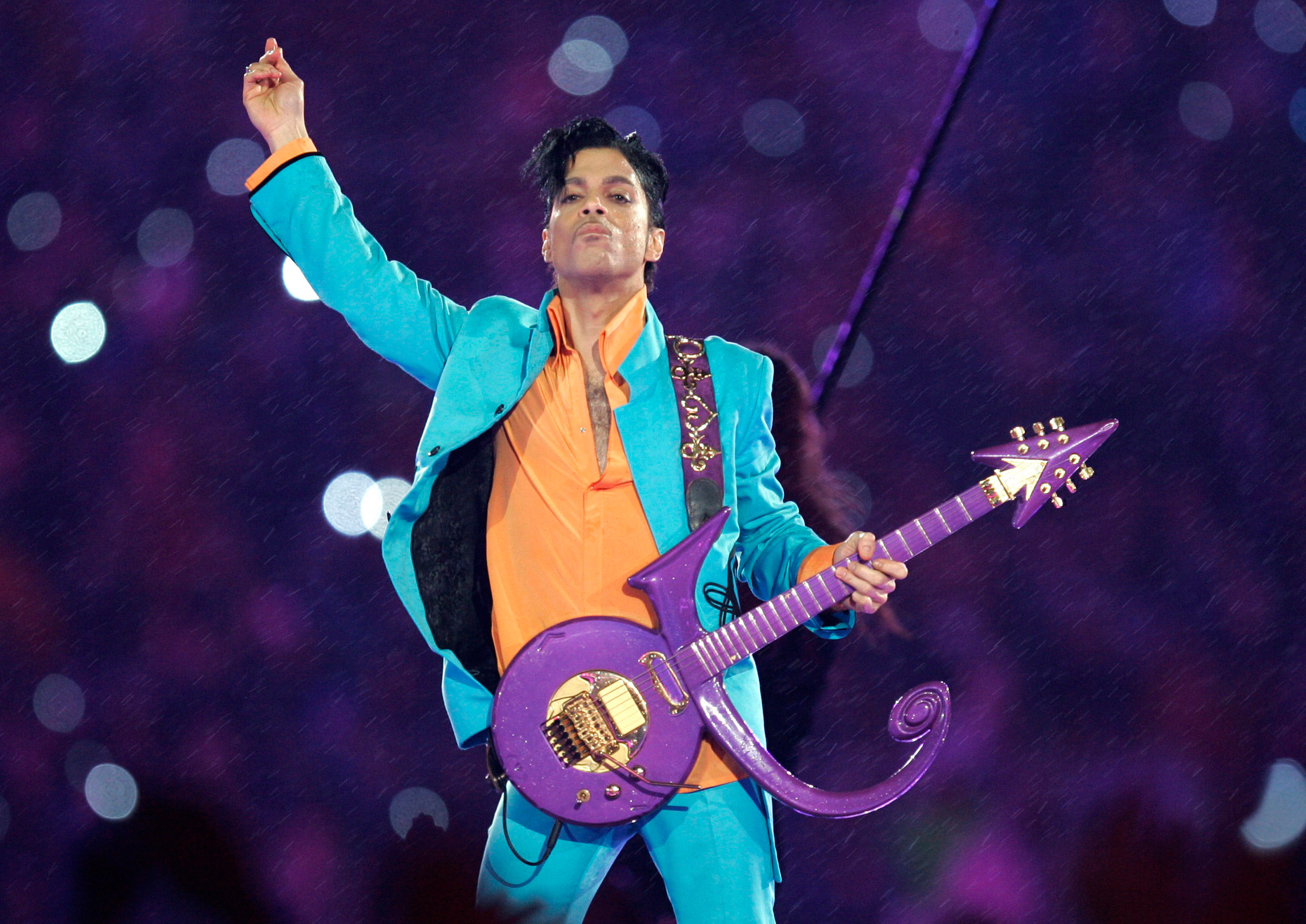 An Ohio winery now locked in a legal battle with Prince’s estate has floated a novel defense for its “Purple Rain” trademark, saying the late musician’s famed aversion to alcohol means consumers would never link his legacy to its adult beverages.

“To the extent Prince was famous, he was equally famous for his disdain of alcohol,” lawyers for L’uva Bella Winery write in a new motion filed with the U.S. Trademark Trial and Appeal Board amid the ongoing dispute.

“Prince was a teetotaler who despised alcohol,” the filing obtained by Rolling Stone continues. “Prince never lent his name to any product or enterprise during his lifetime, and never endorsed or promoted any products, let alone any products bearing the name ‘Purple Rain.’ The fans of Prince, knowledgeable about his beliefs and views, would never associate an alcohol-containing product with the artist.”

The winemaker is asserting the new defense after Prince’s estate sued last summer, demanding cancellation of the “Purple Rain” trademark awarded to L’uva in 2019, three years after the Grammy winner’s accidental overdose death. The estate cited a “likelihood of confusion” and “false suggestion of a connection” with the superstar artist as grounds for its petition.

“‘Purple Rain’ is Prince’s most famous song, album, tour, movie, etc., and there can be no doubt that ‘Purple Rain’ signifies Prince. Prince is also undisputedly one of the most famous musicians of all time,” lawyers for the estate espouse in their paperwork.

In January, the late musician’s estate asked the federal board to grant its cancellation request without a trial. L’uva’s lawyers responded by saying they deserve a chance to proceed through discovery, adding the estate’s actions are “contrary to the beliefs, views, and the teachings of the now deceased artist.”

The board issued no immediate rulings in the dispute previously reported by Billboard.

L’uva currently sells its “multi-award winning Purple Rain Concord” wine on its website for $7.99 per bottle.