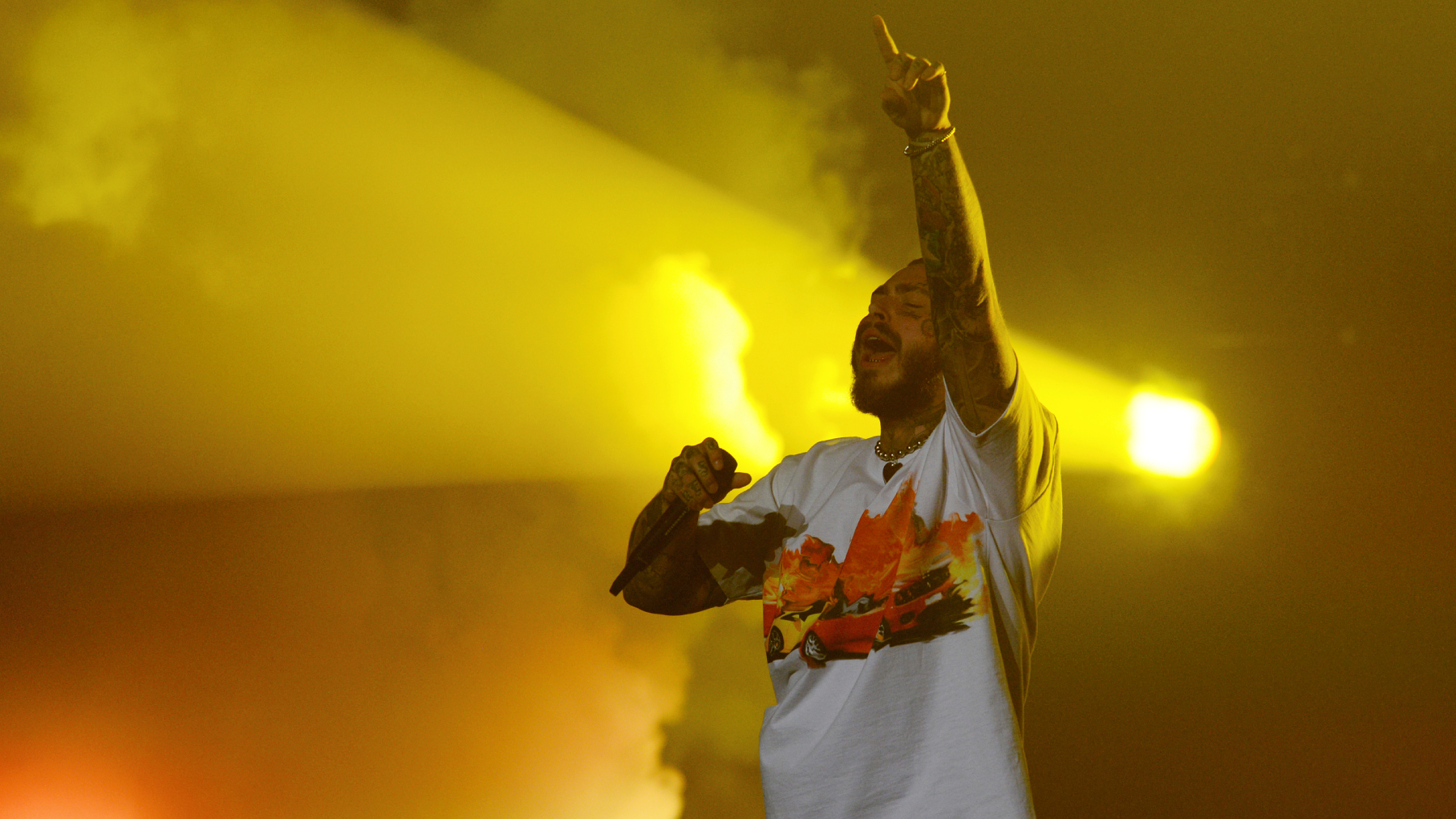 Post Malone has tacked on a pair of bonus tracks — “Waiting for Never” and “Hateful” — to his latest album, Twelve Carat Toothache.

The two tunes feature production from J. Lauryn and Malone’s frequent collaborator, Louis Bell. Both boast that quintessential Post Malone woozy hip-hop vibe, though on “Hateful,” he pushes his voice to its limit on a ragged, raging chorus, while “Waiting for Never” is filled with plenty of pop tenderness.

In a Billboard profile earlier this year, Malone admitted that, after Hollywood’s Bleeding, it took him a while to get back into the mindset where he was ready to make music again. Of the record he did end up making, he said he wanted it to “speak more to how I’m feeling at the moment: the ups and downs and the disarray and the bipolar aspect of being an artist in the mainstream.”

Post Malone hasn’t announced a full tour in support of Twelve Carat Toothache yet, though he does have a handful of festival shows scheduled throughout the summer. He’s set to headline Chicago’s Summer Smash festival on June 17, while his other gigs will take place across Europe.