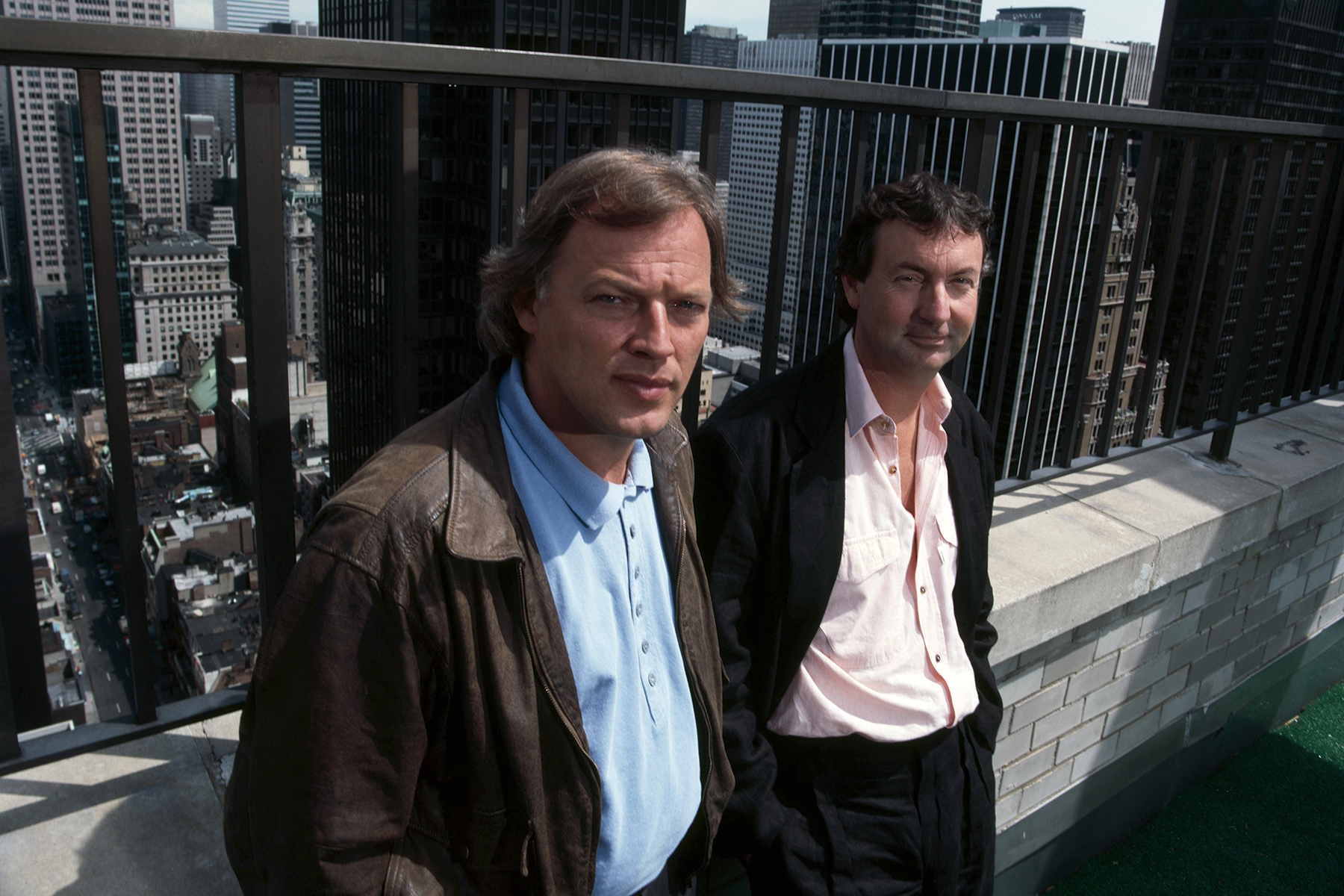 Is their label forcing Pink Floyd to go viral on TikTok, too? On Monday, the iconic band joined the video platform by sharing generic-ish videos with some of their most iconic songs. But hey, now they’re on the app.

“Pink Floyd has arrived,” the group captioned one of the posts, featuring “Another Brick in the Wall, Pt. 2.” By Tuesday morning, the group had garnered more than 14,000 followers.

Their arrival on the platform comes as their record The Dark Side of the Moon turns 50. Their first post featured a simple rotating pyramid with the word “Breathe” and “Don’t be afraid to care” appearing above it. (What intern did this?)

“1 of the most successful & influential rock groups,” their bio read.

“The following that we have as Pink Floyd — the size of the platform. When I spoke to Nick, and he said he was willing to do it as Pink Floyd, it seemed like a no-brainer,” Gilmour told Rolling Stone about their return in the wake of the Ukraine-Russia war. “We want to spread this message of peace, and we want to raise the morale of the people who are defending their homeland there in Ukraine. So why not?”

During the interview, Gilmour added that he’s “hoping to get an album finished at some point” but described the Ukraine-focused track as a “one-off” for the group.