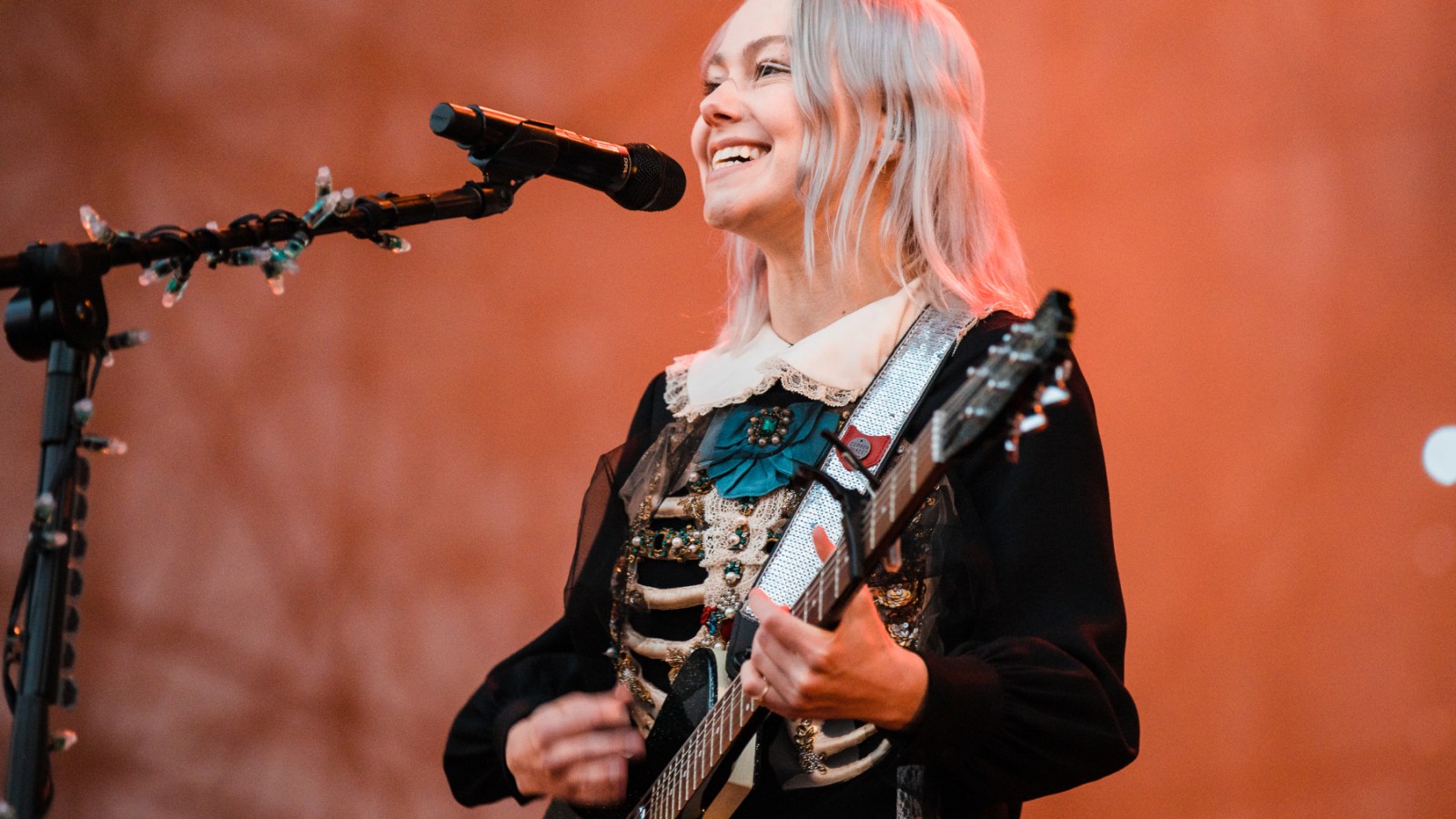 Phoebe Bridgers scored a major legal victory Wednesday when a Los Angeles judge struck down a $3.8 million defamation lawsuit filed against her by a recording studio owner.

A Los Angeles County Superior Court judge granted Bridgers’ dismissal request, called an anti-SLAPP motion, after the the Grammy-nominated singer-songwriter appeared at an August hearing to argue she was protected by the First Amendment when she accused Sound Space studio owner Chris Nelson of abusive conduct in an October 2020 Instagram post.

“We feel vindicated that the court recognized this lawsuit as frivolous and without merit. It was not grounded in law, or facts, but was filed with the sole intention of causing harm to our client’s reputation and career,” a spokesperson for Bridgers said in a statement sent to Rolling Stone. “This victory is important not just for our client but for all those she was seeking to protect by using her platform.”

SLAPP stands for “strategic lawsuits against public participation,” so an anti-SLAPP motion aims to stop a plaintiff from using burdensome litigation to censor or intimidate critics exercising their right to free speech.

In her 2020 Instagram story at the center of the lawsuit, Bridgers voiced support for her friend Emily Bannon, who previously dated Nelson, and directed her followers to a separate Bannon-authored Instagram story titled, “I stand in Solidarity with those coming forward with allegations against Chris Nelson.” The Bannon thread accused Nelson of fraud, theft, and violence.

“I witnessed and can personally verify much of the abuse (grooming, stealing, violence) perpetuated by Chris Nelson, owner of a studio called Sound Space,” Bridgers’ post, which appeared on her Instagram account for 24 hours, read. “For anyone who knows [Nelson], is considering working with him, or wants to know more, there is an articulate and mind-blowing account on @emilybannon’s page as a highlight. TRIGGER WARNING for basically everything triggering.”

Nelson filed his defamation lawsuit in September 2021, claiming Bridgers “maliciously and intentionally” posted her statements knowing they were “false.” He claims Bridgers and Bannon engaged in a “revenge plot” after his dating relationship with Bannon ended.

“As a result of defendant Bridgers’ statements, musicians and artists removed plaintiff from their projects and stripped plaintiff of credits that he had obtained in producing their music,” Nelson’s suit claims. He alleges Bridgers’ “misleading” post caused him to lose business and suffer damages of at least $3.8 million.

At the August hearing, Judge Curtis Kin hinted that he was leaning toward siding with Bridgers.

Judge Kin said he believed Bridgers “intended to provide protected consumer information to musicians or others who might consider working with (Nelson)” And he said Nelson’s attempt to portray himself as a private person for the purposes of anti-SLAPP was “inconsistent” with his own lawsuit, wherein he describes himself as a “well-established” producer known to famous artists and instrument collectors.

Nelson previously sued Bannon for defamation in December 2020. That case was put on hold in April as Bannon appeals an order denying her special motion to strike.

In another lawsuit filed in December 2020, Nelson accused former Saturday Night Live actress and singer-songwriter Noël Wells of making “false, defamatory, and misleading” comments when she allegedly warned indie rock band Big Thief against working with him in July 2020.

A judge later tossed that case after Wells and her legal team argued she sent her cautionary email to Big Thief’s manager in a protected effort to “assist” the band with its right to hire — or not hire — anyone it chooses in the furtherance of its exercise of artistic free speech.

Attempts to reach a spokesperson for Nelson were not immediately successful Wednesday evening.