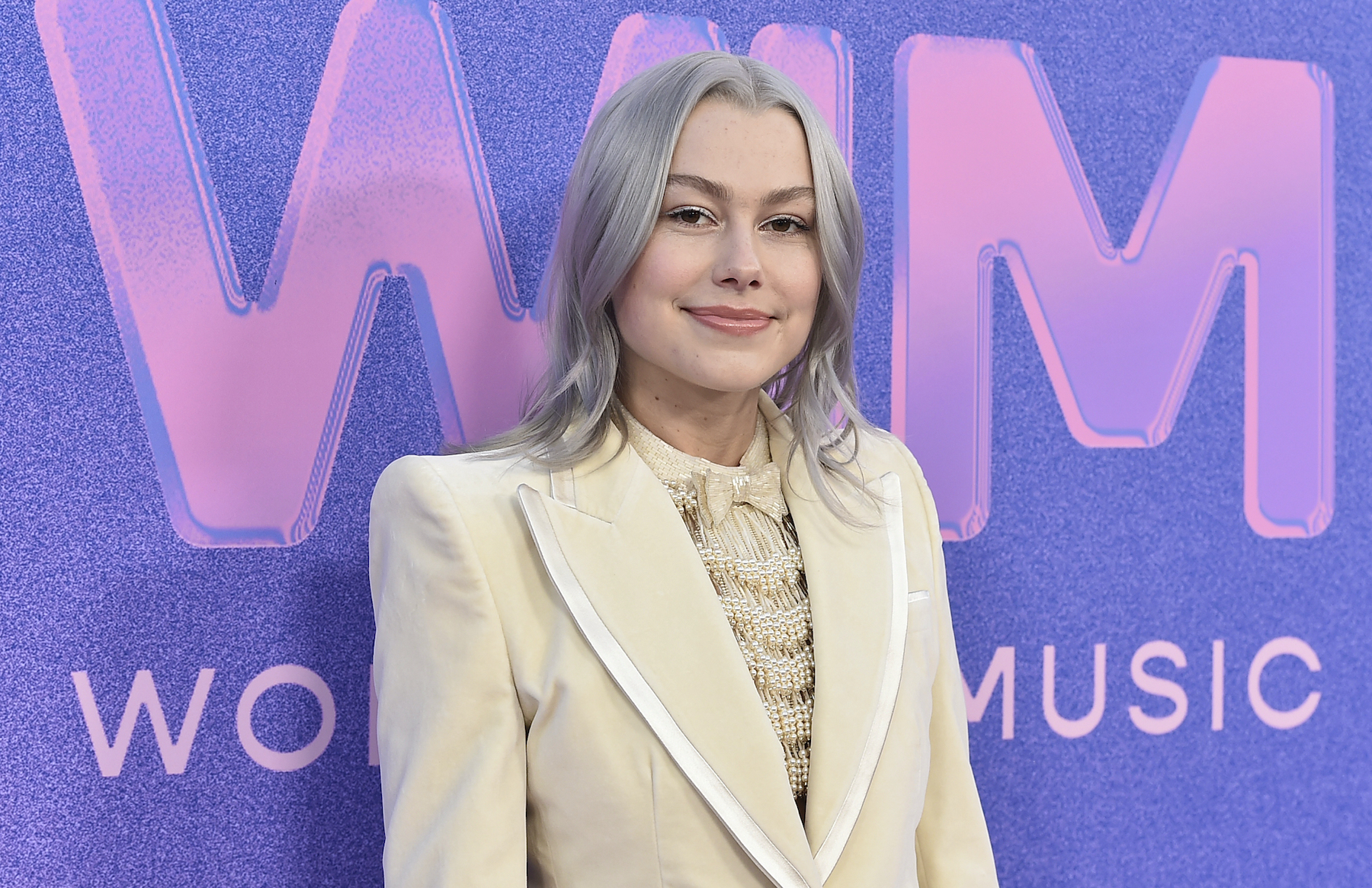 Following Politico‘s leak of the Supreme Court’s draft opinion to overturn Roe vs. Wade, Phoebe Bridgers has spoken out about her own experience.

“I had an abortion in October of last year while I was on tour,” Bridgers said in her Instagram story. “I went to Planned Parenthood, where they gave me the abortion pill. It was easy. Everyone deserves that kind of access.”

The draft opinion — written by Supreme Court Justice Samuel Alito — is not finalized, but it’s possible there is indeed a majority of justices willing to overturn Roe vs. Wade, leaving abortion access up to the individual states. Roe has been protecting these rights since 1973.

In addition to Bridgers, several musicians have protested the draft opinion, from Maggie Rogers to Amanda Shires, who wrote an op-ed for Rolling Stone in 2020 on the matter. “Sometimes women become pregnant, and they don’t want to be pregnant,” she said. “Maybe they aren’t ready to have more children, they can’t afford another child, or maybe there’s something wrong with their health or the health of the developing fetus. There are so many reasons. But the reasons that I chose to have an abortion are personal, and they are mine.”