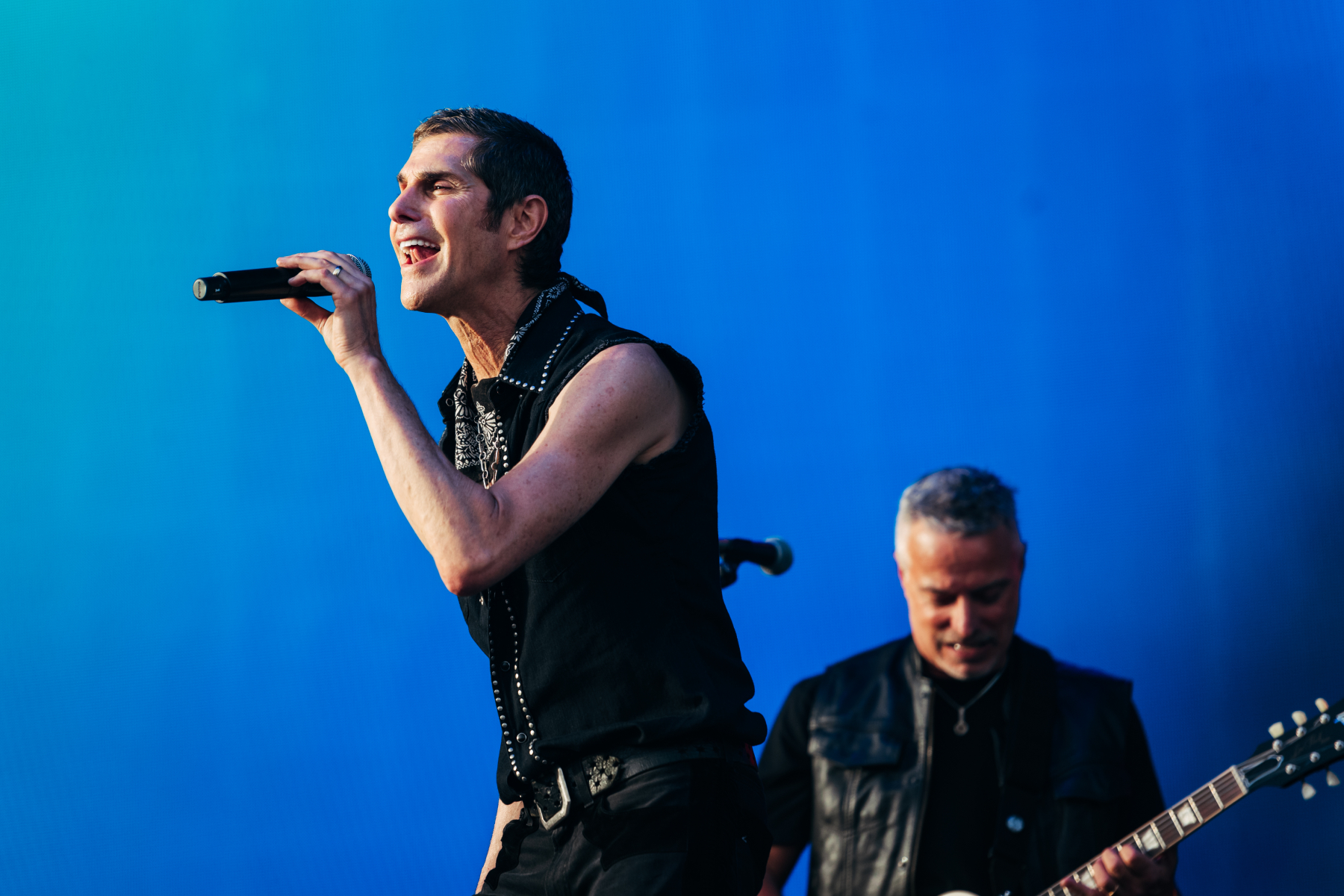 Farrell got the group — which also features Stephen Perkins, Peter DiStefano, and Mike Watt — together in a pinch after Jane’s Addiction was forced to drop off the bill (Dave Navarro continues to struggle with a “long bout with Covid,” Farrell said in a statement). While the band has reunited for a couple of small sets over the past decade or so — two songs at a 2009 event in Vegas, a short set for Lollapalooza’s 2020 pandemic livestream — the Welcome to Rockville gig marked their first actual concert since Sept. 1998.

And, as Farrell promised, the group also played a handful of Jane’s Addiction songs, including “Ain’t No Right,” “1%,” “Stop” and “Mountain Song.”