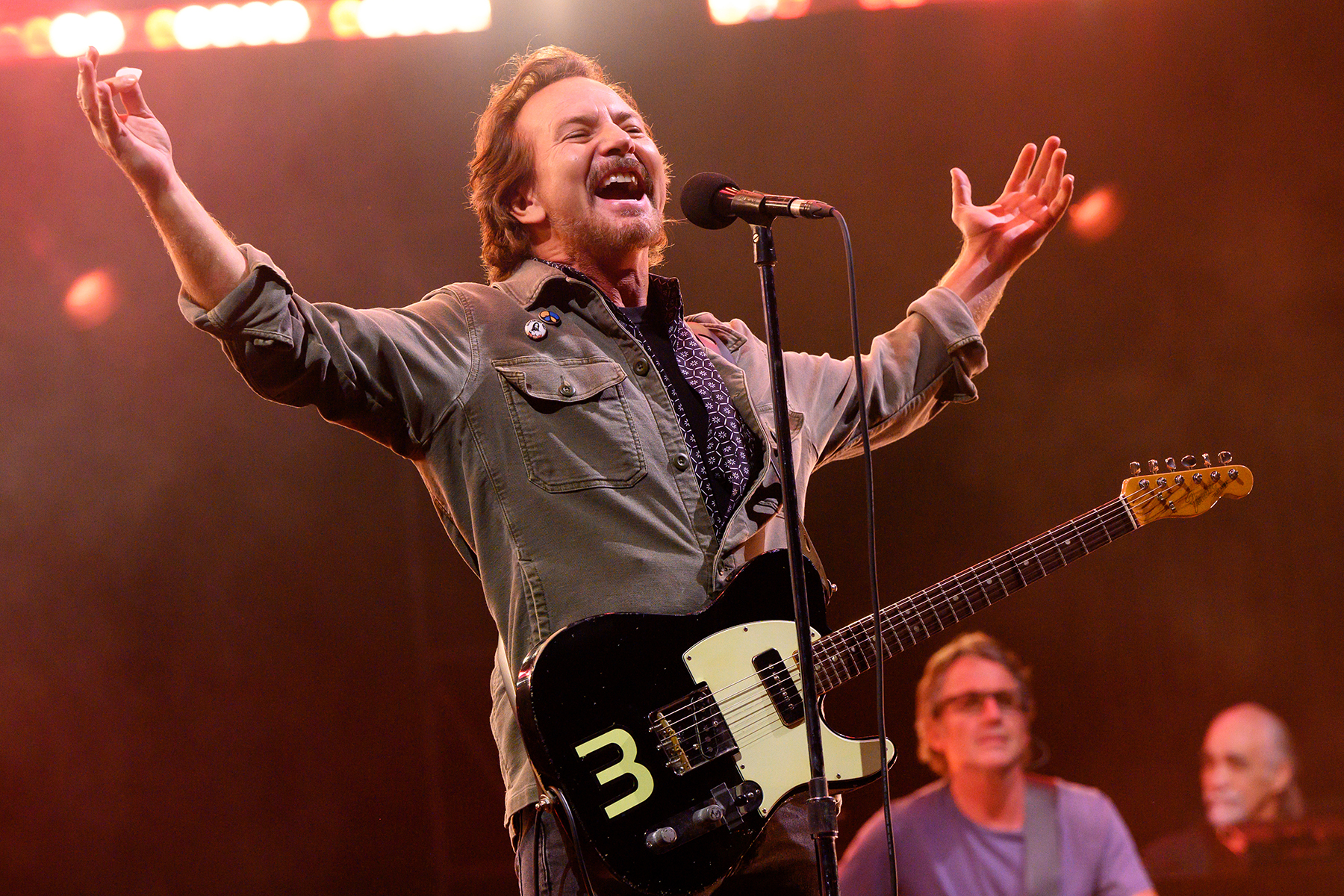 Two years after putting their tour in support of LP Gigaton on hold due to the pandemic, Pearl Jam is ready to head out on the road for a North American tour, starting May 3. The Eddie Vedder-fronted band will make 19 stops across Canada and the U.S., including two shows at L.A.’s Forum and one at New York’s Madison Square Garden.

The tour will feature efforts to reduce Pearl Jam’s carbon footprint by paying $200 per ton for carbon dioxide mitigation — a 10-time increase to the band’s efforts in past years. The band has made a conscious effort during past tours to minimize their impact on the environment and global warming.

“We are proud of our prior efforts to mitigate our inevitable carbon footprint from touring over the past 20 years but the time to multiply that effort is clearly right now,” said Gossard in a release. “By committing to this aggressive pricing, we hope to equally amplify our efforts and gather partners who share our urgency to make the investments and innovations required to move our world to a more conscious, carbon balanced economy.”

Tickets for the tour go on sale Monday.

Pearl Jam’s most recent album featured songs such as “Dance of the Clairvoyants,” “Superblood Wolfmoon,” and Retrograde.” The band last went on tour in 2018 with several stops at baseball stadiums. Along with their North America dates in May and the fall, the group is also heading to Europe this summer.