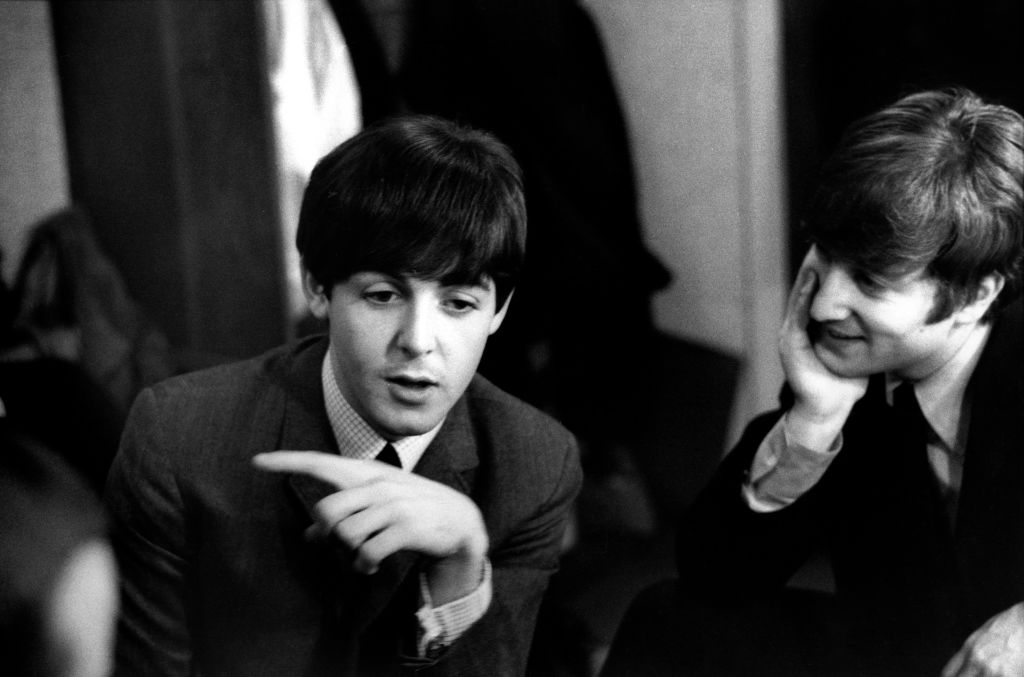 Hundreds of long-lost photographs taken by Paul McCartney and capturing the onset of Beatlemania will exhibit at London’s National Portrait Gallery this June.

“Paul McCartney Photographs 1963-64: Eyes of The Storm” features McCartney’s own unearthed and never-before-seen snapshots of the Beatles from December 1963 to February 1964, a three-month stretch that saw the Fab Four playing The Ed Sullivan Show, as well as celebrating George Harrison’s 21st birthday.

According to National Portrait Gallery director Dr. Nicholas Cullinan, McCartney approached the gallery after rediscovering the photographs in 2020. “He said he’d found these photographs that he remembers taking but thought had been lost. We sat down with him and began going through them. [It was] extraordinary to see these images – which are unseen – of such a well-documented, famous, and important cultural moment,” Cullinan said (via the Guardian).

“They’re taken by someone who was really, as the exhibition title alludes, in the eye of the storm looking outside at what was happening.”

“Paul McCartney Photographs 1963-64: Eyes of The Storm” will be among the first exhibits at the recently refurbished National Portrait Gallery, with the show scheduled to run from June through October 2023.

For Beatles fans who can’t make it to the London gallery during the exhibition, there’s also good news: McCartney plans on publishing a book featuring his unseen photographs around the time of his 81st birthday in June.