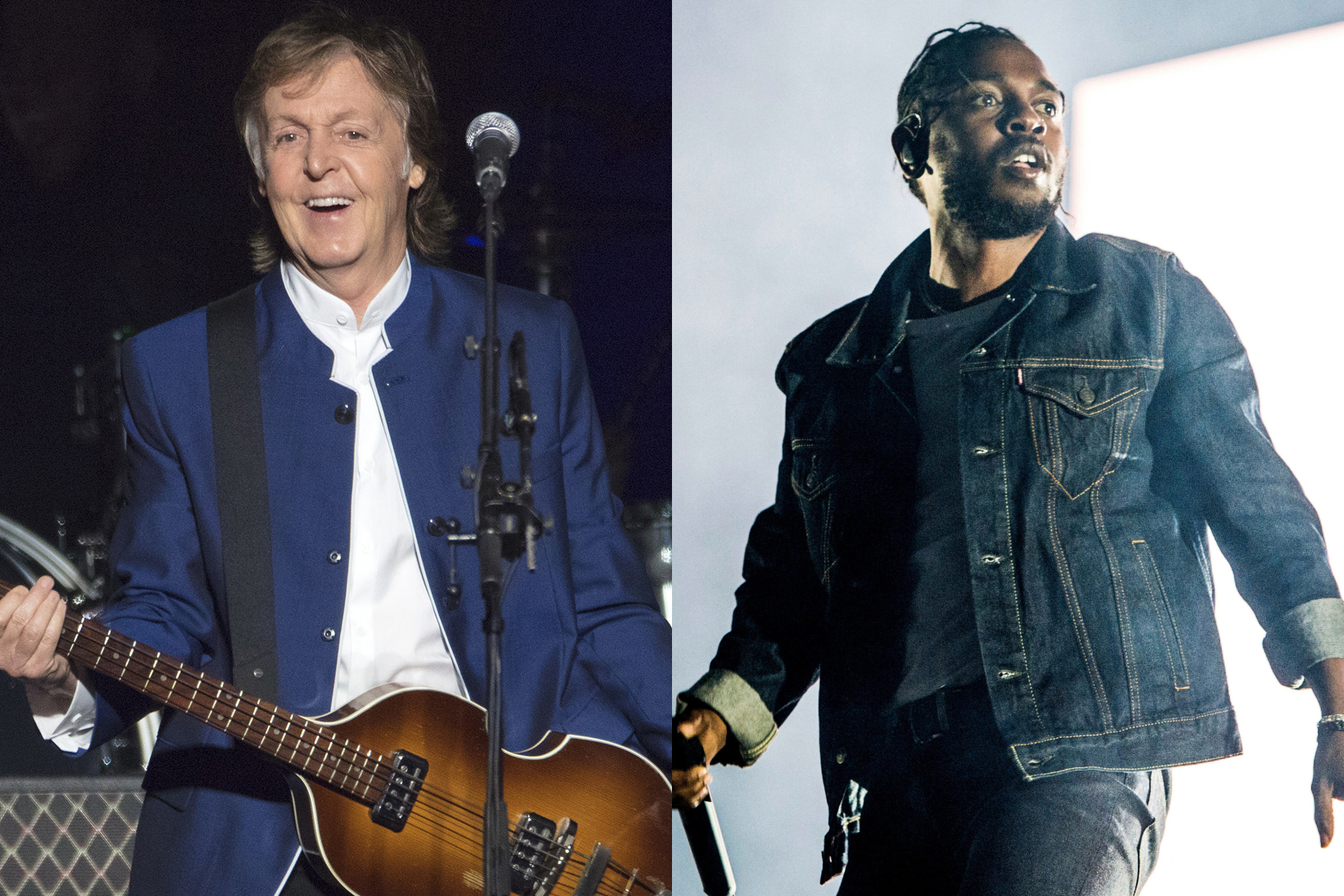 Paul McCartney and Kendrick Lamar are among the artists taking top billing during this year’s Glastonbury Festival.

The iconic English festival, which was cancelled the past two years due to the Covid-19 pandemic, is scheduled to take place June 22 through 26 at Worthy Farm, Somerset. McCartney will headline the Pyramid Stage on Saturday, while Lamar is set to perform on the same stage Sunday. Other top-billed artists revealed in the initial lineup announcement are Billie Eilish and Diana Ross. More headliners will be announced at a later date, according to the festival.

Tickets for Glastonbury are sold out, as fans who held tickets to the 2020 festival were offered to transfer their purchases to the next scheduled installment of the event.