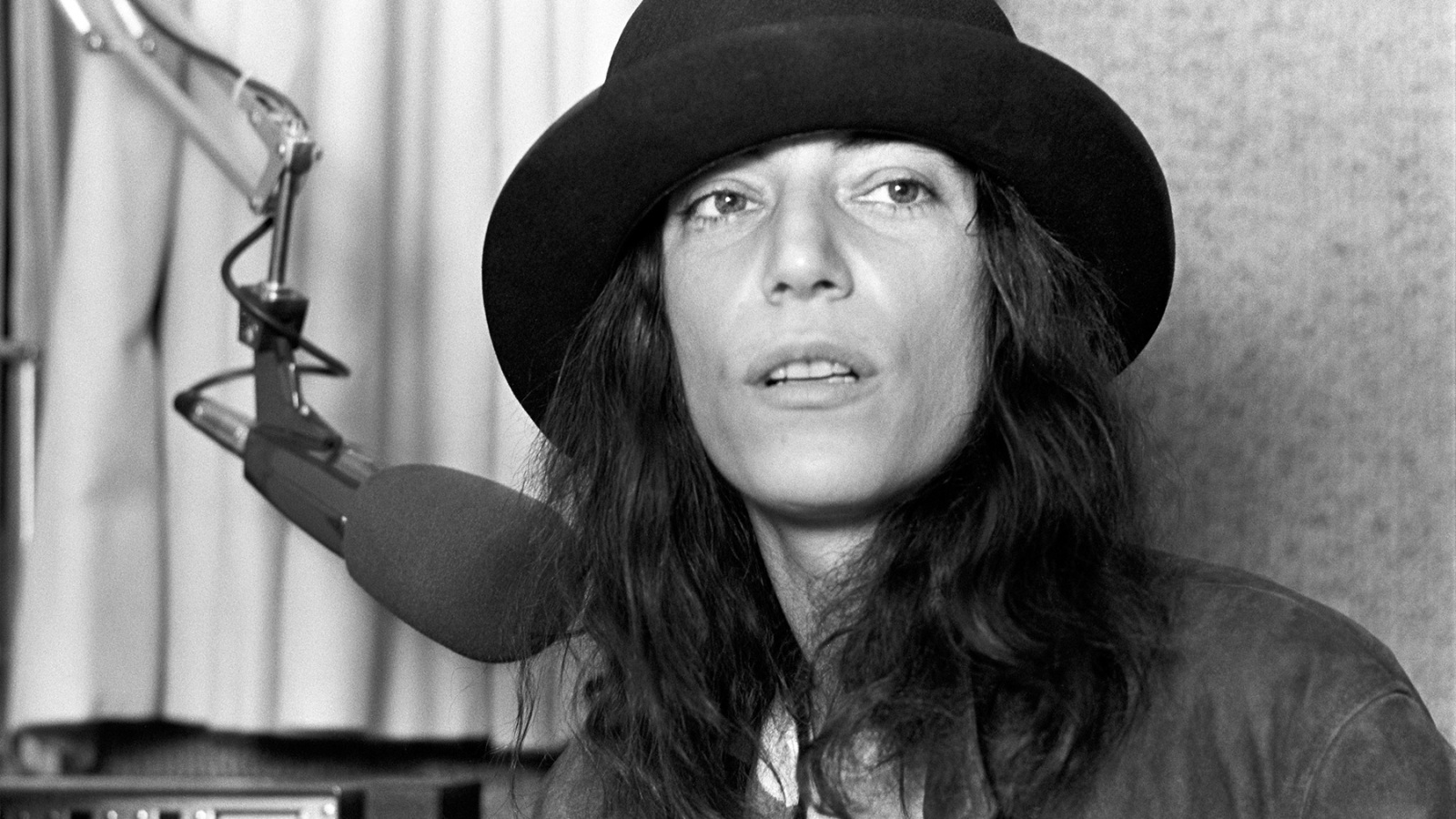 The incendiary track that closes the A-side of the Patti Smith Group’s 1978 album, Easter, “Rock n Roll N—-r,” is no longer available on streaming services. The track was quietly removed in recent months from Spotify, Apple Music, Tidal, and Amazon Music, though an exact removal date and Smith’s involvement is unknown. The song is still available on physical copies of Easter, which is one of Smith’s bestselling records thanks to its single “Because the Night,” and is still included when people buy the full album as a download. The reason for the song’s disappearance is unclear.

On the song, which segues seamlessly from the preceding track “Babelogue,” Smith sings about taking pride in being an outcast. She describes Jimi Hendrix, Jesus Christ, and Jackson Pollack using the epithet — “and grandma too.” “I was lost and the cost, and the cost didn’t matter to me,” she sings. “I was lost and the cost was to be outside society.” In the album’s liner notes, she explained why she chose to use the word: “N—-r no invented for color it was MADE FOR THE PLAGUE,” she wrote. “The word (art) must be redefined — all mutants and the new babies born sans eyebrow and tonsil … any man who extends beyond the classic form is a n—-r.”

Rolling Stone’s original 1978 review of Easter, which was largely positive, contended that people might not understand the artist’s intention with the word. “Her attempt to make the word respectable is foredoomed,” it read. “‘Rock n Roll N—-r’ is an unpalatable chant because Smith doesn’t understand the word’s connotation, which is not outlawry but a particularly vicious kind of subjugation and humiliation that’s antithetical to her motive.”

Since the album’s release, she has defended using the word several times. In a 1978 Rolling Stone interview, she described Mick Jagger with the word. When questioned why, she said, “On our liner notes I redefined the word n—-r as being an artist mutant that was going beyond gender.”

When the interviewer suggested that Jagger hadn’t “suffered like anyone who grew up in Harlem,” she stood her ground. “Suffering don’t make you a n—-r,” she said. “I mean, I grew up poor, too. … Ya think black people are better than white people or sumpthin’? I was raised with black people. It’s like, I can walk down the street and say to a kid, ‘Hey n—-r.’ I don’t have any kind of super-respect or fear of that kind of stuff. When I say statements like that, they’re not supposed to be analyzed, ’cause they’re more like off-the-cuff humorous statements. I do have a sense of humor, ya know, which is sumpthin’ that most people completely wash over when they deal with me. I never read anything where anybody talked about my sense of humor. It’s like, a lot of the stuff I say is true, but it’s supposed to be funny.” She added, “I do feel words can outlive their usefulness, unless we redefine them.”

Nearly 20 years later, she maintained that her goal in using the word as to subvert its meaning in a 1996 Rolling Stone interview. “You could have called Michelangelo and Leonardo da Vinci a n—-r – people that created art for the palace but had to come in the back door,” she said. “Beethoven was not allowed to come in through the front door of the palace.

“I was taking this archaic use of the word n—-r and sort of reinventing it,” she continued. “It was the idea of taking a word that was specific and hurtful to people and obliterating it, blowing that apart and reinventing it so it was more like a badge of courage. Like the kids did with the word punk. It was part of my group’s attempt to break the boundaries, to obliterate labels.”

The song was a staple of Smith’s set lists for decades, though she has not performed it since 2019. Nine Inch Nails frontman Trent Reznor included a remix of Smith’s song on the soundtrack for Natural Born Killers, which he produced, in 1994. A year later, Marilyn Manson covered the track on his Reznor-produced EP, Smells Like Children. Manson’s recording of the song is still on streaming services, as are renditions by Esham, the Oxydants and others; video of Courtney Love’s live performance of the song is still on YouTube, as are non-official versions of Smith’s studio recording.