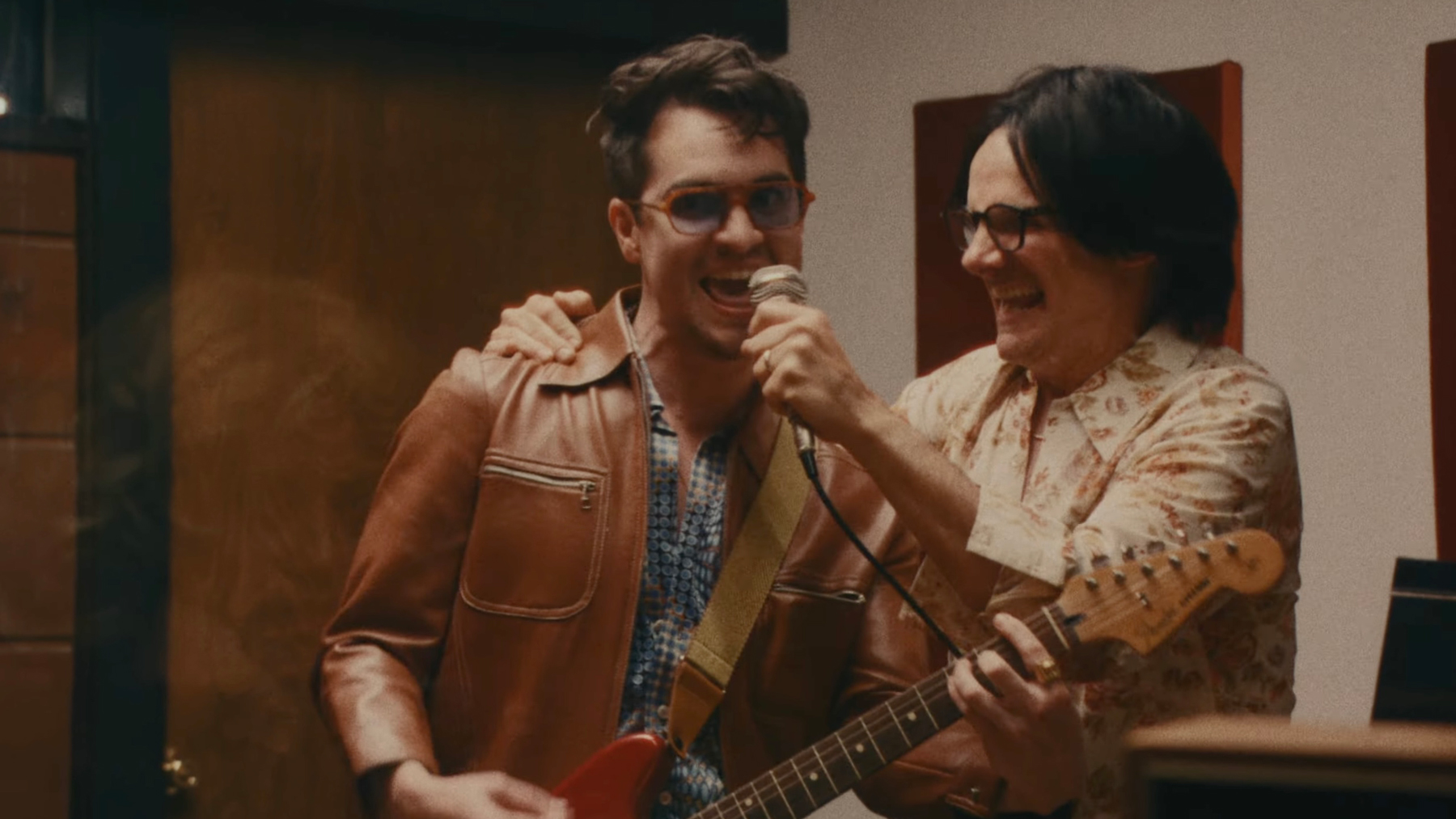 Panic! at the Disco wants to be the life of the party. But with Brendon Urie as their only representing member in the music video for “Sugar Soaker,” the band’s chances of earning that title from their fellow party goers are looking pretty slim.

The Brendan Walter-directed video is packed with cameos – from Fall Out Boy’s Pete Wentz to Betty Who and Viva Las Vengeance collaborators Mike Viola and Jake Sinclair – filling up a Seventies-themed summer party around the pool. It’s all the more people for Urie’s character Sir Wett to embarrass himself in front of as he struts in with the false confidence of someone who’s never been told he looks ridiculous.

To be fair, it doesn’t kick off to such a bad start. The Panic! frontman grabs a beer as he walks through the house, then picks up another drink on his way out to the pool area. After he says his greetings, he heads to the bar area to chug some tequila and the drinks keep flowing. This is where it starts to really go south as Urie turns into every party’s worst nightmare: the random guy who picks up a guitar.

Mid-party, Sir Wett hits the recording studio with Viola, wailing into the mic: “Lil’ sugar soaker/Breaking my bed/Red tail lights in the back of her head.” Soon enough, he passes out, and the second he’s regained consciousness, he’s back to partying. His false confidence is still going strong when he falls into the pool and emerges, only to be crowned and handed a wad of cash right after.

Only none of it happened. Instead, Urie wakes up in his car with smoke pouring out from under the lid. Panicked, Viola asks what he’s doing, but all he can remember is recording “Sugar Soaker.”