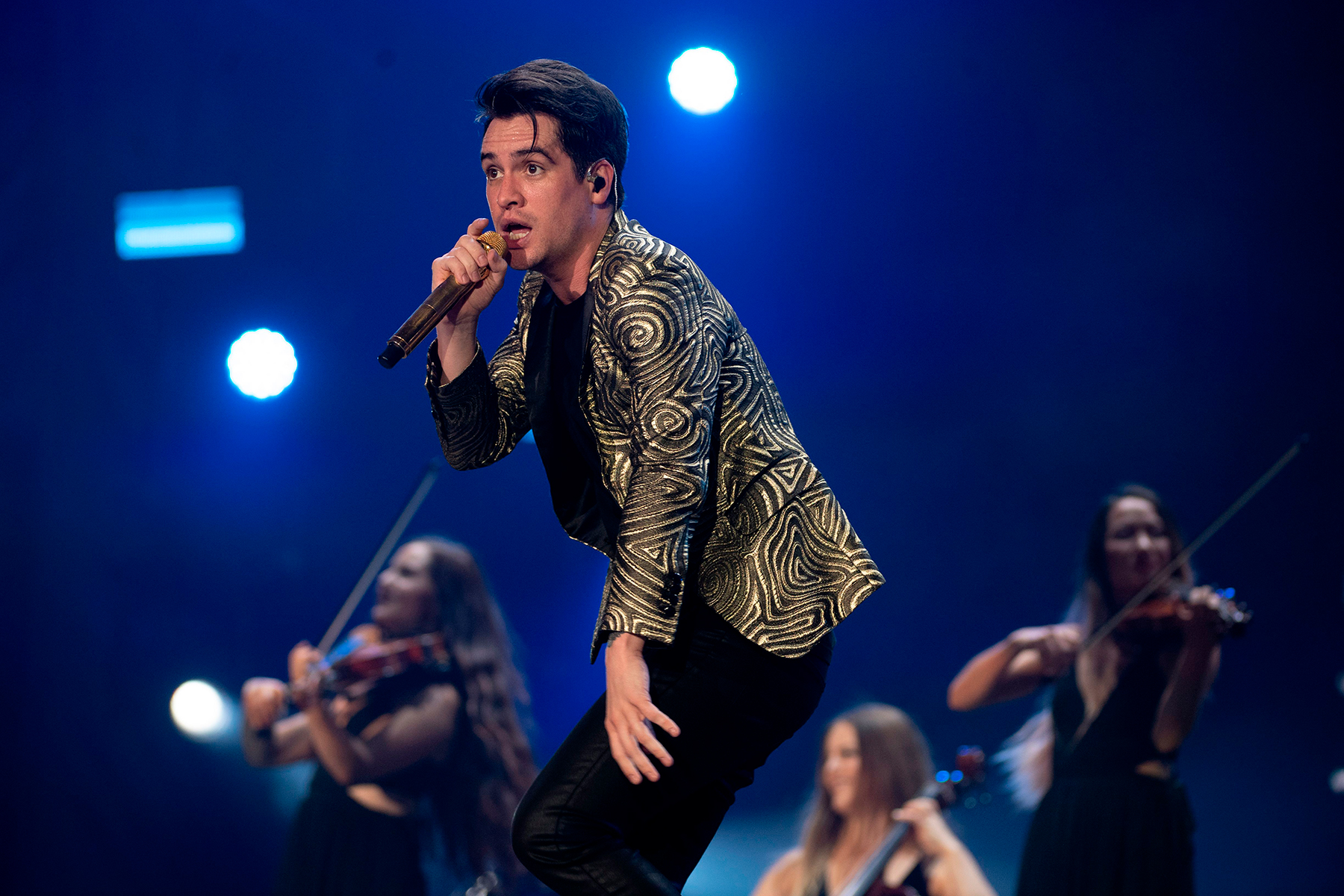 Panic! at the Disco fans are putting their investigative skills to good use as they work to crack the code of ShutUpAndGoToBed.com, a cryptic website that popped up over the weekend appearing to tease an upcoming release from the Brendon Urie-fronted band.

The site functions as a sleep calculator, gathering information about age demographics and bedtimes to access a personalized wake up time — but all of the countless combinations result in the same suggested time to rise: 6!01.

Fans speculate that the unconventionally written time might be pointing toward a new Panic! at the Disco release as early as June 1. Every now and then, the website swaps out the time for L!LV, which could correspond to 5:55 or Viva! Las Vegas, linking back to Urie’s hometown.

Don’t be a diva, it’s time to be free! Panic! At the Disco’s NEW ERA IS COMING! #ShutUpAndGoToBed pic.twitter.com/DknAJ04Csj

An audio snippet on the site also features the frontman singing “shut up and go to bed” after prompting users to set a reminder, saying: “Don’t forget to set your alarm, so you know when to wake up.”

If a new Panic! at the Disco era does prove to be imminent, it would mark the band’s first official release in four years, following 2018’s Pray for the Wicked. The website appears to tease possible song lyrics that just might point towards the tone of the incoming album cycle: “Nothing’s really real, no one really feels.”