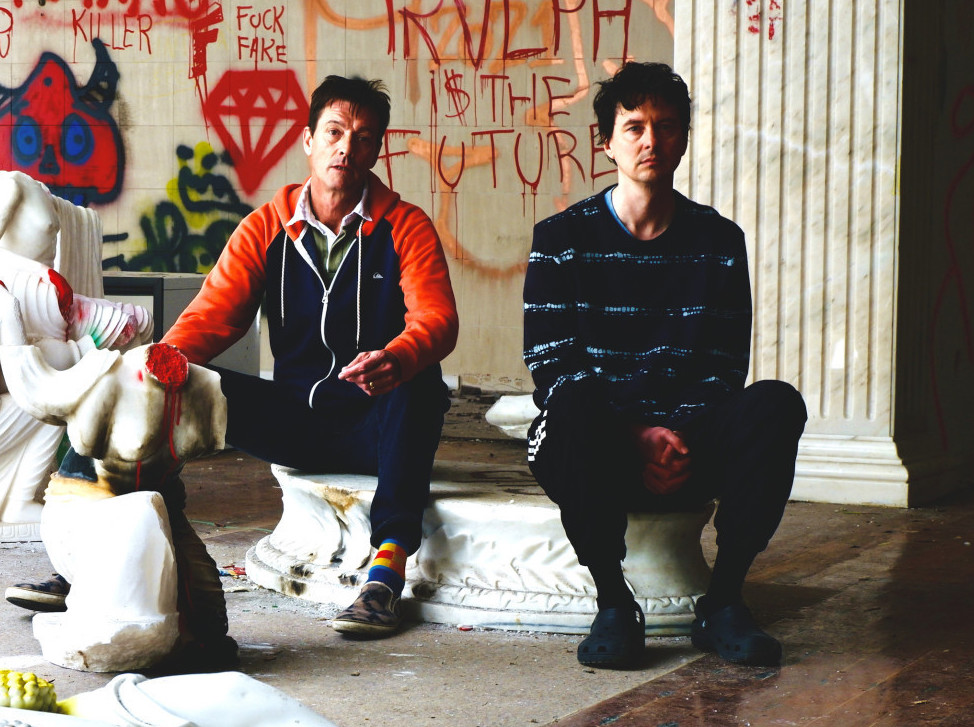 Animal Collective’s Panda Bear has reteamed with longtime producer Peter “Sonic Boom” Kember for the collaborative album Reset, due out next month.

Ahead of the LP’s release, the duo shared the album’s first single, “Go On,” built on a sample of the riff from the Troggs’ 1967 song “Give It to Me” and accompanied by an animated visual by James Siewert.

Sonic Boom, a former member of the space rock outfit Spacemen 3, previously worked on Panda Bear’s 2011 album Tomboy and 2015’s Panda Bear Meets the Grim Reaper. Panda Bear last released his Latin trap-inspired Buoys in 2019 sans Sonic Boom, but the duo’s collaborative energies were reignited during the Covid-19 pandemic when they began working together amid their respective isolations.

Unlike the previous Panda Bear solo LPs — where Sonic Boom served as producer and mixer — as evidenced by the billing, this album was more collaborative: Much of Reset was constructed by Sonic Boom looping fragments from Fifties and Sixties-era singles, then handing off those structures to Panda Bear for him to do his thing.

Reset will arrive digitally on Aug. 12, with a physical release to follow in the fall; both are available to preorder now. A $1 contribution from each CD & LP sold will benefit Earth Island Institute, a non-profit aiming to conserve, preserve, and restore the environment. An exclusive limited edition translucent pink edition of Reset is also available on Bandcamp, with a $10 contribution from each copy supporting MAPS, a non-profit research organization with the mission of developing psychedelic therapies into medical treatments to achieve mass mental health.

Panda Bear is currently on the road with Animal Collective, with that band touring in support of their own 2022 album, Time Skiffs.