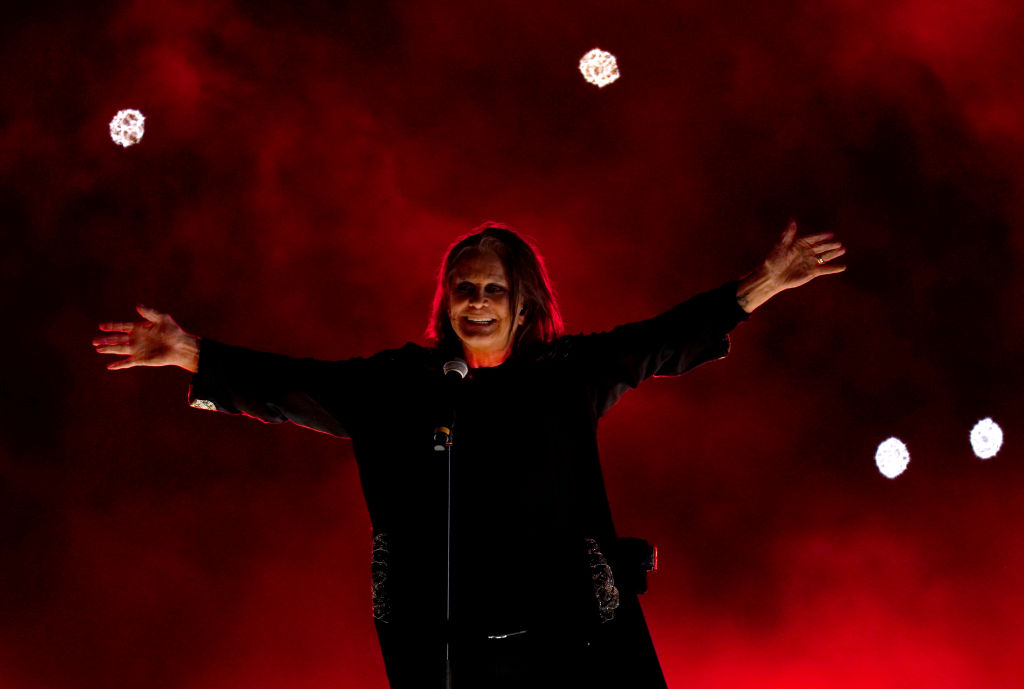 Ozzy Osbourne will stage a North American headlining show for the first time in nearly four years when the rock legend performs during halftime of the Los Angeles Rams’ game.

Although the Osbourne family has left Los Angeles, Ozzy will give the home team a going away present at SoFi Stadium with a multi-song medley on Sept. 8th; the Rams game versus the Buffalo Bills kicks off the 2022 NFL season, and both NBC and Peacock will present the game and Osbourne’s halftime show.

Osbourne hasn’t performed live in the U.S. since before the Covid-19 pandemic, when he joined Post Malone and Travis Scott to perform their collaboration “Take What You Want” at that year’s AMA Awards.

Following a spat of health issues in recent years, Osbourne made a surprise appearance onstage at England’s Commonwealth Games in August to perform a pair of Black Sabbath classics with his former band mate Tony Iommi.

Osbourne, who recently revealed his family has moved back to the U.K. in part because of America’s gun violence epidemic, recently stated he hopes to embark on one last tour before his career comes to its forced conclusion.

“I’m saying to you I’ll give it the best shot I can for another tour,” Osbourne said in an interview last month. “You have not seen the end of Ozzy Osbourne, I promise you. If I have to go up there and die on the first song, I’ll still be back the next day.”