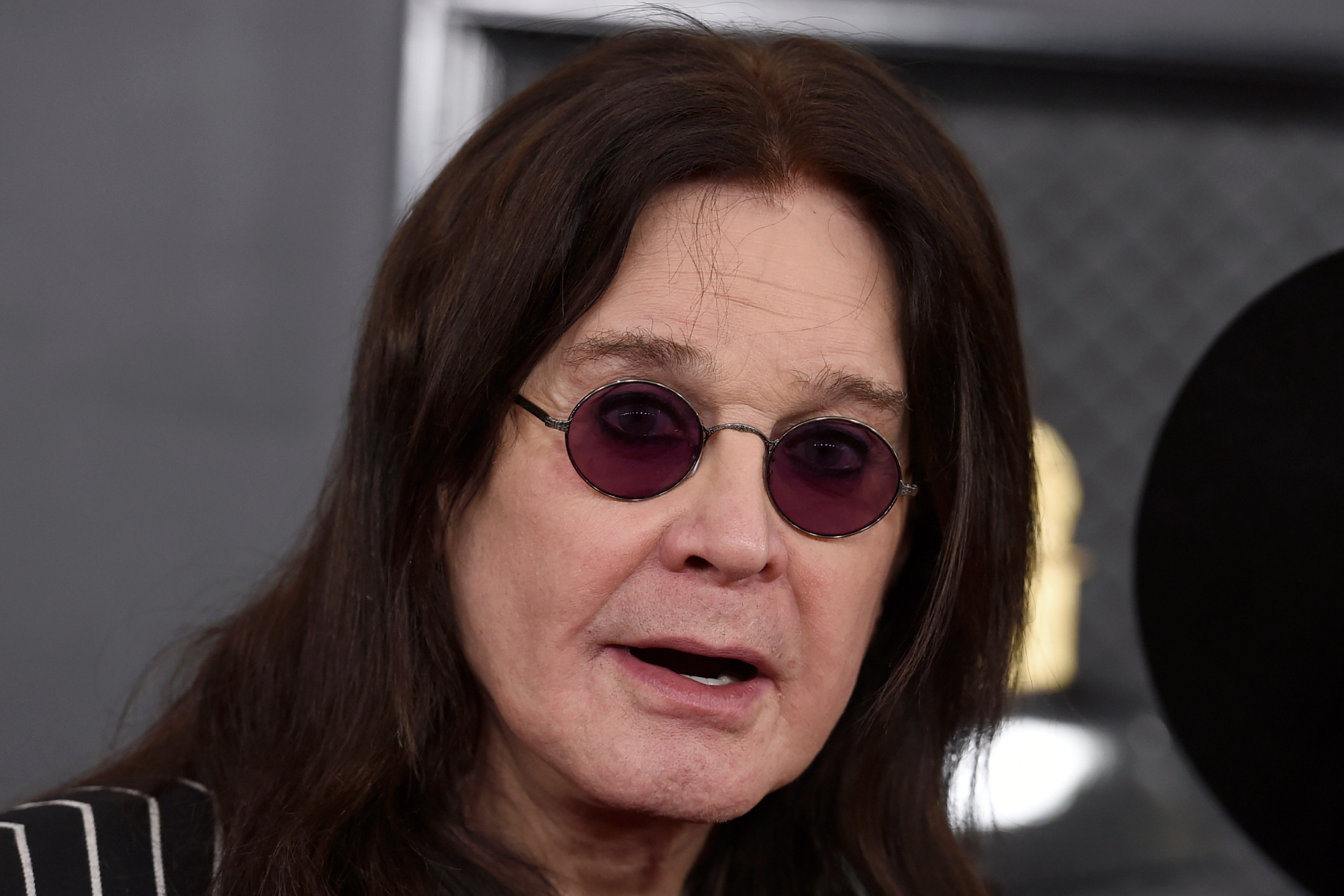 Ozzy Osbourne is back home after going through a surgery that his wife Sharon said was “really going to determine the rest of his life.” On Wednesday, the rock legend shared a health update for fans saying he was recovering from the surgery at home.

“I am now home from the hospital recuperating comfortably,” he wrote on Instagram. “I am definitely feeling the love and support from all my fans and send everyone a big thank you for their thoughts, prayers, and well wishes during my recovery.”

The update straight from Ozzy comes a day after his wife Sharon wrote that the singer — who hosts Ozzy’s Boneyard on SiriusXM — was “doing well and on the road to recovery.”

“Your love means the world to him,” she wrote. Sharon also posted a throwback photo of Ozzy, writing, “He’s feeling good!”

During an episode of The Talk last week, Sharon had said she would be returning to Los Angeles to be by her husband’s side as he recovered from his surgery.

“He has a very major operation on Monday, and I have to be there,” she told the audience. “It’s really going to determine the rest of his life.”

It is unclear what specific surgery the rocker has undergone, but a source told Page Six that the singer was going to be “having the pins in his neck and back realigned from when he had a fall back in 2019 … He’s been in a lot of pain.”

The Black Sabbath frontman has battled Parkinson’s disease for several years now and has opened up in the past about his trouble with mobility, partly due to a 2003 ATV accident.

“I’m just waiting on some more surgery on my neck. I can’t walk properly these days. I have physical therapy every morning,” he told Classic Rock Magazine last month. “I am somewhat better, but nowhere near as much as I want to be to go back on the road.”

Sharon had said on The Talk that she would be staying in L.A. for some time since their son Jack is anticipated to welcome a baby in the coming weeks, and July marks Sharon and Ozzy’s 40th wedding anniversary.